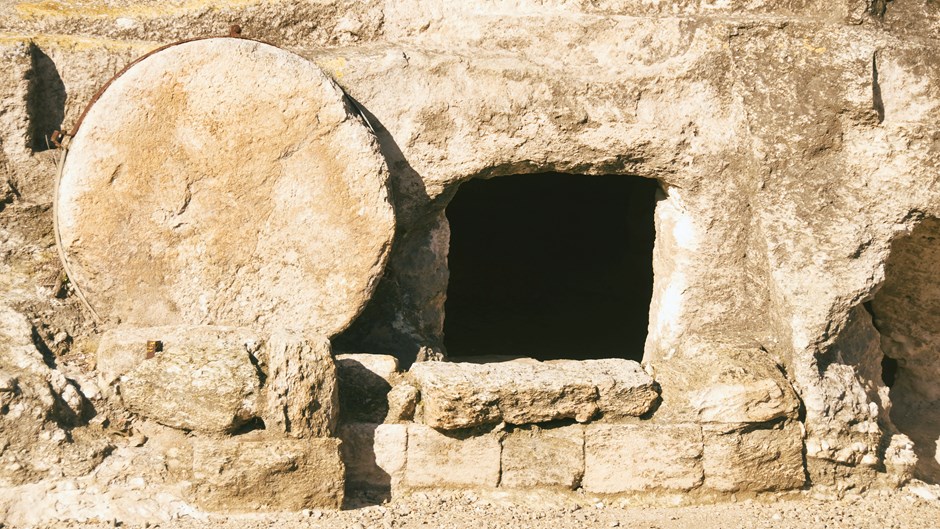 The Centers for Disease Control and Prevention issued a formal recommendation that public gatherings be postponed or canceled for the next eight weeks. For organizations that serve high-risk populations, the threshold is 10 people, though most churches aren’t even doing that. Easter worship (April 12) as we’ve known it is doomed. Early on, many pastors probably presumed that preaching to cameras rather than congregations wasn’t going to encompass a whole season.

Events are moving quickly from bad to worse. No doubt pastors worry that two months of canceled worship services will provide the proverbial straw to break the camel’s back of congregational decline. For years we preachers told our congregations how “coming to church doesn’t make you a Christian” (usually followed by the tread-bare analogy about how being in a garage doesn’t make you a car). We never really meant to be taken seriously. Fewer and fewer adults already report attending church in America. What’s going to happen when this last remnant gets used to spending Sundays at home? Like everything in this anxious moment, it’s too soon to tell.

The first Easter found the most faithful huddled away from their congregations, hiding out with a different fear. Instead of a pandemic, the disciples were afraid of the religious and political authorities who’d crucified Jesus and were likely coming after them too. Perhaps they also feared Jesus. After all, they’d sworn never to deny or disown him, but when everything went south, they’d scrambled and fled, leaving a small group of women to keep the faith afloat. And now Jesus was loose! The disciples’ socially-distant hideout proved a bad barrier. Jesus appeared in their midst (John 20:19–21) to forgive and to bless and, a few weeks hence, to empower with his very Spirit.

It is this same Holy Spirit who has empowered Christians to serve and to love through every crisis—from pandemics to natural disasters and world wars. Researcher Lyman Stone reminds us how Christians historically sacrificed for others during epidemics and plagues. Christians built the first hospitals where caring for the sick could happen safely. Their courageous conviction to love and care for the least and the poor bore witness to the Spirit’s power. The result was more an expanding than diminishing church and the spread of the gospel.

Controversially, Stone goes on to advocate for congregational worship for the sake of community. To be the body of Christ on earth requires we meet together as physical bodies. Stone adds that seeing one another in gathered space is not only a matter of supporting one another but a way to keep tabs on each other’s well-being.

However, even if we do practice stringent hygiene and social distancing, coming together as congregations in the face of this pandemic actually mars our witness. Rather than looking courageous and faithful, we come off looking callous and even foolish, not unlike the snake handlers who insisted on playing with poison as a proof of true faith. Better the recent encouragement from Wheaton College’s Esau McCaulley: “The church’s absence, its literal emptying, can function as a symbol of its trust in God’s ability to meet us regardless of the location. The church remains the church whether gathered or scattered.”