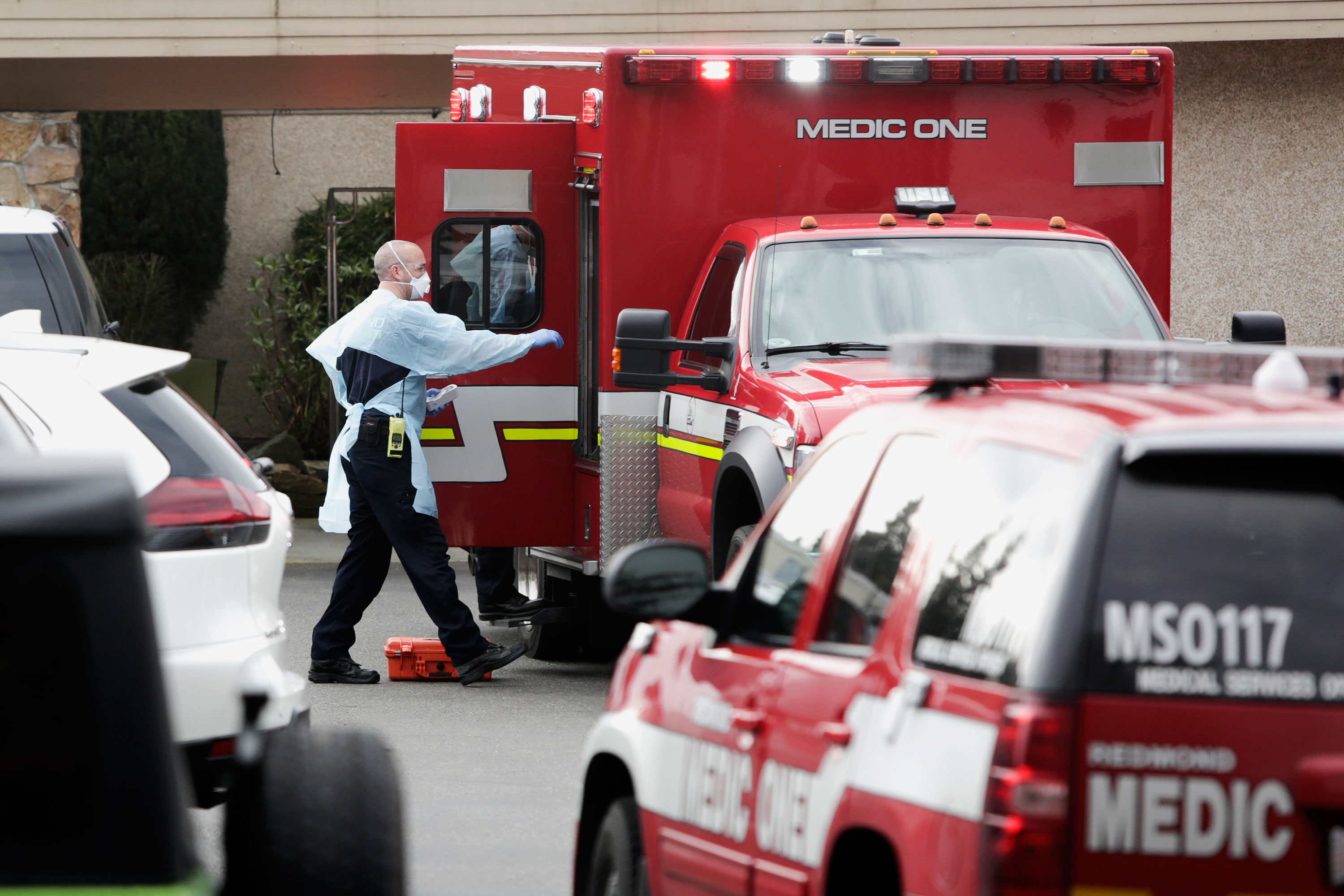 The number of deaths from coronavirus in the US rose to 19 as several states joined the rapidly growing list of states with confirmed cases.

Of the fatalities, 16 are in Washington state, one in California and two in Florida.
Positive tests are coming from all over the country, including the nation’s capital, which confirmed its first case Saturday. The patient has no travel history outside of the United States, District of Columbia Mayor Muriel Bowser said.
More than 400 people in 32 states and DC are infected with the virus. Worldwide, the number reached a grim milestone of over 3,500 people dead, most of them in mainland China. Health experts are urging people to practice preventative measures such as routine hand-washing and self-quarantine if they suspect they are infected.
Cruise ship to finally dock after days held at sea
As states struggle to contain the outbreak, a cruise ship hit by the virus and held at sea for days is headed to the Port of Oakland, California, where it’s expected to dock Monday, the captain told passengers.
At least 21 people aboard the Grand Princess cruise ship tested positive for coronavirus. Of those, 19 are crew members, authorities said.
The ship has been in limbo since Wednesday, when officials learned a California man who’d traveled to Mexico on the ship last month died of coronavirus.
In a message to the passengers, the captain said authorities have reached an agreement to bring the ship into the Port of Oakland. The arrival time Monday and the disembarkation process are being finalized by federal and state health authorities.
“Guests who require acute medical treatment and hospitalization will be transported to health care facilities in California. … If guests don’t require acute medical care following health screenings, California residents will go into a federally operated isolation facility within California for testing and isolation,” the captain announced.
Federal officials will transport those from other states to other facilities nationwide, the captain said.
There have been 449 confirmed cases of coronavirus in the US, including 70 people repatriated to the US.

WTA Says ‘Missing’ Chinese Tennis Star Peng Shuai’s Recent Videos Have Done Nothing to Remove Concerns Over her Freedom and Call for Investigation Into...