Colombia’s Constitutional Court ruled on Monday against legalizing abortions in up to the first 16 weeks of pregnancy and said the procedure would continue to be allowed in just three specific cases.

The decision dashed the hopes of those who had looked to see abortion legalized in Colombia. The Andean country is part of a region that has some of the world’s strictest reproductive rights laws.

The court rejected a case that looked to return the country to a ban on the practice in all circumstances, but also said it would not make abortion legal during the first four months of pregnancy.

As before, abortion will only be allowed if a mother’s life is at risk, if a fetus is malformed or if the pregnancy is a result of rape.

The decision was met with outcry by human rights organizations and women’s advocacy groups.

“Today’s decision by the Constitutional Court was a missed opportunity to stand on the right side of history to provide Colombian women and girls safe access to abortion,” Paula Avila-Guillen, director of Latin America Initiatives at the Women’s Equality Center, said in a statement.

Amnesty International accused the court of turning its back on women.

“We regret that the court has decided to continue restricting women’s sexual and reproductive rights instead of setting a positive example for the region, “said Amnesty International Americas Director Erika Guevara Rosas.

Anti-abortion campaigners 40 Days for Life were not immediately available to comment.

Most countries in Latin America and the Caribbean apply similar restrictions to abortion as Colombia, while six countries in the region ban the procedure in all circumstances.

On Sunday, Argentine President Alberto Fernandez said he would send a bill to Congress within the next 10 days to legalize abortion in his country. 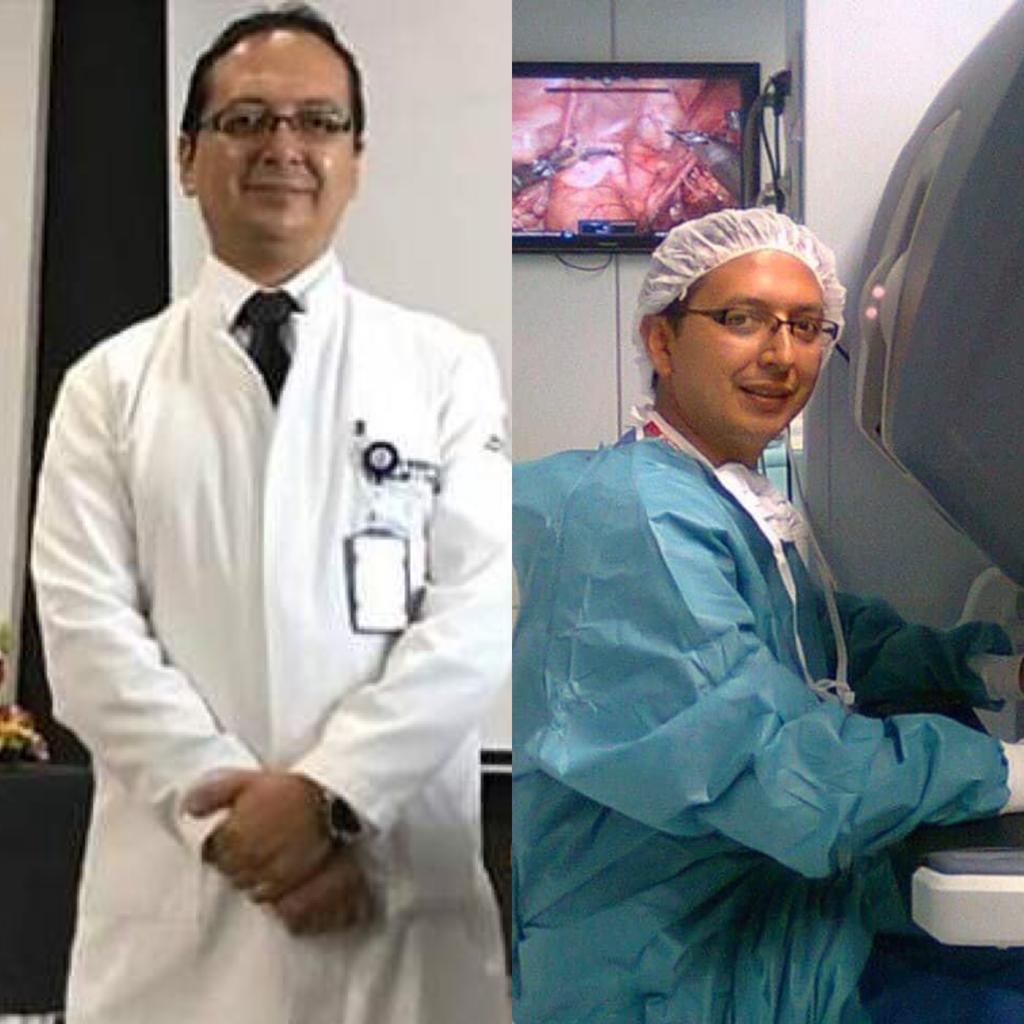 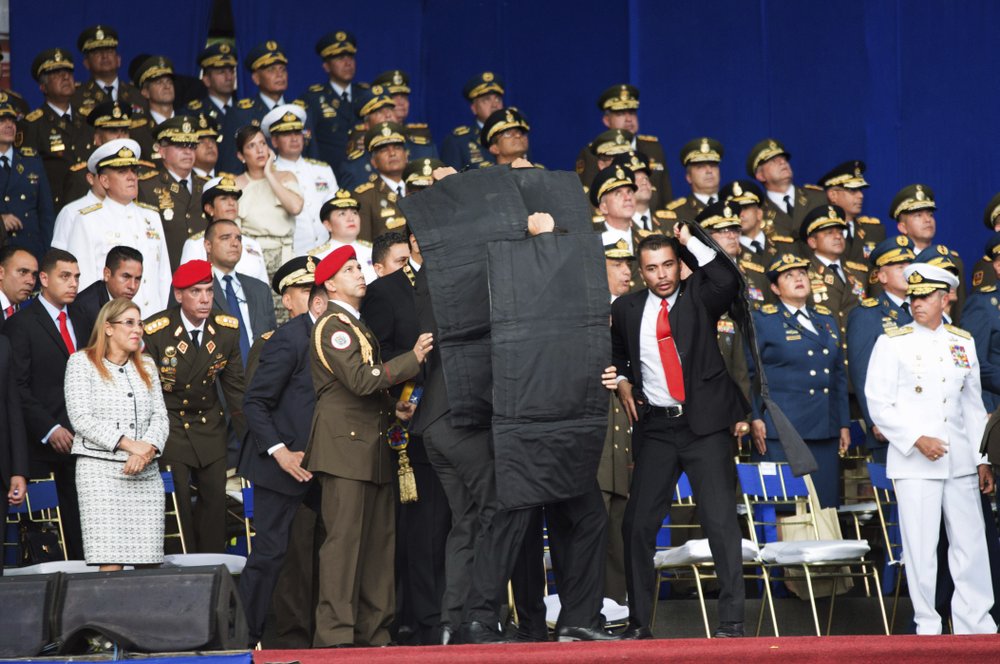 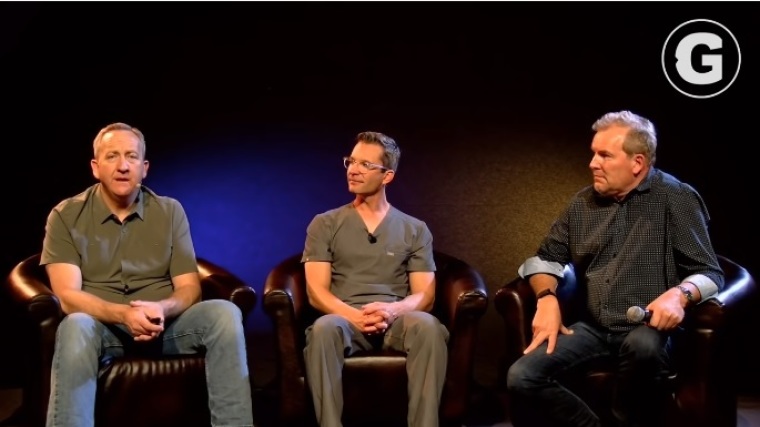