Chris Matthews is abruptly stepping down from MSNBC’s “Hardball” amid scrutiny of recent on-air remarks as well as speculation about behind-the-scenes behavior.

The veteran anchor and political operative said on his program Monday night that he was leaving the cable-news outlet, putting an end to a long-running show that was featured on three different networks and part of the news landscape since 1994. Monday’s broadcast is Matthews’ last, and a rotating group of anchors is expected to lead the hour until MSNBC executives come up with more definitive plans.

”Let me start with my headline tonight: I’m retiring,” said Matthews, opening his first and final segment on the program. He added: “After conversations with MSNBC, I’ve decided tonight will be my last ‘Hardball.’ Let me tell you why: The younger generations out there are ready to take the reins.” He suggested younger people were bringing “better standards than we grew up with – fair standards” to the workplace, and acknowledged he had in the past addressed women in an outdated manner. “For making such comments in the past, I’m sorry,” he said.

In less than two minutes, he signed off and handed over the hour to MSNBC anchor Steve Kornacki, who seemed taken aback by the assignment.

Matthews had been under close watch by critics, apologizing last week after making an awkward comparison on air between Senator Bernie Sanders’ victory in the Nevada caucuses and the Nazis’ World War II takeover of France. The remark prompted public outrage from Sanders aides, and fanned complaints about MSNBC’s coverage of his campaign. “I’m sorry for comparing anything from that tragic era in which so many suffered, especially the Jewish people, to an electoral result of which you were the well-deserved winner,” Matthews said in an on-air mea culpa to the politician.

Adding to the recent spotlight: a female journalist last week wrote an account in GQ alleging Matthews made inappropriate remarks to her while she was getting ready to appear on this show. That resurfaced reports that Matthews had been reprimanded in 1999 after a similar incident that resulted in a settlement to an employee, as well as claims that Matthews treated female politicians less respectfully. 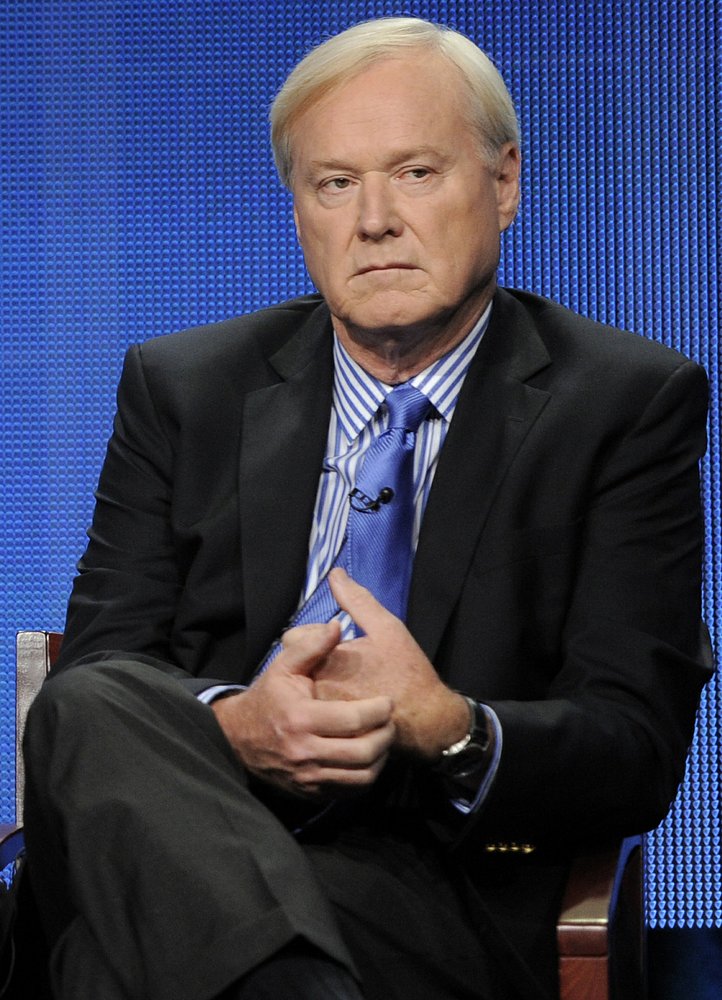 Amid Criticism, Chris Matthews Out at MSNBC After 20+ Years as “Hardball” Host