The rapid spread of the coronavirus since it was first reported in China has dealt an unprecedented shock to the global economy. Here’s a look at developments Tuesday as central banks, businesses and workers attempt to navigate a global outbreak that has brought economic activity to a standstill.

The latest developments in global financial markets can found here.

GLOBAL ECONOMY: G7 officials plan to coordinate weekly on the implementation of various support efforts and they vow they are ready to take further action.

They pledged Tuesday to do “whatever is necessary” to restore economic growth and protect jobs and the financial system in the wake of the coronavirus outbreak. Finance ministers and central bank governors from the Group of Seven major industrial countries — the United States, Japan, Germany France, Britain, Italy and Canada — said that they were committed to delivering government support to help their countries rapidly from the widespread shutdowns that have occurred.

The G7 noted support from the U.S. Federal Reserve and other central banks and said the global financial system was in better shape to withstand shocks now than it was during the 2008 financial crisis because of the banking reforms.

WAR CHEST: With the duration of the global outbreak unknown, the largest corporations in the world are cancelling dividends, slashing costs, some through job cuts, and withdrawing financial outlooks.

Chevron slashed its 2020 capital spending plan by 20% Tuesday, or about $4 billion. Chevron Corp. said Tuesday that it’s goal is to lower run-rate operating costs by more than $1 billion by the end of the year.

Investors count on steady dividends from big energy producers, and Chief Financial Officer Pierre Breber said protecting payouts to shareholders is a priority. Other oil majors have already pulled back on spending as energy demand wilts and job cuts in the oil patch have already begun.

General Motors withdrew its financial guidance for this year. The Detroit automaker is drawing $16 billion from credit lines as it tries to weather closed factories and falling global auto sales. The company says the money will add to its cash position of between $15 billion and $16 billion expected at the end of March.

Intel suspended its stock repurchase plan to conserve cash. The chipmaker said in a regulatory filing Tuesday that it “has kept its factories operational while safeguarding the health and safety of employees and continues to have a strong balance sheet.”

Ford is working with 3M to make powered air-purifying respirators. It is teaming with GE Healthcare to expand production of a simplified version of GE Healthcare’s existing ventilator design to support patients with respiratory failure or difficulty breathing.

In an interview with The Associated Press, Executive Chairman Bill Ford likened the effort to the World War II Arsenal of Democracy when the company shifted a factory to build thousands of bombers. His company has drawn credit lines to prepare for a downturn, but still is dedicating resources to fight the virus although it might not generate any revenue, he said

“Frankly we haven’t spent any time talking about that because the country needs us,” he said. “It’s the right thing to do. We’ll sort all that out later as we go through this.”

Ford will also assemble more than 100,000 plastic face shields per week at one of its manufacturing sites and will also use its in-house 3D printing capability to make components for use in personal protective equipment.

The company already is producing masks and will test them at Detroit-area hospitals. It may build the simplified ventilators at a Ford factory but nothing is solid yet.

The companies also said they didn’t have a time frame for when the ventilators might be produced. Ford also is looking at repurposing vehicle parts for use in respirators for health care workers and first responders such as the small fans used to cool seats in the F-150 pickup truck.

DARK SKIES: The outbreak and global recession will do more financial damage to airlines than previously estimated, according to an industry trade group.

The International Air Transport Association said Tuesday that it now estimates that passenger revenue worldwide could fall as much as $252 billion, or 44%, compared with last year. Less than three weeks ago, the group estimated the virus could reduce airline revenue by up to $113 billion compared with 2019, before a new round of travel restrictions that have stopped most international air travel.

The Transportation Security Administration is reporting positive coronavirus tests among screening officers at 14 U.S. airports. TSA said Tuesday that 24 screening officers and six non-screening employees with limited interaction with the public have tested positive in the past 14 days.

FACTORY SHUTDOWNS: Ford indefinitely suspended planned re-openings of its North American factories, even as the Trump administration pushes for a broad normalization of business activity.

Last week Ford, General Motors and Fiat Chrysler, under pressure from the United Auto Workers union, agreed to stop production until the end of March due to the threat of the coronavirus. That, Ford said Tuesday, is no longer the plan. The automaker is assessing options and working with U.S. and Canadian union leaders. A message was left seeking comment from Fiat Chrysler. GM has closed its factories in North America and elsewhere to deal with the virus.

FLAMING OUT: The delay of the Olympics until 2021 could have major financial consequences for NBCUniversal. NBC paid $4.48 billion for the four Games between 2014 and 2020 and has sold $1.25 billion in ads against the Tokyo Olympics.

NBC’s parent company Comcast said earlier this month that it has language in its contracts and insurance that help protect it financially for the money poured into its coverage of the Olympics. But it will miss out on ad-driven profits, which were $250 million for the 2016 Rio Olympics.

It will also miss the on a chance to promote its upcoming streaming service, Peacock, which it had tied to the Summer Games. NComcast said in a regulatory filing that the coronavirus and the measures taken to stop the virus from spreading are affecting its businesses in several ways, including theme park closures, movie premiere delays, canceled sports and the shutdown of TV and film production. The company said that the virus could have a “material adverse impact” on its financial results.

TO YOUR HEALTH: The spread of the coronavirus has changed life as the world knew it, and that includes how we imbibe.

Money once spent on booze in pubs, restaurants and bars, is going to six-packs or cases of wine and beer consumed at home, according to a regulatory filing Tuesday by Constellation Brands.

Cities from San Francisco to New York have shut down the places where people gathered, at best allowing pick-up or delivery. Orders for alcohol meant to be consumed outside of bars or restaurants spiked by 30% over the past four weeks at Constellation Brands, the maker of, among other things, Corona beer. Constellation, which also makes Funky Buddha beer,and wines like Clos du Bois, as well Casa Noble Tequila, and High West Whiskey, is shifting operations to accommodate home drinking.

ROOMS AVAILABLE: Hotel and home-sharing companies are offering free or discounted rooms to medical workers around the world.

Budget brand Oyo Hotels said doctors, nurses and other medical personnel can stay at any of its 300 U.S. properties for free if they show identification. Oyo, which is based in India, will cover the cost of their stays.

Home-sharing company Airbnb said Tuesday that hosts in France with whole homes or apartments will start hosting medical workers for free; Airbnb will pay a $53 cleaning fee for every doctor, nurse or social worker who books. Airbnb said 1,500 hosts had offered homes within hours of the announcement. Airbnb made a similar offer in Italy last week, where 2,500 homes have been offered. In some cases, hotels are also being used as medical facilities.

Maryland Gov. Larry Hogan announced Monday that Baltimore’s convention center and adjacent Hilton hotel will be set up to take patients if hospitals run out of beds. U.S. Federal Reserve Hikes Interest Rates in Largest Move Since 2000 in Effort to Fight Off Inflation 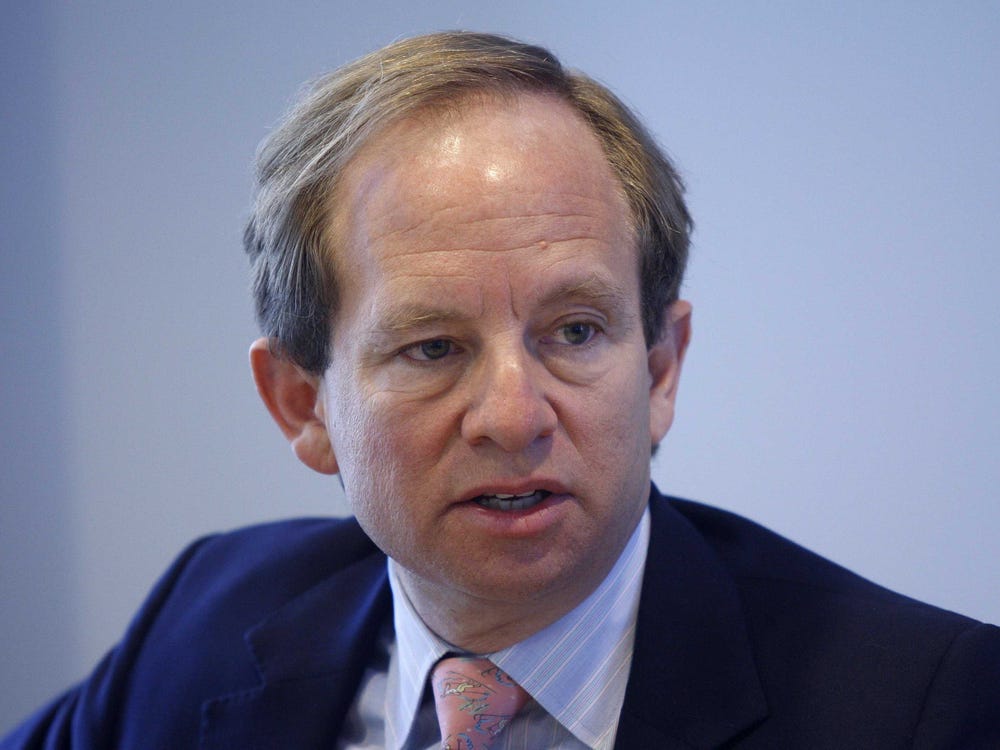 Democrat Obama advisor tears into President Biden for his ‘dishonest’ claim that the highest inflation since 1982 has been caused by the supply chain...