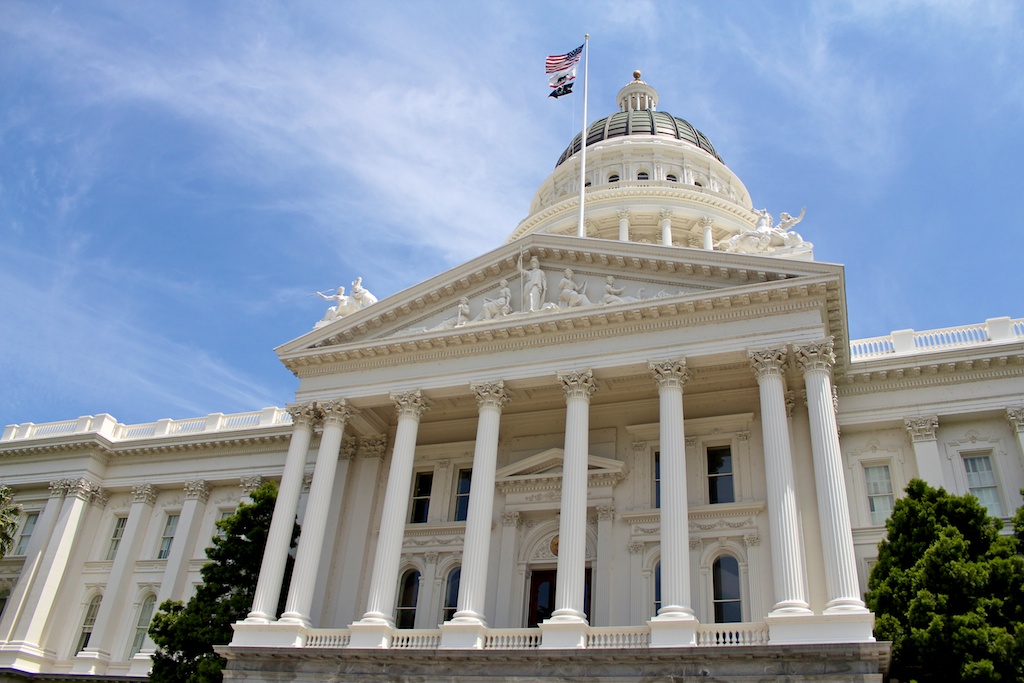 A California state senator has proposed a bill that would allow religious groups and nonprofits to build affordable housing on their properties regardless of local zoning laws.

Democratic state Sen. Scott Wiener of San Francisco announced the introduction of Senate Bill 899 last Friday, which would allow the construction of affordable housing on properties owned by churches, hospitals, nursing homes and other nonprofit organizations if all units go to lower income families.

Wiener said in a statement last week that the proposed legislation was part of an effort to meet the growing need for affordable housing in the state.

“Churches and other religious and charitable institutions often have land to spare, and they should be able to use that land to build affordable housing and thus further their mission.”

Wiener added that his bill “ensures that affordable housing can be built and removes local zoning and approval obstacles in order to do so.”

Eddie McCoven, spokesman for the Clairemont Lutheran Church of San Diego, expressed support for the legislation in an interview with the libertarian news outlet Reason.

Thom S. Rainer on What Megachurches, Neighborhood Churches, and the Multi-Site Movement Are Telling Us