After over nearly three decades of leading what has grown to become the largest church in Minnesota, pastor Bob Merritt has retired from the nine-campus Eagle Brook Church.

Months after announcing his plans to retire, the 63-year-old Merritt officially stepped down as Eagle Brook’s senior pastor on his March 1 birthday, giving way to longtime teaching pastor Jason Strand to assume his position.

“I feel a great deal of loss right now,” Merritt told The Christian Post after returning from a week out of the country with a group of friends. “I should be in the office, interacting with my colleagues and thinking about the message and getting busy with writing that. It’s an abrupt stop from a life that I have lived for 30 plus years. There is a real grieving that’s going on in my own spirit.”

In a phone interview, Merritt looked back on his time at Eagle Brook with fond memories, though some times were harder than others.

As a pastor’s kid from Pennsylvania who graduated from both Bethel Seminary and Bethel University, Merritt was brought on as the pastor of what was then the 300-member First Baptist Church of White Bear Lake in 1991. He took the job after receiving his Ph.D. from Penn State University in speech communications.

In the first year, things were tough for Merritt as there was some contention among the staff and church membership with his hiring.

“In the first year, almost didn’t make it,” he recalled. “I had an associate who basically wanted my job and he didn’t get chosen. So he was tough to deal with for a year. Some people left the church as well because they weren’t sure I was the guy. Then in the second year, we went from 300 to 400 [members], then from 400 to 500 and then it just started to climb.”

Merritt did not believe First Baptist Church, which was the name of the church since 1945, was a “good name to reach people.” He sat on that opinion for about five years as he gained credibility and confidence with the congregation before suggesting that the name be changed.

‘Our church was climbing but I was failing’

In addition to being the senior pastor of Eagle Brook, Merritt also taught at Bethel Seminary. But the workload and responsibility on Merritt’s plate as a seminary teacher and pastor might’ve gotten the better of him as he struggled with issues of anger and depression.

“I wasn’t doing well,” he admitted. “I was probably clinically depressed, burned out, completely tired. It was not fun to be around.”

Merritt said there were times he verbally misbehaved at home and around the church staff.

“I don’t think the congregation was aware of all the backstory. It really was manifested among my staff. That’s where I really kind of misbehaved, and at home as well,” he said. “I just had a couple of really discerning board members who saw it. And they began hearing things from the staff and they began digging deeper.”

Merritt said there was one board member in particular who went through similar issues and began to “lean in on it.”

“He saw my verbal misconduct, impatience, harsh language, those kinds of things. But beneath it, I was this man angry at everybody for not getting in line and not doing their job right or whatever it might be. It could have been a number of things. But a lot of it was I just didn’t have any capacity to deal with the demands on my life. I just couldn’t keep up.”

One night, he was told at a church board meeting that he needed to “get help” or he was going to be fired.

“Our church was climbing but I was failing, personally, in every way just trying to survive,” he said.

Merritt said the church graciously hired a counselor to serve as his leadership coach.

“He brought me through a full year of counseling. And this guy basically interviewed all my friends, my family members, my staff, anybody who knew me and asked two questions: ‘What’s good about Bob? What’s bad about Bob?’” he said.

“And they unloaded. He compiled 240 pages of feedback from all these people and spent three days reading it back to me. And I was just split wide open.” 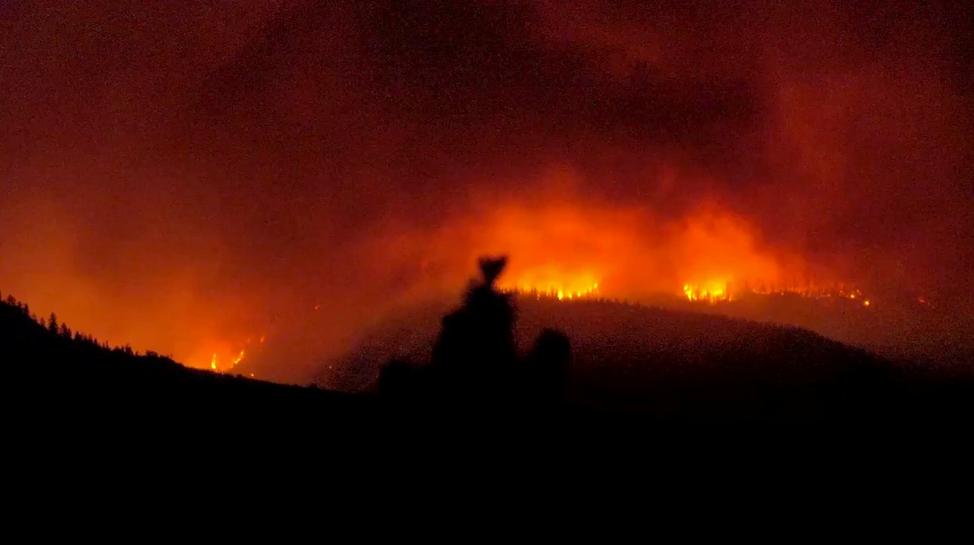