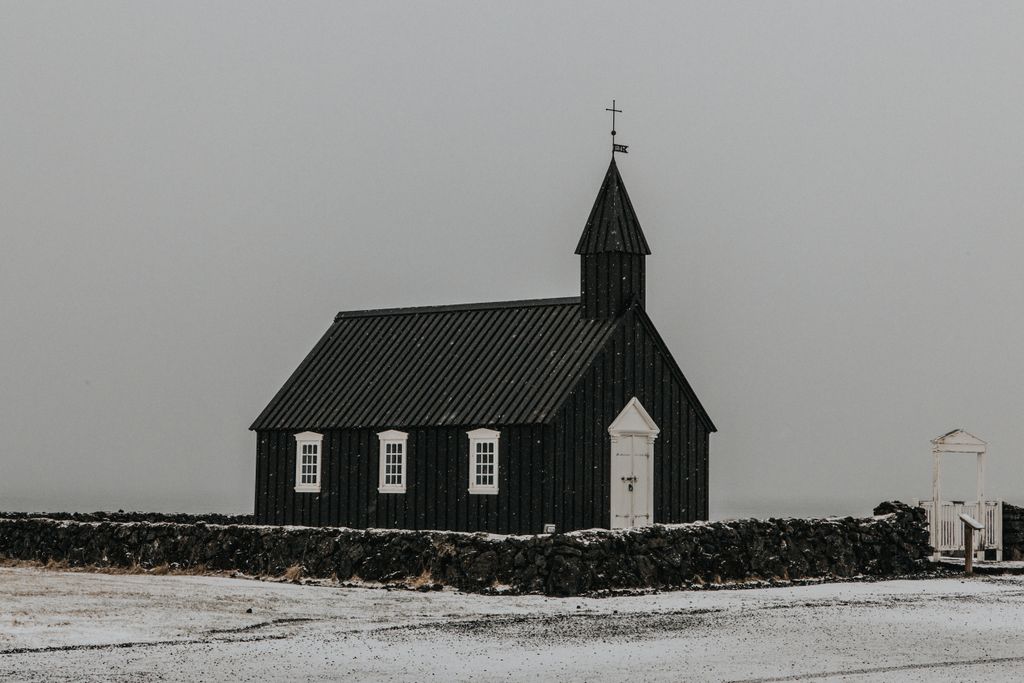 Millennial-aged Christians are more likely than older generations to fact-check sermons while they are being preached, according to a new report by the Barna Group.

In a report titled “Do Americans Replace Traditional Church with Digital Faith Expressions?” that was released last week, Barna analyzed what American Christians do during a sermon.

While 75 percent of respondents said they “listen carefully,” 17 percent acknowledged that they “get distracted” while 10 percent reported that they “’fact check’ the sermon.”

Millennials were the generation with the highest percentage of respondents who said they fact-check, with 16 percent admitting that they do this, compared to 12 percent of Generation X and only 7 percent of Baby Boomers.

Millennial church attenders were also the most likely to report checking their social media, emails, and text messages during a sermon, with 17 percent responding that they do this.

This was larger than the 10 percent of Generation X who reported doing the same during a sermon and the 4 percent of Baby Boomers who responded the same.

A possible factor for this, according to Barna, is that younger church attendees are likely “more device-dependent” than older attendees.

“It’s possible that, for more device-dependent younger generations, having a smartphone or tablet on hand during church simply feels normal, another opportunity to either aid or diminish their engagement with a sermon,” explained Barna.

“In the same way, for an older Christian, a spiralbound notebook might become a sermon staple for writing down notes or just doodling in the margins—and, in fact, Boomers are less likely than younger generations to be taking notes during a service.”