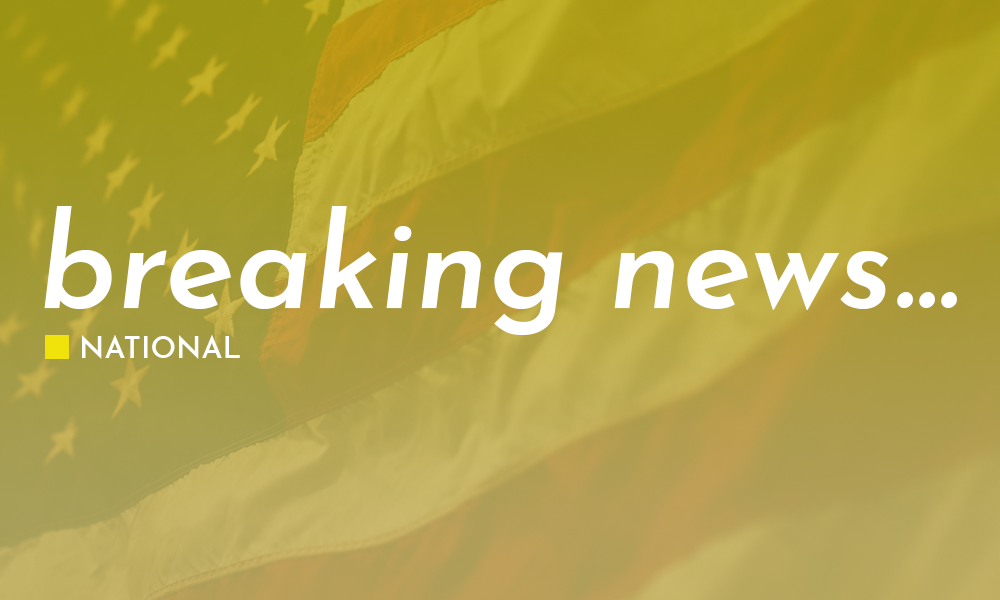 As President Donald Trump looks for ways to restore normalcy in parts of the U.S., his foremost infection disease expert says the country could experience more than 100,000 deaths and millions of infections from the coronavirus pandemic.

Dr. Anthony Fauci, speaking on CNN’s “State of the Union” on Sunday, offered his prognosis as the federal government weighs rolling back guidelines on social distancing in areas that have not been as hard-hit by the outbreak at the conclusion of the nationwide 15-day effort to slow the spread of the virus.

MORE ON THE OUTBREAK

About 125,000 cases of COVID-19 in the U.S. had been recorded as of Sunday morning, with over 2,100 dead. It is certain that many more have the disease but their cases have not been reported.

One in three Americans remain under state or local government orders to stay at home to slow the spread of the virus, with schools and businesses closed and public life upended.

Dr. Deborah Birx, head of the White House coronavirus task force, said parts of the country with few cases so far must prepare for what’s to come. “No state, no metro area, will be spared,” she said on NBC’s “Meet the Press.”

Fauci said he would only support the rollback in lesser-impacted areas if more testing is in place to monitor those areas. He said “it’s a little iffy there” right now.

Most people who contract COVID-19 have mild or moderate symptoms, which can include fever and cough but also milder cases of pneumonia, sometimes requiring hospitalization. The risk of death is greater for older adults and people with other health problems. Hospitals in the most afflicted areas are straining to handle patients and some are short of critical supplies.

Fauci’s prediction would take the death toll well past that of the average seasonal flu. Trump repeatedly cited the flu’s comparatively much higher cost in lives in playing down the severity of this pandemic.

Trump had eyed a “reopening” of the U.S. economy by Easter, April 12, but in recent days medical professionals have warned that would be far too soon for the nation’s heavily affected urban areas.

Just on Saturday, Trump was discussing tightening restrictions, suggesting then backing away from an “enforceable” quarantine of hard-hit New York, Connecticut and New Jersey. Instead, the White House task force recommended a travel advisory for residents of those states to limit non-essential travel to slow the spread of the virus to other parts of the U.S.

House Speaker Nancy Pelosi suggested that Trump shouldn’t be so quick to reverse the social distancing guidelines, saying more testing needs to be in place to determine whether areas currently showing fewer infections are truly at lower risk.

Trump’s “denial” in the crisis was “deadly,” she told CNN.

“As the president fiddles, people are dying, and we have to take every precaution,” she said. She promised a congressional investigation once the pandemic is over to determine whether Trump heeded advice from scientific experts and to answer the question that resonates through U.S. political scandals: “What did he know and when did he know it?”

Trump minimized the gravity of the pandemic for weeks. Asked whether she is saying that attitude cost American lives, Pelosi said: “Yes, I am. I’m saying that.”

It put Pelosi out of lockstep with former vice president Joe Biden, the likely Democratic presidential nominee, who said he wouldn’t go so far as to lay the blame for deaths on the president. “I think that’s a little too harsh,” he told NBC.

Biden faulted Trump for holding back on using his full powers under the recently invoked Defense Production Act to spur the manufacture of the full range of needed medical supplies — and for making erratic statements about the pandemic.

“He should stop thinking out loud and start thinking deeply,” Biden said.

Meanwhile, governors in other hotspots across the country were raising alarm that the spread of the virus was threatening their health-care systems.

“We remain on a trajectory, really, to overwhelm our capacity to deliver health care,” Louisiana Gov. John Bel Edwards said on ABC’s “This Week.” “By the end of the first week in April, we think the first real issue is going to be ventilators. And we think it’s about the fourth or fifth of April before, down in the New Orleans area, we’re unable to put people on ventilators who need them. And then several days later, we will be out of beds.”

He said officials have orders out for more than 12,000 ventilators through the national stockpile and private vendors, but so far have only been able to get 192. 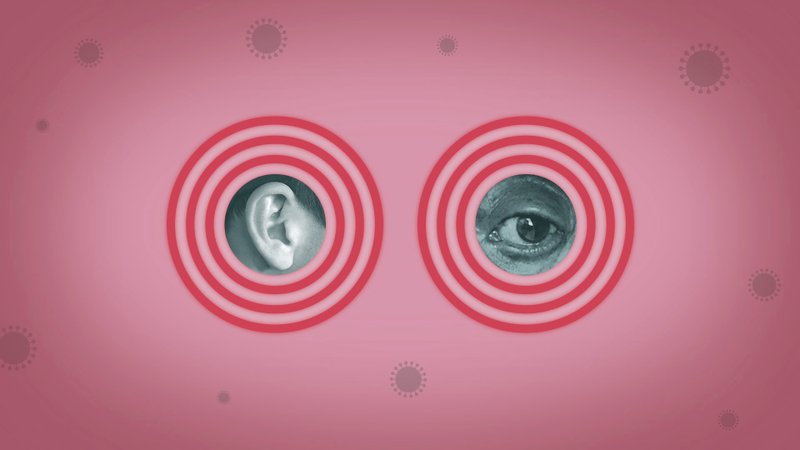 Virus question for the day: Can I contract COVID-19 through my eyes or ears? 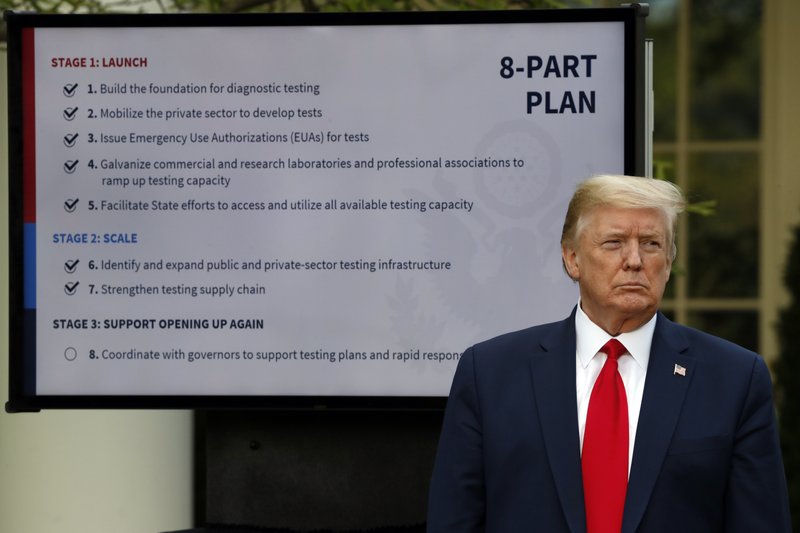 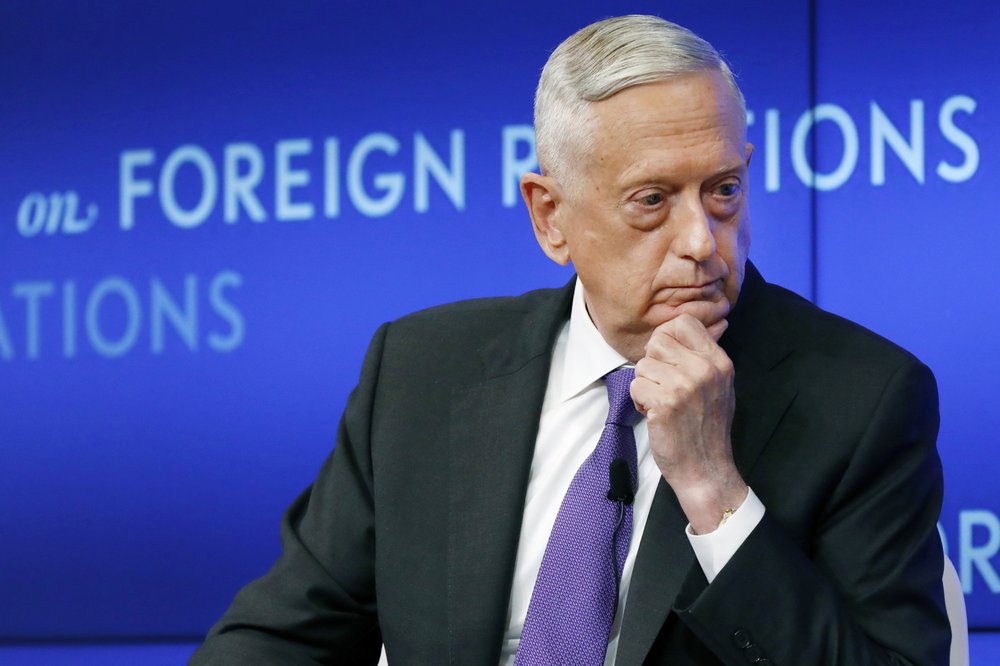 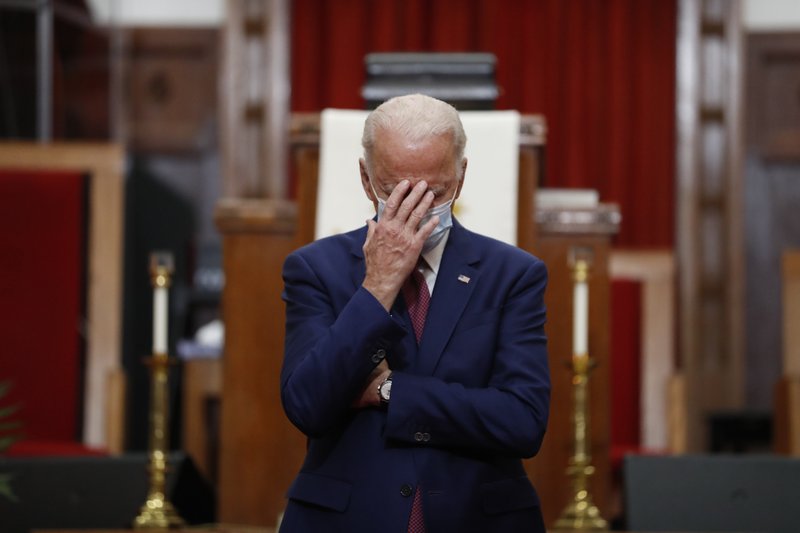 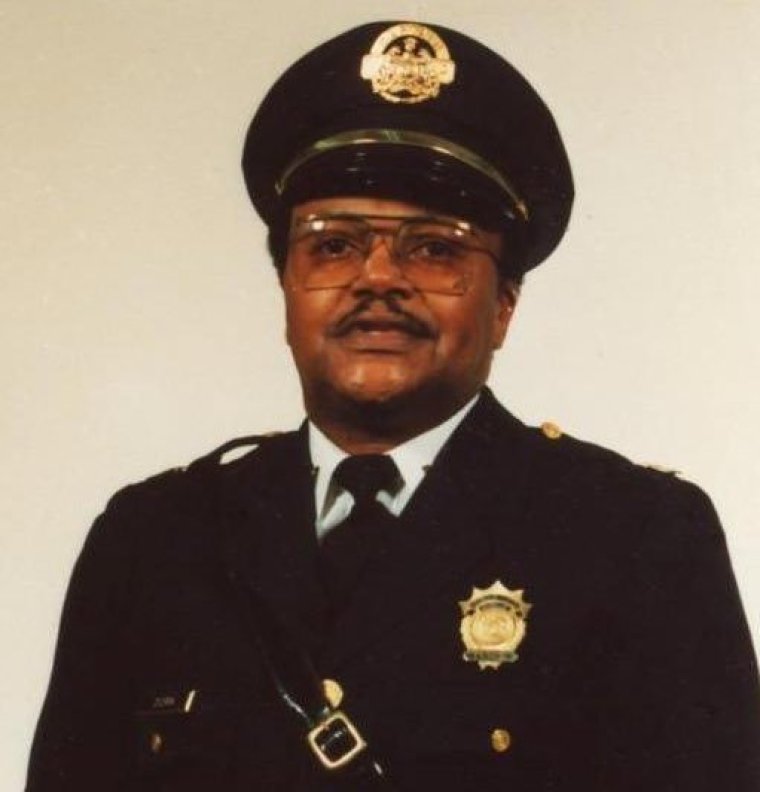