Calvary Church of Naperville in Illinois is now wrapped in grief after losing one of their beloved pastors, Angel Escamilla, to the new coronavirus Sunday night, just a week after he tested positive for the disease. He was 68.

“It saddens my heart to tell you that Pastor Angel Escamilla has passed away from this life. I know that we prayed for his earthly healing in hopes that he would remain with us. Our prayers were not in vain, as they turned our hearts toward the hope we place in heaven,” Calvary Church of Naperville Lead Pastor Marty Sloan said in a statement posted to the church’s Facebook page. “I personally found Pastor Angel to be a man of strong faith in the Lord, a man in the Word, and a man of GREAT prayer! If anyone ever spoke into the heavens in prayer, it was Pastor Angel. He will be forever missed on our team and in the church family.”

According to the church’s website, Escamilla was a grandfather of 10, had been in ministry for more than 40 years and served as the assistant pastor in the Calvary en Español arm of the church.

“I am passionate about living life without regret or fear, fulfilling God’s desire for my life and seeing all of my grandchildren in ministry,” Escamilla, who fathered two sons with his wife of more than 40 years, noted.

Russ Hurst, who works with the international program at Convoy of Hope, remembered Escamilla in a statement on Facebook as “one of the most godly men” he has ever known.

“Pastor Angel Escamilla went to be with the Lord last night after battling the coronavirus. Would you please pray for his family at this time? He truly was one of the most godly men I’ve had the privilege of working with. To this day I can still hear his voice from when he prayed in our weekly staff prayer meetings… he had a way of touching heaven and bringing the presence of God into a room with just a few words of prayer. I’m heart broken like so many others,” Hurst said.

Independent journalist Julie Roys previously reported that Sloan, the lead pastor at the 6,000-member church, tried to keep his congregation in the dark that Escamilla had tested positive and his wife and son, who’s also a pastor at the church, were displaying symptoms of being infected by the virus. 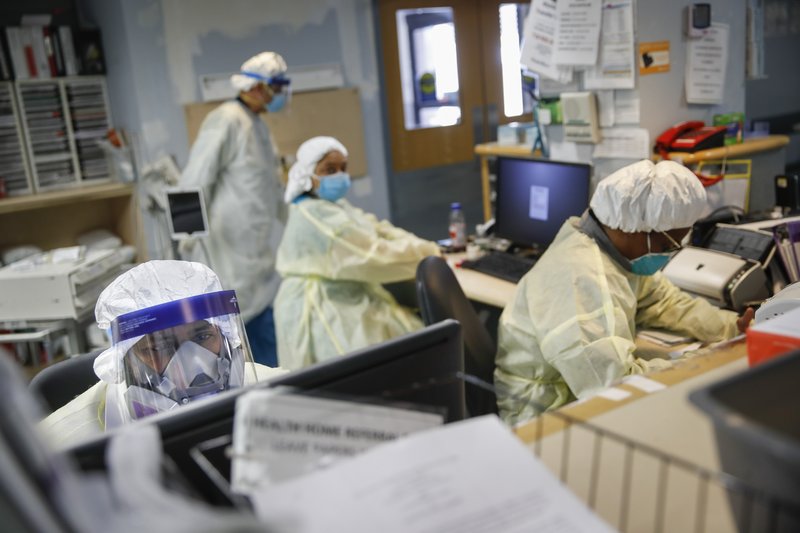