Chris Matthews, the veteran political anchor and voluble host of the long-running MSNBC talk show “Hardball,” resigned on Monday night, an abrupt departure from a television perch that made him a fixture of politics and the news media over the past quarter-century.

Mr. Matthews, 74, has faced mounting criticism in recent days over a spate of embarrassing on-air moments, including a comparison of Senator Bernie Sanders’s campaign to the Nazi invasion of France and an interview with Senator Elizabeth Warren in which the anchor was criticized for a condescending and disbelieving tone.

On Saturday, the journalist Laura Bassett wrote on the website of GQ magazine that Mr. Matthews made inappropriate comments about her appearance in the makeup room of his studio on several occasions when she was a guest on his program.

On Monday, a solemn Mr. Matthews began his usual 7 p.m. broadcast and announced to his viewers, “I’m retiring — this is the last ‘Hardball’ on MSNBC.”

In a brief monologue, Mr. Matthews said that he had agreed to step down “after conversations” with network executives, adding that his exit “isn’t for a lack of interest in politics.” He also acknowledged giving “compliments on a woman’s appearance that some men, including me, might have once incorrectly thought were O.K.”

“For making such comments in the past, I’m sorry,” Mr. Matthews said.

An MSNBC spokesman said on Monday that a rotating series of hosts would fill Mr. Matthews’s time slot until a permanent replacement is found.

Mr. Matthews is an eminence grise of television news, his pugilistic and red-cheeked persona familiar to viewers from countless election nights and parodies on shows like “Saturday Night Live.” He spoke from experience: Before his move into punditry, Mr. Matthews served as a speechwriter in Jimmy Carter’s administration and spent years as chief of staff to Thomas P. O’Neill Jr., the powerful Democratic speaker of the House. 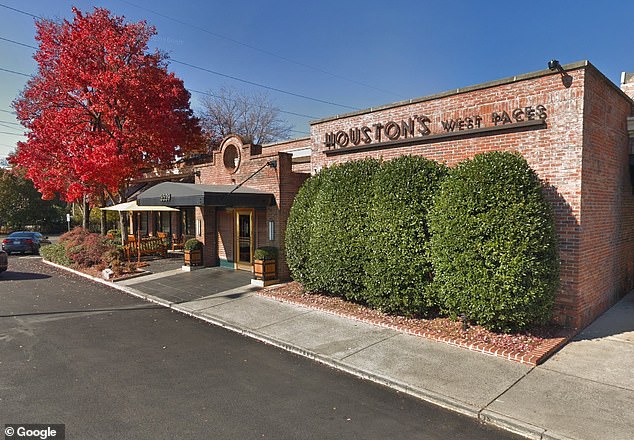 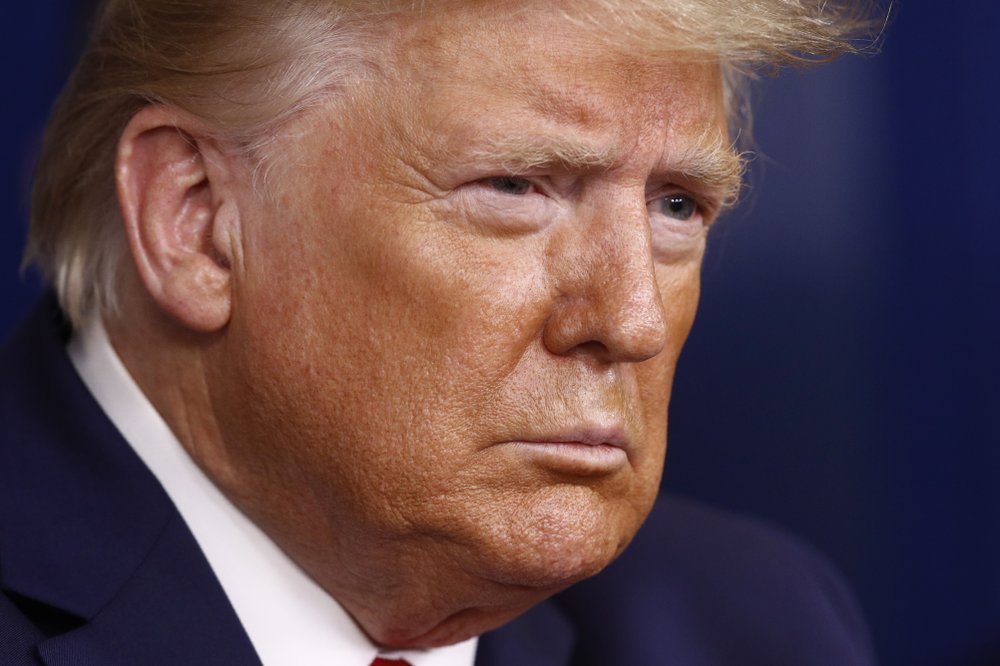 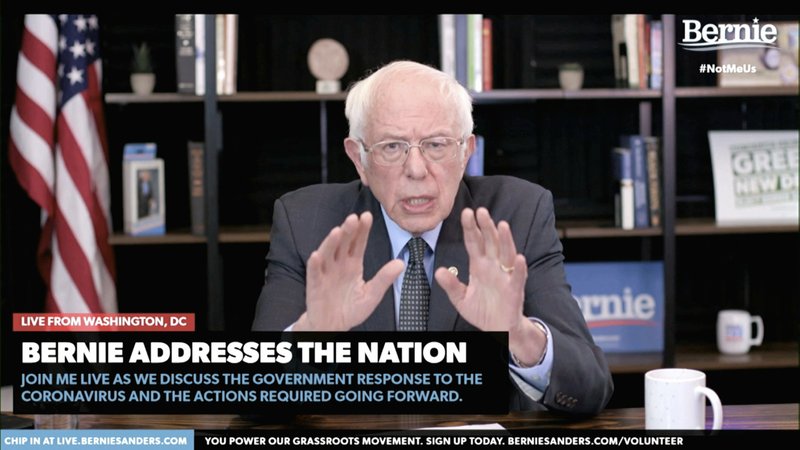