The NBA also denied the Mavs’ protest of their loss to the Atlanta Hawks on Feb. 22, after which Cuban confronted the referees on the court and criticized them on Twitter and while speaking to reporters.

The NBA said in a statement that Cuban’s comments were “highly critical, personal and demeaning to the league and its officiating staff” and that he continued to publicly criticize the officiating over the following days.

“It is a recognized part of sports for fans and the media at times to criticize officiating, but team executives must be held to a higher standard,” the NBA said. “A team owner’s effort to influence refereeing decisions during and after a game creates the perception of an unfair competitive advantage and thereby undermines the integrity of the game.

“Demeaning league employees also creates an intimidating workplace environment. With an increased focus on respectful conduct by coaches, players and fans during games, the actions of team executives should set an example and not lower expectations for appropriate behavior in our arenas.”

The league noted that Cuban’s postgame confrontation with the referees marked the second time he had walked on to the court to challenge a call during the game.

In addition to fining Cuban, the NBA sent a memo to all teams reminding them of rules that govern conduct of owners, coaches and other team personnel during games.

The memo, obtained by The Associated Press, laid out parameters for proper conduct by team personnel toward game officials, how team personnel other than coaches are not allowed on the court during games and how they cannot use “profane or objectionable language that might be heard by spectators” during the game.

Further, the memo, which did not mention Cuban specifically, said the league’s “enforcement of these rules with enhanced penalties will be a point of emphasis for the league office” during the rest of the season and beyond.

Cuban has been a longtime critic of NBA officiating and its management — accumulating more than $3 million in fines — but this is the first time Cuban has been so public in his attacks of league management since he had to pay a $10 million donation to charity in 2018 after the unearthing of sexual misconduct within the Mavericks organization. 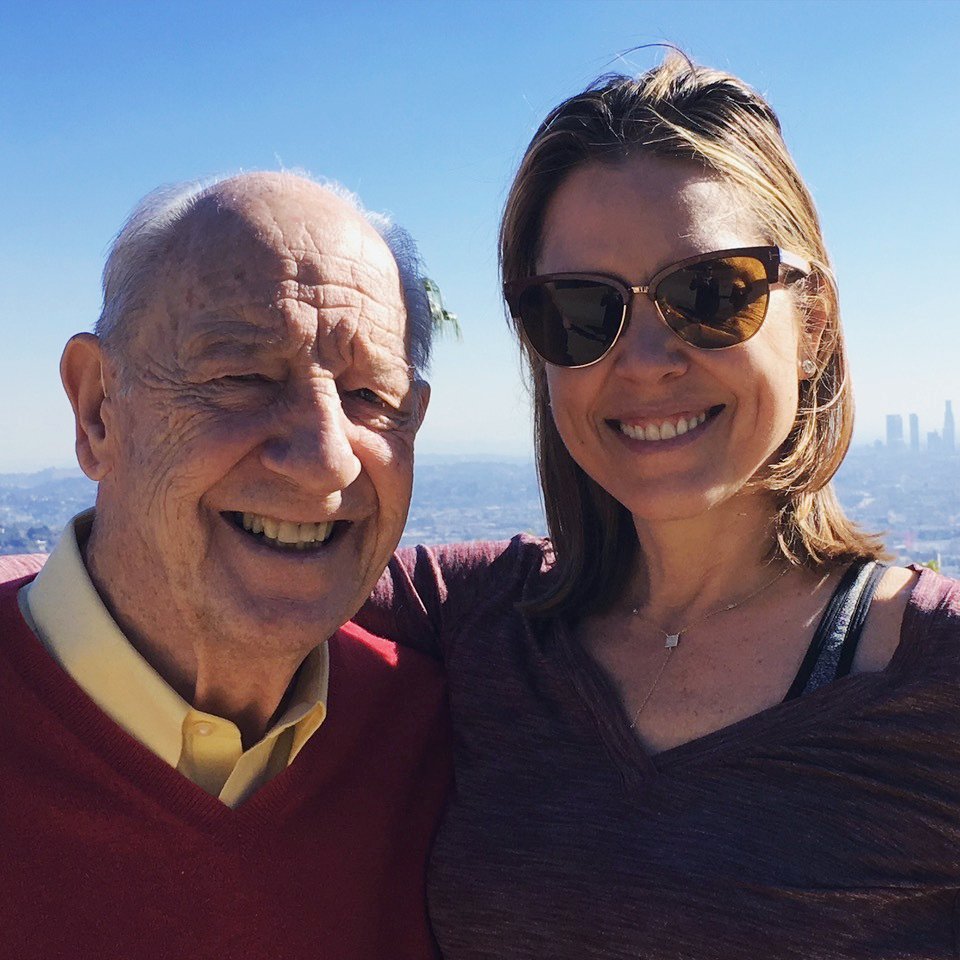 Covington to Rockets, Capela to Hawks in 4-team trade