In West Africa, a region plagued by military coups and Islamic terrorism, Senegal stands as a pillar of peace and stability. How to pray for West Africa.

Some analysts attribute these traits to the widespread influence of Sufi Islam; Muslims comprise 90- to 95-percent of the country’s population. Among the Wolof people, one of Senegal’s largest ethnic groups, that percentage is even higher.

While these factors support stability, they also challenge Gospel growth.

“The literature really is the major way of sharing the Gospel individually,” Helen Williams of World Missionary Press says about New Testaments and Scripture booklets in widely-used languages.

“[However], one of the things about Senegal – because it is so closely tied to Islam and the Muslim culture – you have to develop relationships with people before they will trust you to accept something,” she explains.

“Much of it has to do with people not wanting to be seen with a Christian.”

Reaching the Wolof for Christ

World Missionary Press partners with Every Home for Christ and one of the few evangelical believers in Senegal to make God’s Word known. More about that here; the “partner profile” is at the bottom of the page.

“He’s from the Wolof tribe and he came to Christ after some family issues and struggles,” Williams says of WMP’s national coordinator.

The Wolof people remain highly unreached. There are many efforts underway to introduce the Wolof to Christ, but they have little known progress. WMP is striving to equip their partner so he can prayerfully make inroads in the Wolof community. 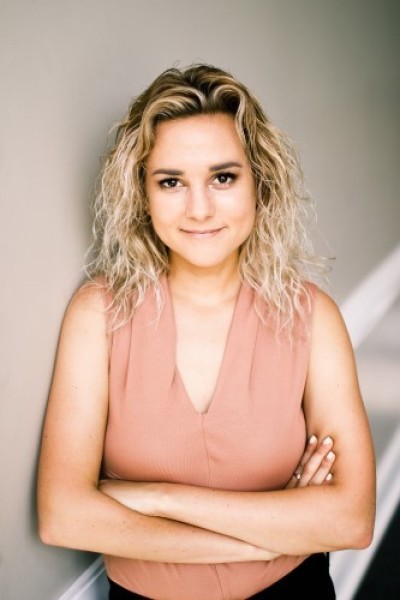 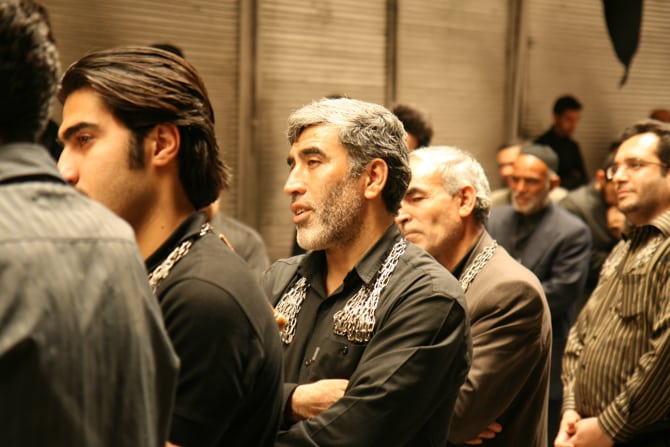