Nearly 3,000 Democrat voters in New Hampshire took part in exit polls after they cast their ballots. They were asked several questions about who they voted for, their identity, age, job, race, education level and even how often they attend religious services.

Among 11 percent of voters who say they attend religious services weekly, Klobuchar was the favorite even though she sits in sixth place in the Real Clear Politics average of national primary polling with just 4.6 percent support.

Klobuchar, a 59-year-old attorney, received just under 20 percent of the vote in New Hampshire, as of Wednesday afternoon. She was backed by 28 percent of voters who attend religious services each week.

But among the 37 percent of respondents who said they attend religious services “occasionally,” Buttigieg (26 percent) was the favorite.

Warren again struggled with this demographic as she picked up just 7 percent of support among occasional service goers. 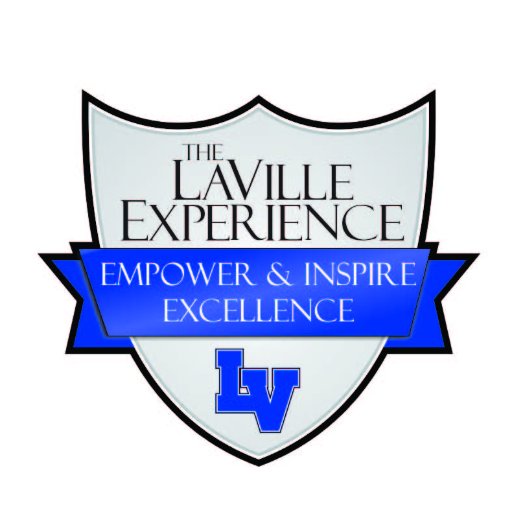 American Bumblebees Have Disappeared from 8 U.S. States and Now they Face Extinction.