Race car driver Ryan Newman has been rushed to hospital following a horrifying crash that took place during the final lap of the Daytona 500 on Monday night. Newman, who was leading the race, was zooming around the speedway before his car was nudged up against a wall and flipped over. His vehicle was then struck by a trailing car, causing it to spectacularly flip again as thousands of stunned racegoers watched in disbelief. Following the shocking incident, scores of medics and Daytona officials rushed out onto the speedway to cut Newman from the wreckage before he was taken directly to a Daytona Beach-area hospital. The 42-year-old’s condition was not yet known. 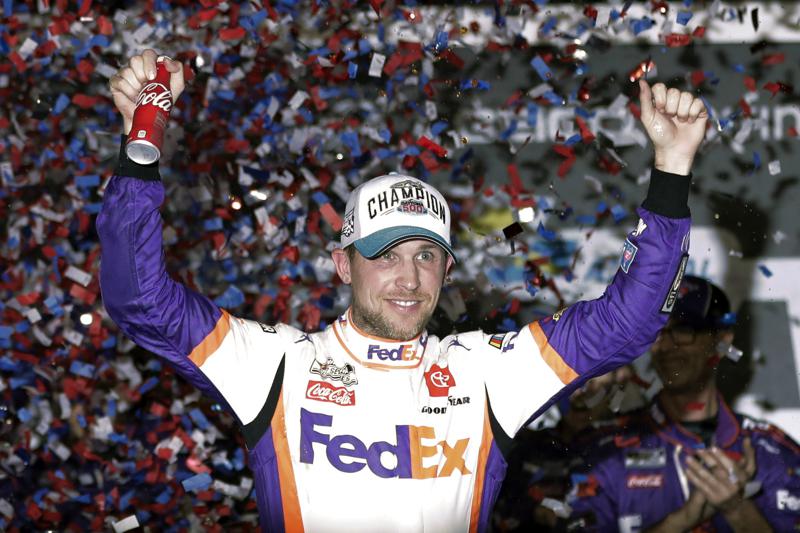 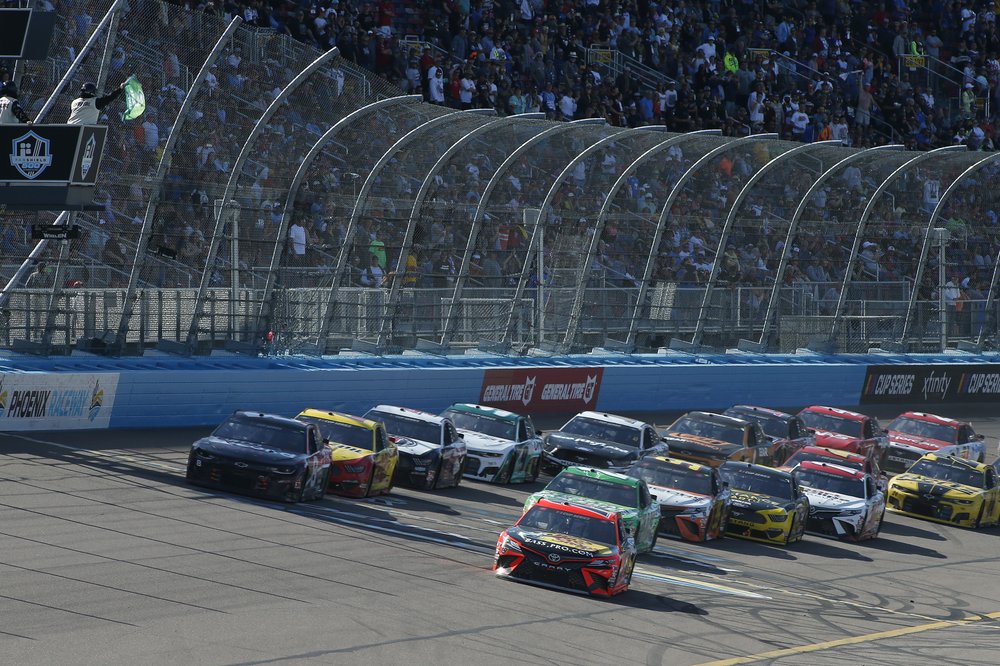 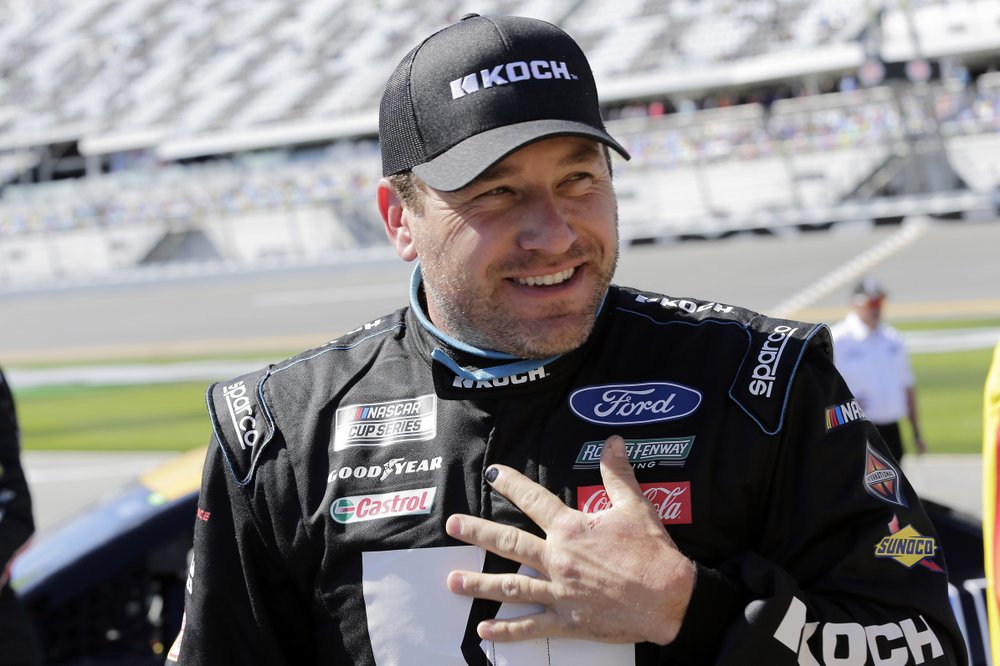 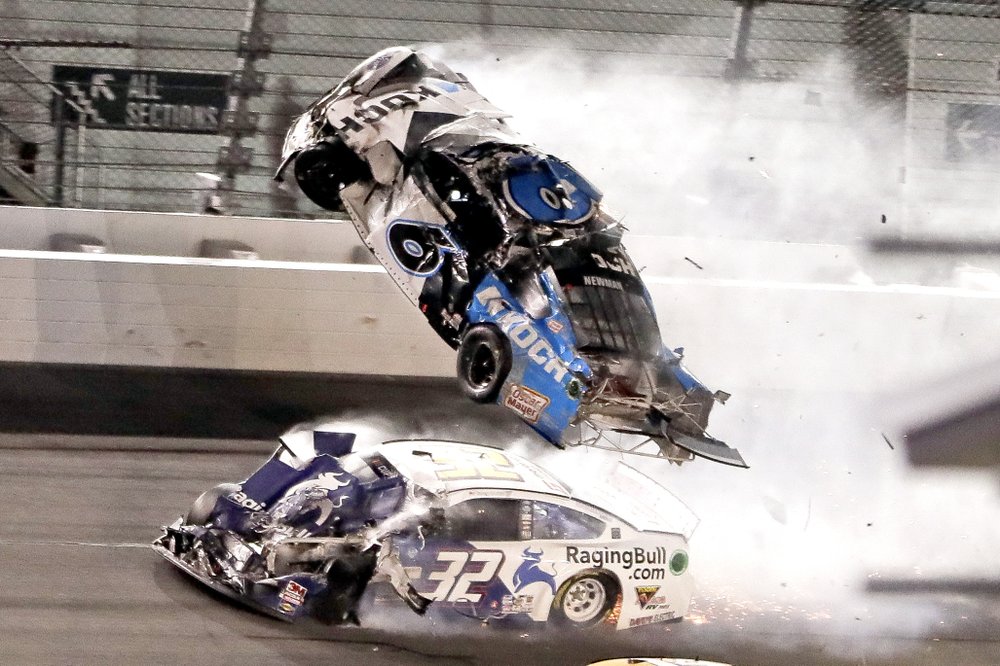 Drivers processing the dangers of racing after Newman crash 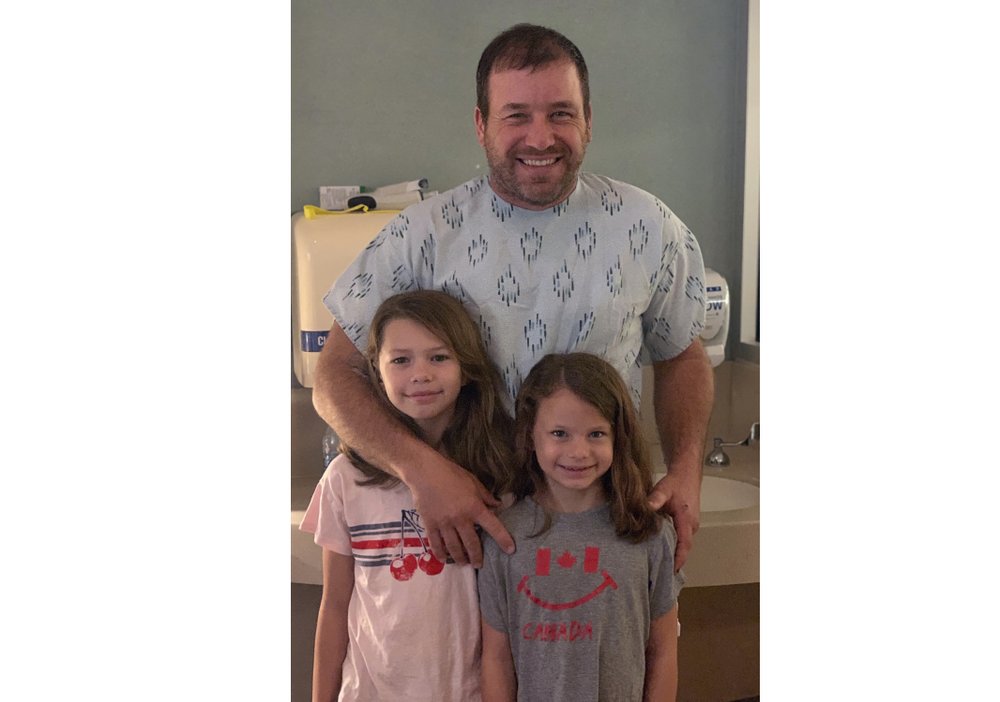