The University of Louisville in Kentucky is barring an unnamed Christian student who passed out literature about the Bible’s teachings on homosexuality from having any more contact with students or a professor associated with an LGBT studies course.

A spokesperson for the university confirmed to The Courrier-Journal last week that the institution issued a no-contact order to a student who passed out pamphlets to students in Professor Kaila Story’s “Introduction to LGBT Studies” course earlier this year.

The student was not enrolled in the class and reportedly “lurked” outside the classroom after handing out the pamphlets.

According to the university’s Title IX resource guide, a no-contact order is “a university directive to cease and desist from any intentional contact, direct or indirect, with a designated person(s).”

The student in question is banned from having any contact with students of the LGBT studies class or Story. It is not clear how long the no-contact order is valid.

Professor Story had complained to leaders within the Pan-African Studies Department, who then raised the incident further with university administration.

University spokesperson John Karman told the newspaper that officials met with the student, who assured that his intention was only to inform, not to intimidate.

The no-contact order represents a course reversal by the university. Initially, after the complaint was raised by Story, The Courier-Journal reported on Feb. 4 that the Office of Student Affairs told the student he was allowed to return to the class only if he gave 48 hours notice.

“While the student’s actions caused concern among the students and faculty in the classroom, he apparently followed the law and university policy when distributing the literature,” Karman stated at the time.

But Karman stressed that the university would continue to monitor the situation. Story and leaders in her department continued to push for the university to take action. 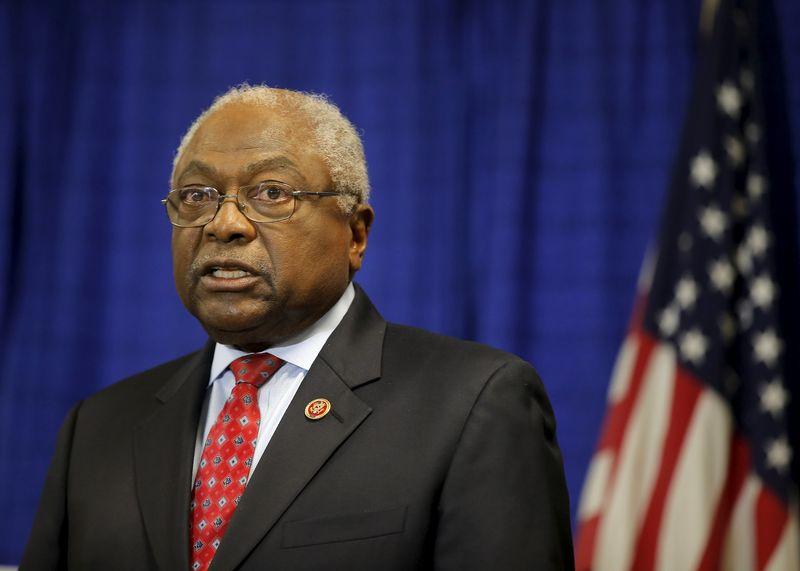