The Zimbabwe West Conference women’s organization has embarked on what they hope will be a life-changing project: the establishment of Barrington Christian School, the first United Methodist private school in the urban part of Harare and the first to be run by United Methodist women.

The school is expected to open its doors in early 2021.

The efforts by Rukwadzano RweWadzimai, the church’s women’s organization, will complement the government’s goal to have a school within five kilometers of every child in the country, while also meeting the demands for United Methodists who wish to send their children to an elite private school run by the church.

Children in Zimbabwe often walk long distances to school, which can expose them to serious dangers. Stories of rapes, abduction and other abuses of young children are regular occurrences.

The Rev. Solomon Mawoyo, Zimbabwe West Conference education secretary, called the women’s move “bold, positive and encouraging.” He helps coordinate efforts between the government and the church in education development.

“Zimbabwe has a deficit of 2,052 schools to meet the required 5-kilometer distance to be travelled by children to the nearest school. I am proud that the board of RRW has managed to cover a portion. … These developments are just but a milestone in the expansion of the church,” Mawoyo said.

“Know that your journey, which you have started, is not easy,” Mawoyo said. “Remain focused; success is coming.”

Mwazvita Patricia Katsidzira-Madondo, a board member of Africa University and chairperson for the Zimbabwe East Conference’s United Methodist Women Center in Mutare, was the guest of honor during the launch.

“This initiative will see the existing Women Centre Kingaroy Farm in Harare being converted into an elite private Barrington Christian School, the first of this kind within the church to be located in an urban area.”

The school will be constructed in three phases: the early childhood development center, junior and senior schools. Madondo said at full operation, which is expected in 2023, the school will create an estimated 66 jobs.

Each class will have about 15 children, with 135 students expected to be enrolled in the early childhood program and junior schools, the first of the phases to be completed.

“Get joy in planting a tree today whose shade you will not enjoy, but the fact that someone will benefit from its shade is enough to make you participate and contribute,” Madondo said.

“We are already ruined. What more harm can coronavirus do?” Irene Kampira of Zimbabwe despairs 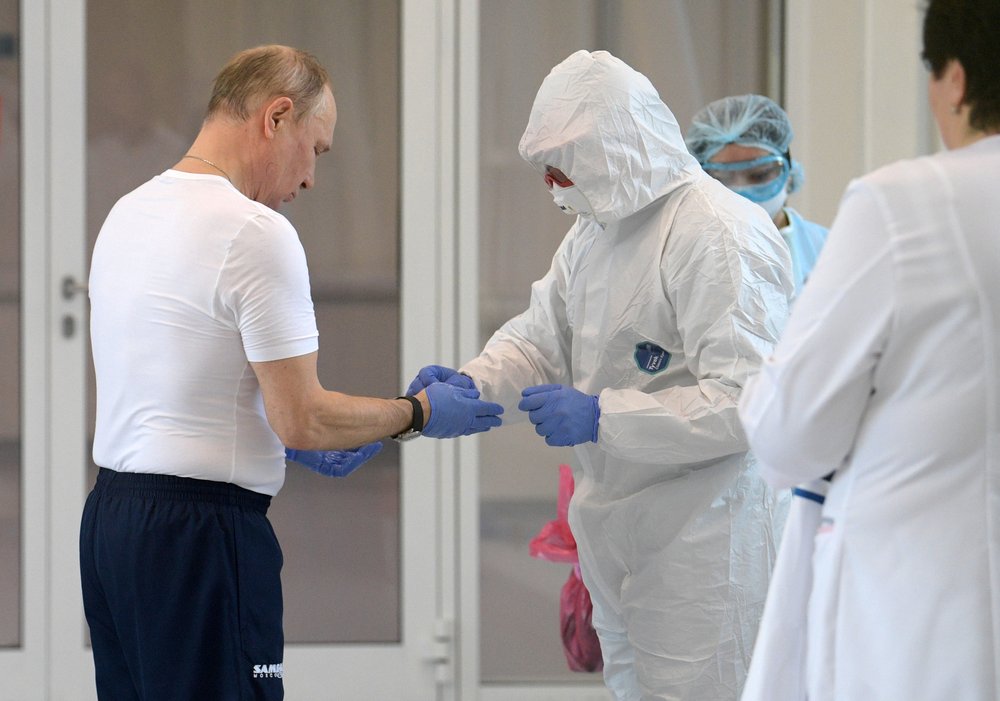 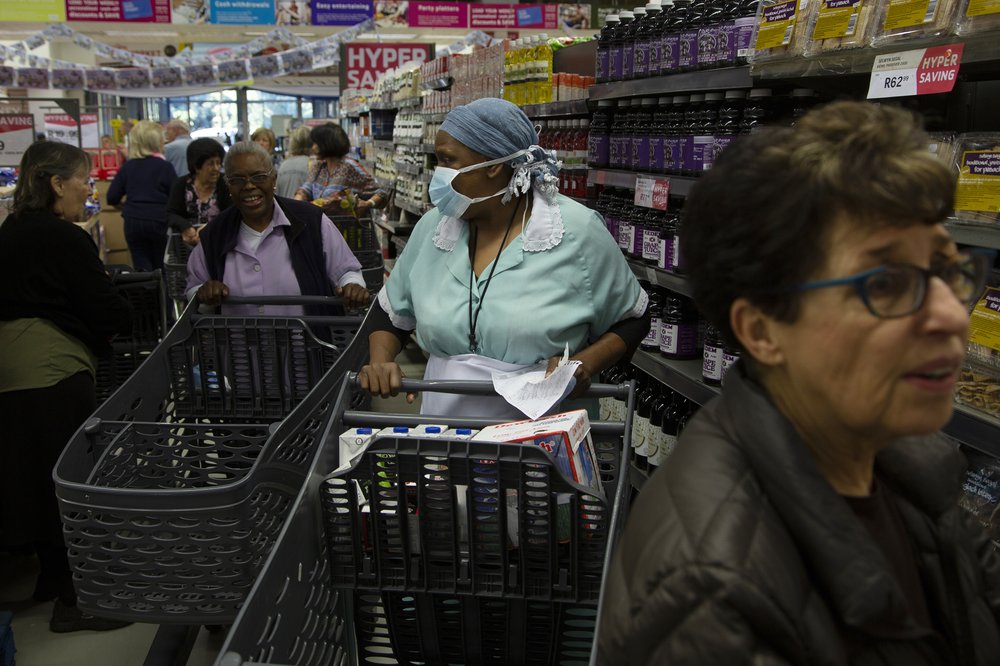 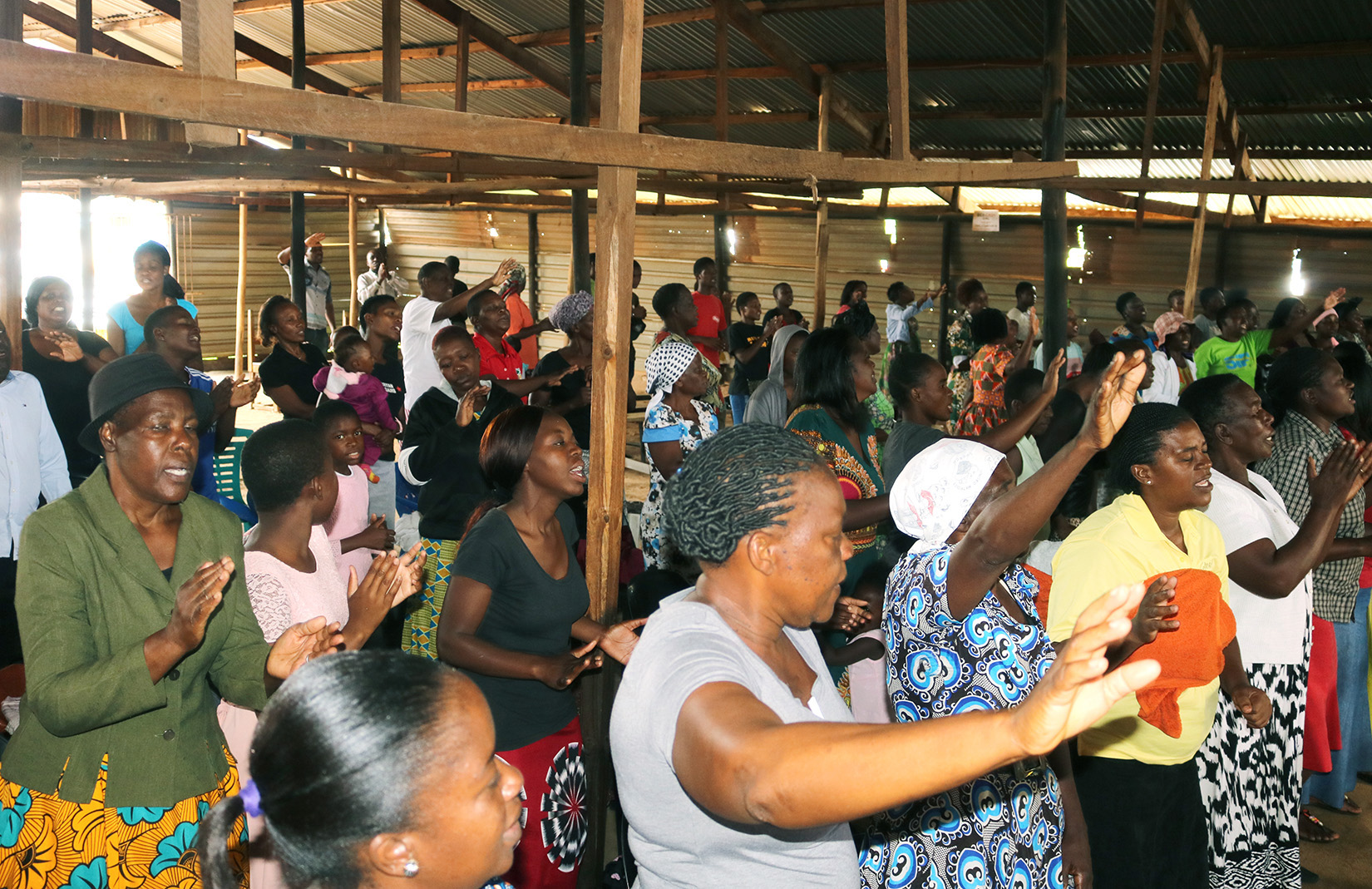