Britain announced new post-Brexit immigration rules Tuesday that will make it tougher for European Union citizens, but easier for people from many other nations, to move to the U.K. starting next year.

Prime Minister Boris Johnson’s Conservative government said the new rules would “open up the U.K. to the brightest and the best from around the world” while ending “the reliance on cheap, low-skilled labor coming into the country.” But U.K. employers said the radical changes could bring about a labor crisis for sectors such as health and social care.

Britain’s exit from the EU last month after 47 years of membership is triggering the biggest change to the country’s immigration rules for decades.

During Britain’s EU membership — and until a post-Brexit transition period runs out on Dec. 31 — citizens of any of the EU’s 27 nations can freely live and work in the U.K.

More than 3 million EU citizens currently living in the U.K. are entitled to stay. But from January 1, 2021, new immigration rules will apply to EU and non-EU citizens alike.

People hoping to work in Britain will need a job offer paying at least 25,600 pounds ($33,000) a year. That’s less than the current 30,000 pounds ($39,000) set for non-EU immigrants, a figure that is more than the country’s average annual wage. Prospective immigrants who earn lessmay be able to come if they have other skills.

Skilled immigrants are currently required to have a university degree but in future will only need the equivalent of Britain’s pre-university “A levels.”

The government says the new rules will cut net immigration from its current level of more than 200,000 people a year. But it has abandoned a pledge made by previous Conservative governments to cut Britain’s annual net immigration figure to below 100,000 a year.

The immigration plan still has to be passed by Parliament — which is highly likely since the Conservatives have a large majority.

The government said it would come up with specific proposals for scientists, graduates, health care workers and those in the agricultural sector. But there is no specific immigration route for what the government calls “low-skilled workers” — a category it says includes 70% of the more than 1 million EU citizens who have moved to the U.K. since 2004.

Hundreds of thousands of EU citizens currently hold jobs in sectors including farming, health care and restaurants that are relatively low-paid.

Employers in those industries have warned there will be worker shortages under the tighter immigration rules. The U.K. Homecare Association described the lack of provisions for low-paid immigrant workers in the proposals as “irresponsible.”

“Cutting off the supply of prospective care workers under a new migration system will pave the way for more people waiting unnecessarily in hospital or going without care,” it said.

But the government was unsympathetic.

“We need to shift the focus of our economy away from a reliance on cheap labor from Europe and instead concentrate on investment in technology and automation,” it said in a policy paper. “Employers will need to adjust.”

Many people who voted in 2016 for Britain to leave the EU were believed that immigration had driven down wages and driven up joblessness among British-born workers. The evidence for this is partial at best.

The Migration Advisory Committee, an independent body consulted by the government on immigration plans, said introducing a points-based system would only “very slightly increase GDP per capita, productivity, and improve the public finances” compared to continued free movement of EU citizens, and would also reduce Britain’s economic growth.

“This isn’t an ‘Australian points-based system’, which is a meaningless government soundbite,” she said. “It’s a salary threshold system, which will need to have so many exemptions — for (the health service) — for social care and many parts of the private sector, that it will be meaningless.” 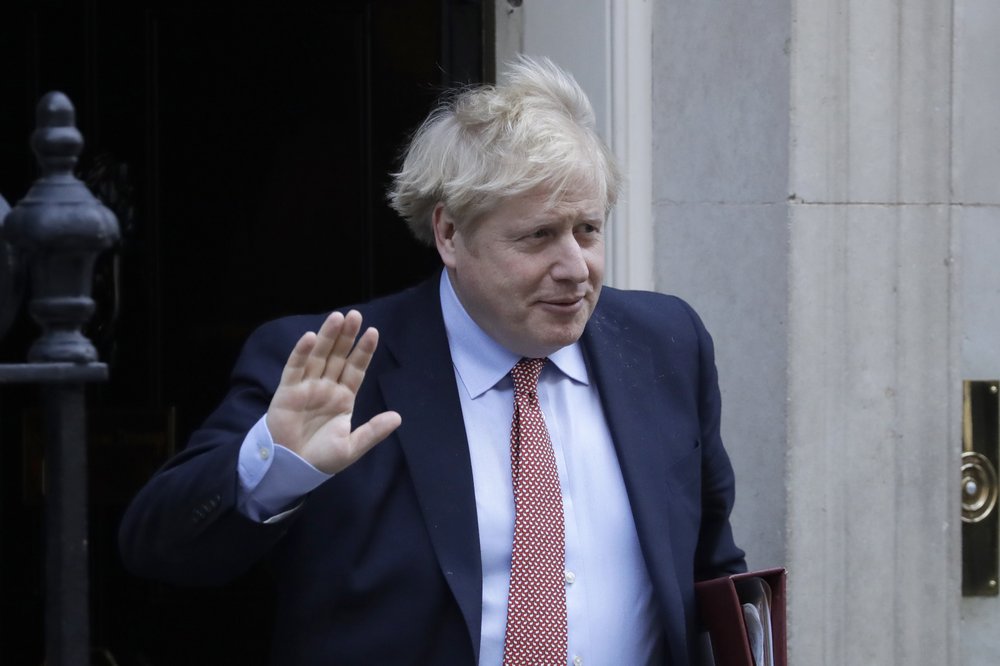 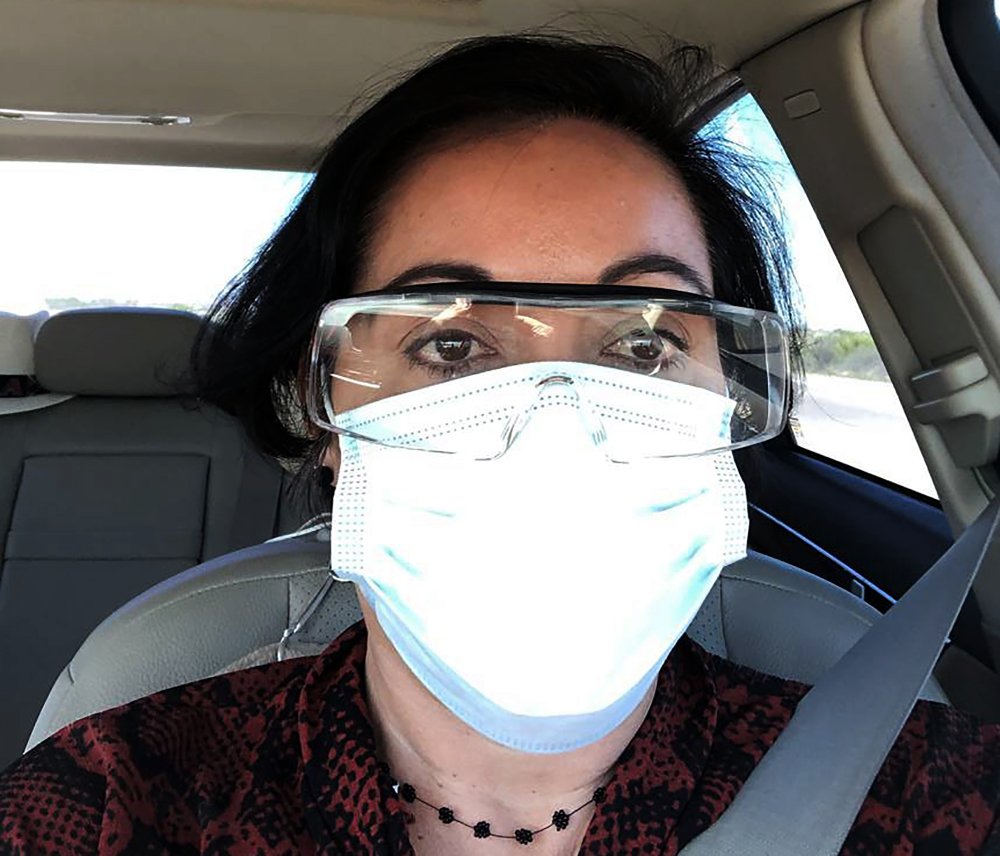 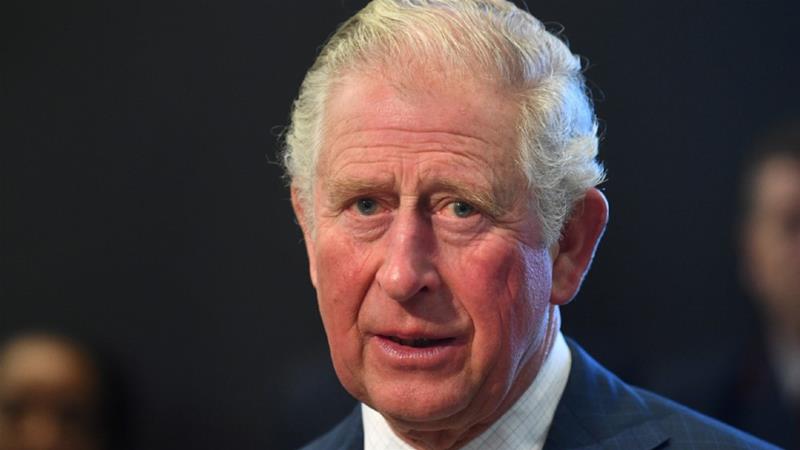