The U.S. Court of Appeals for the Ninth Circuit ruled that the Trump administration can enforce a rule denying Title X funds to family planning clinics that promote abortion.

In an opinion released Monday and authored by Circuit Judge Sandra Ikuta, the Ninth Circuit vacated multiple injunctions from lower courts against the Protect Life Rule and sent it back to the lower courts for further proceedings “consistent with this opinion.”

“Regulations issued in 1988, and upheld by the Supreme Court in 1991, completely prohibited the use of Title X funds in projects where clients received counseling or referrals for abortion as a method of family planning,” wrote Ikuta.

“In light of Supreme Court approval of the 1988 regulations and our broad deference to agencies’ interpretations of the statutes they are charged with implementing, plaintiffs’ legal challenges to the 2019 rule fail.”

Ikuta took issue with the term “Gag Rule” that critics use, as Ikuta wrote that the Trump administration regulation, created in March of last year, is less restrictive than the 1988 regulations.

“But the 2019 rule is less restrictive in at least one important respect: a counselor providing nondirective pregnancy counseling ‘may discuss abortion’ so long as ‘the counselor neither refers for, nor encourages, abortion’ … There is no ‘gag’ on abortion counseling,” noted Ikuta.

“Three separate district courts in well-reasoned opinions recognized that the Rule breaches Congress’s limitations on the scope of HHS’s authority and enjoined enforcement of the Rule,” dissented Paez.

“In vacating the district courts’ preliminary injunctions, the majority sanctions the agency’s gross overreach and puts its own policy preferences before the law.” 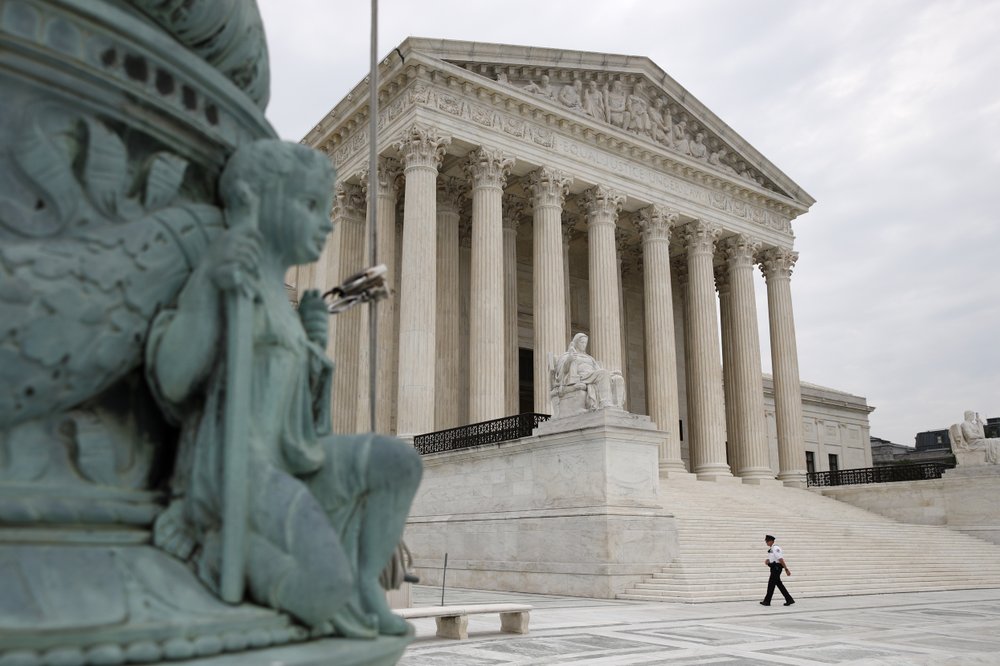 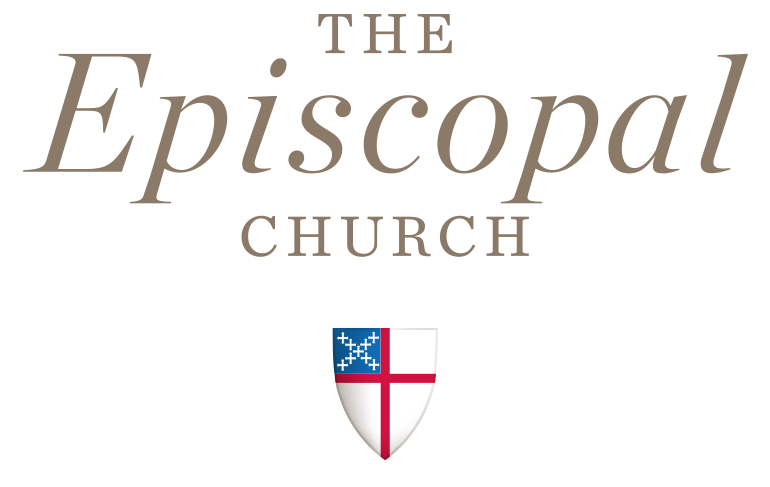