A man and a woman have been arrested in connection to the disappearance of a 15-month-old girl from Tennessee who was last seen in December but only reported missing this week, the Tennessee Bureau of Investigation said Friday night.

The arrested pair were in a gray BMW that authorities said earlier they were searching for in connection to Evelyn’s disappearance, NBC affiliate WCYB in Bristol, Virginia, reported. Both McCloud and Boswell face charges of possession of stolen property.

Evelyn “was reportedly last seen on December 26, 2019,” according to an Amber Alert in Tennessee this week. But she was reported missing only on Tuesday, after her grandfather notified authorities.

The last person outside of the family to see the girl was a babysitter on Dec. 10, authorities said.

Police have said they are looking into why there was a delay of several weeks between the last reported sighting of Evelyn and the missing persons report.

Megan Boswell, Evelyn’s mother, told WCYB she didn’t contact the police right away out of fear that the person who took her daughter would disappear. 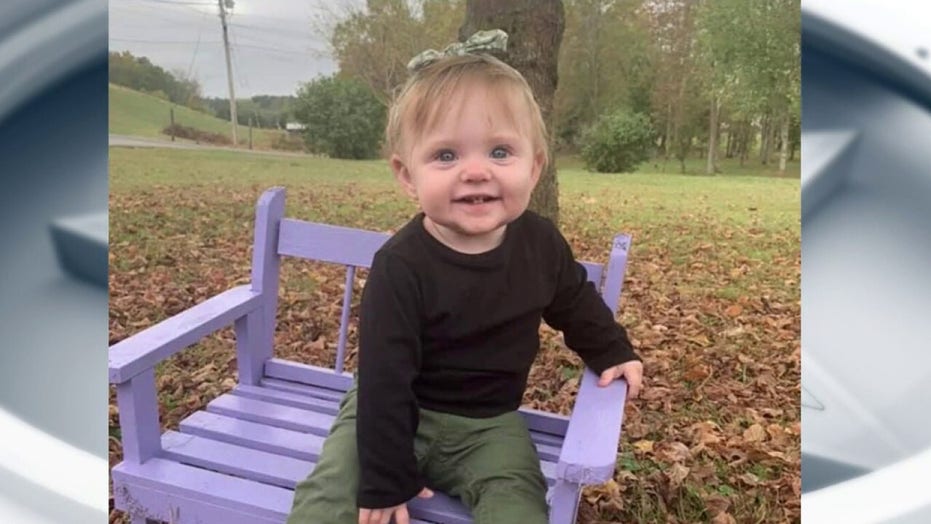 Remains of Missing Toddler Believed to Be Found in Tennessee

Why Was It Months Before an Amber Alert Was Issued for Missing Tennessee Toddler Evelyn Boswell?