A federal judge has ruled against a private Christian school that was booted out of Maryland’s school voucher program for low-income students over the institution’s nondiscrimination policy.

U.S. District Court Judge Stephanie Gallagher sided with the state by denying a motion filed on behalf of Bethel Christian Academy in Savage asking the court to allow the school to continue participating in Maryland’s Broadening Options and Opportunities for Students Today program.

The academy, which aims to provide students with “authentic Christian learning” and a “biblical worldview,” was removed from the BOOST program after the 2017-2018 school year.

The school had accepted low-income students with BOOST program vouchers for two years before a state advisory committee reviewed the academy’s parent-student handbook that was updated in 2017.

The handbook outlined the school’s religious beliefs and practices and contained a statement on nondiscrimination in an “admissions policy” page. The statement explained that Bethel does not discriminate based on race, color, national and ethnic origin. The policy does not include the words “sexual orientation” or “gender identity.”

Additionally, the handbook also stated that the academy supports the biblical view of marriage “defined as a covenant between one man and one woman” and that “God immutably bestows gender upon each person at birth as male or female to reflect his image.”

“[F]aculty, staff, and student conduct is expected to align with this view,” the handbook stated.

For the 2019-2020 school year, Bethel scrubbed the statement about the biblical view on marriage from its “student admissions” section.

According to The Baltimore Sun, Maryland officials argued that the school shouldn’t be eligible to receive BOOST funds since state law prohibits tax dollars from going to institutions that lack adequate discrimination policies, considering the handbook does  not include “sexual orientation” and “gender identity” in its statement on discrimination. 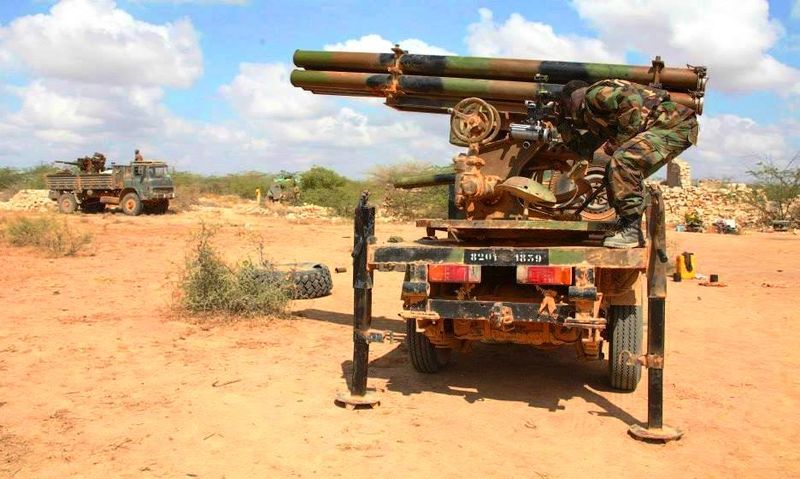 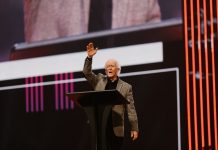 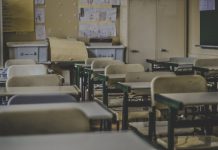 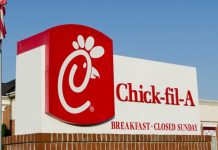