A final chapter in the horrific saga of a Utah woman who vanished about a decade ago and the killings of her young sons in a fiery attack by their father years later began Tuesday with opening statements in a lawsuit against Washington state over the boys’ deaths.

Josh Powell was suspected in the 2009 disappearance of his wife, Susan Cox Powell, when he killed the boys, 7-year-old Charlie and 5-year-old Braden, in 2012. A Washington state caseworker had brought them to his home for a supervised visit, but he locked her out, attacked the boys with a hatchet, poured gasoline on them, and killed them and himself in an explosive house fire.

Susan Powell’s parents, Chuck and Judy Cox, of Puyallup, Washington, sued the state Department of Social and Health Services, alleging that its negligence helped contribute to the deaths of their grandsons by their father.

The lawsuit was thrown out in 2015 but was revived last year by the 9th U.S. Circuit Court of Appeals.

The trial, which began in Pierce County Superior Court on Tuesday, is expected to last four weeks, KOMO-TV in Seattle reported.

Susan Powell was reported missing in December 2009, when the family was living in West Valley City, Utah. Josh Powell was never charged in his wife’s disappearance, claiming he had taken his sons on a middle-of-the-night camping trip in freezing temperatures.

Unsealed documents said authorities found Susan Powell’s blood on a floor next to a sofa that appeared to have been recently cleaned.

Investigators also found life insurance policies on Susan Powell and determined that Josh Powell had filed paperwork to withdraw her retirement account money about 10 days after her disappearance.

Her body has never been found.

Josh Powell moved to Washington state with the two boys but battled with his wife’s parents over custody of the children. A state judge allowed him to have supervised visits, during which he locked the social worker out and killed the children.

The Coxes’ attorney, Anne Bremner, said the state Department of Social and Health Services should have known Josh Powell was a danger to the boys, in part because they witnessed what happened during the midnight camping trip.

“The most important thing we’d like to see is a change, really, in the actions and policy of DSHS in that — don’t look at the reunification of the family at any cost. Rather, look at the best interests of the child,” Bremner said. 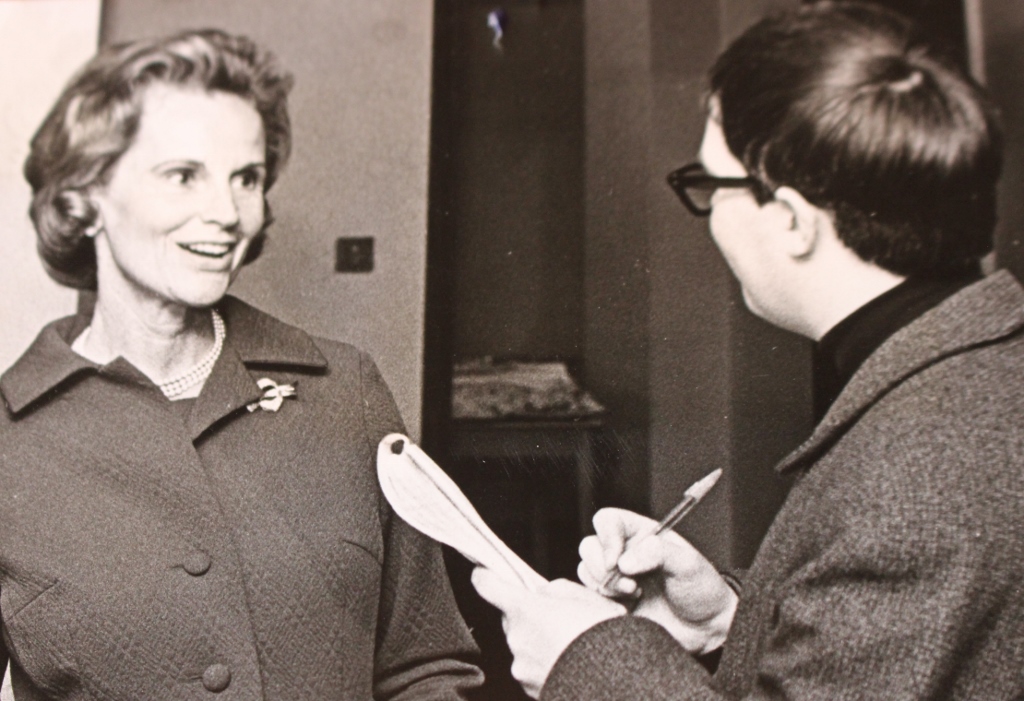 Dog Dies After Stepping on Utility Manhole With Wet Paws