Former Heisman Trophy winner and NFL quarterback Tim Tebow, who is in the New York Mets minor league system, will play for the Philippines in next month’s World Baseball Classic qualifiers.

Tebow’s parents were missionaries in the Philippines when Tebow was born in 1987. The family moved to Florida when he was 3 years old.

“I’m kind of excited about it,” Tebow said Wednesday. “I think it’s cool.”

The Philippines is in Pool 2 of the WBC, along with the Czech Republic, Great Britain, New Zealand and Panama. The top two teams will advance to next year’s World Baseball Classic. The qualifying games will be held March 20-25 in Tucson, Arizona.

On Tuesday, Tebow homered in a spring training game against the Detroit Tigers. He has spent parts of four seasons in the minors with the Mets. He hit .163 with four home runs and 19 RBIs in 77 games last year in his first Triple-A action.

Tebow, who is also a college football analyst for the SEC Network, won two national championships at Florida, then played in the NFL with the Denver Broncos and New York Jets.

The United States, which won the WBC in 2017, is an automatic qualifier for the tournament. 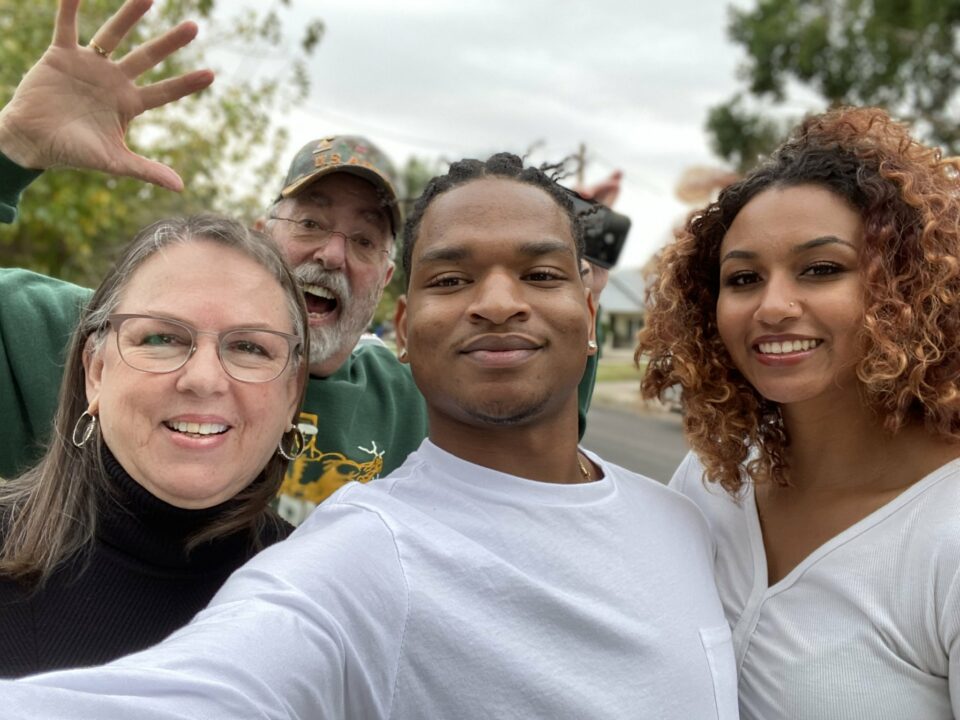 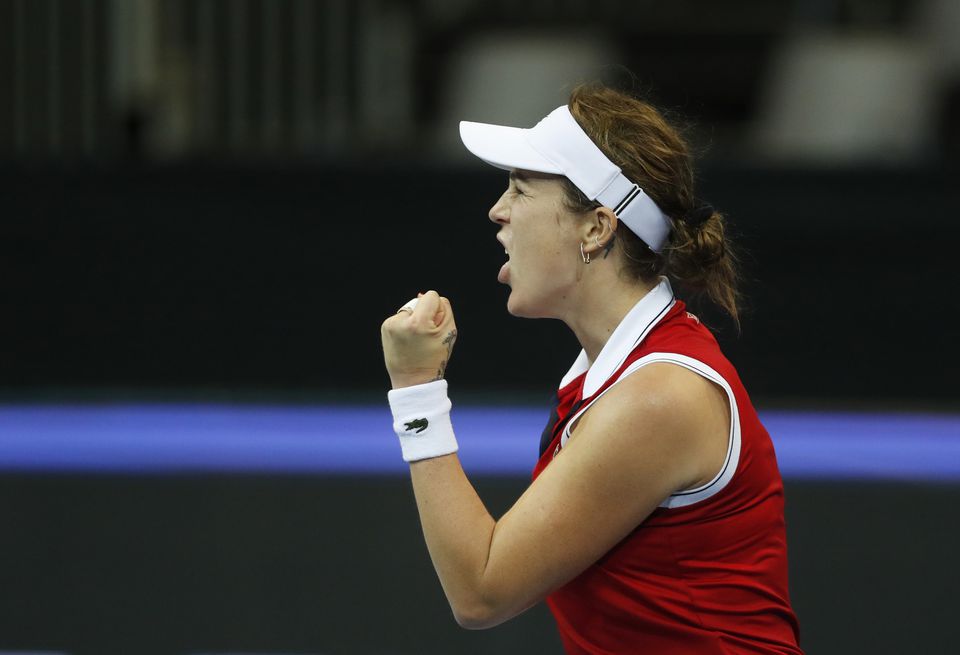