Three Belgian doctors who euthanized a patient that exhibited mental health problems were acquitted Friday on charges of manslaughter by poisoning.

In what has been seen as an important test of the western European nation’s euthanasia laws, a Belgian court acquitted the three doctors of manslaughter on Friday, Time magazine reported. Thirty-eight-year-old Tine Nys, a patient suffering a mental breakdown, was injected with a lethal dose to end her life in 2010.

The court case came about after the woman’s family took legal action against the doctors, arguing that her death never should have occurred and that her mental state was not hopeless and further treatment was possible, the BBC reported.

Nys had reportedly suffered serious psychiatric problems during her childhood and had previously attempted suicide when she was younger. Nys’ family members said they think euthanasia should be permitted in some cases but want the law to be made more clear.

The jury took eight hours to deliberate, ultimately reaching a not guilty verdict.

Belgium is one of only two countries in the world that permits euthanasia for patients suffering from a mental illness. 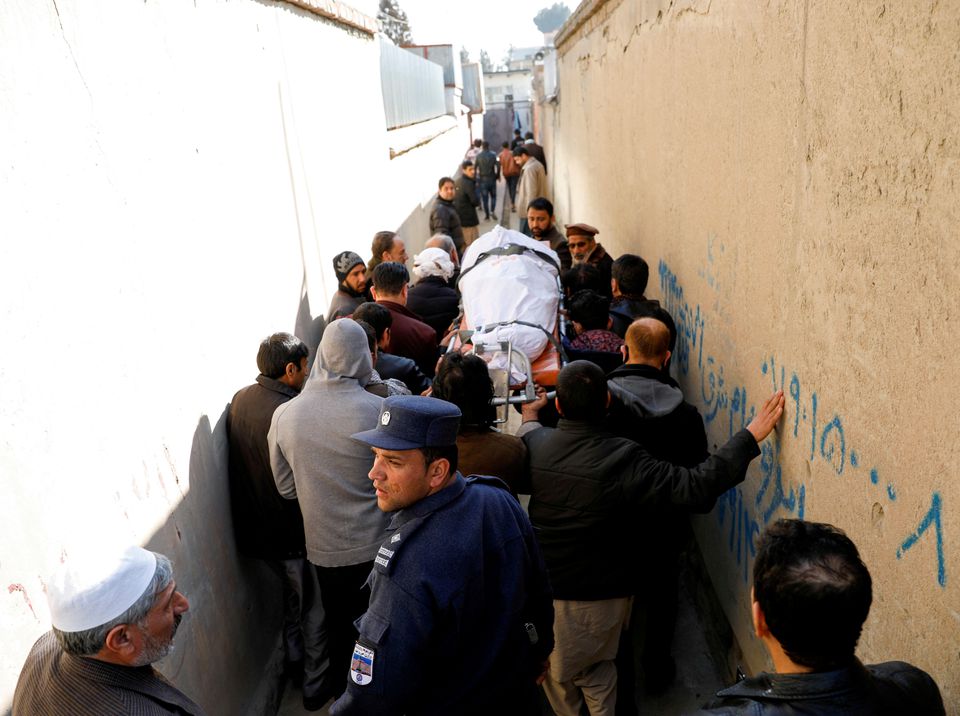 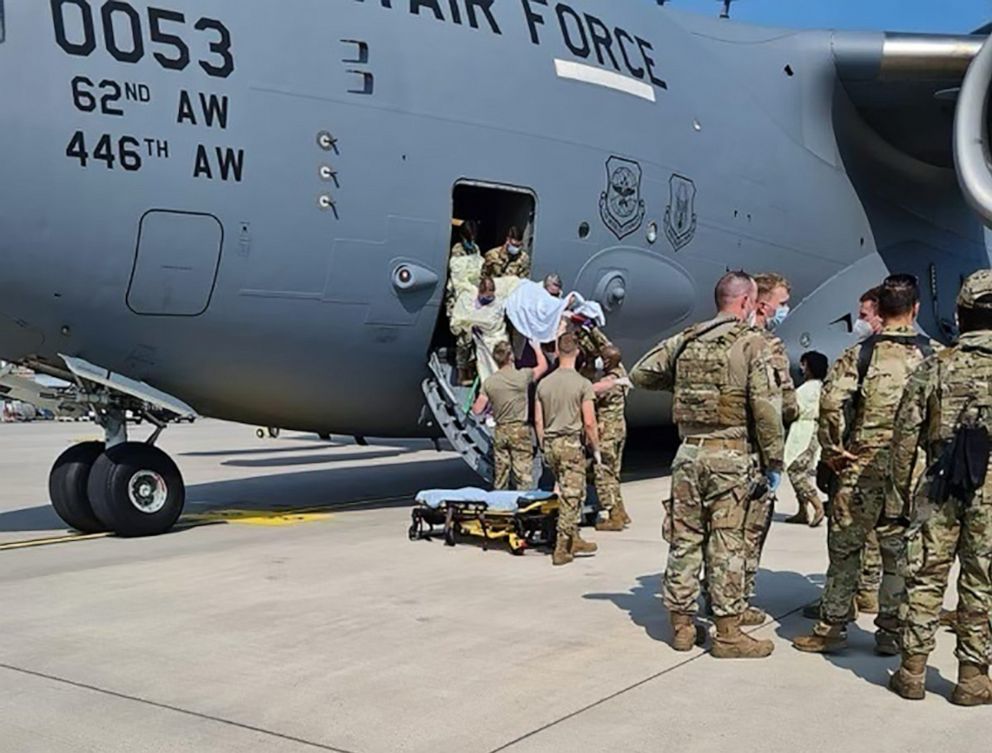 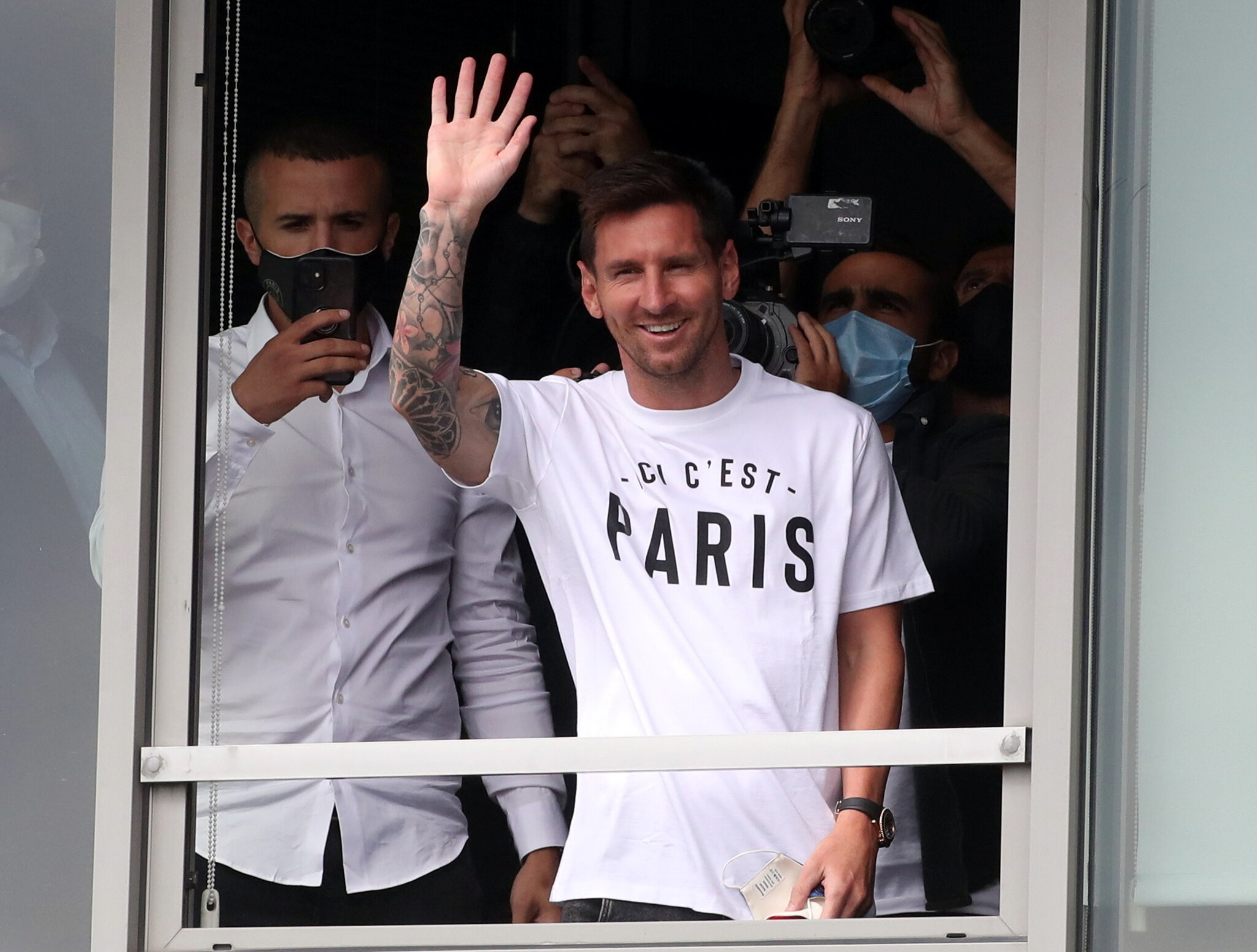