The Rev. Thomas J. Reese, a Jesuit priest, is a Senior Analyst at RNS. He entered the Jesuits in 1962 and was ordained a priest in 1974 after receiving a M.Div from the Jesuit School of Theology at Berkeley. The views expressed in this commentary are solely those of the author(s) and do not necessarily represent those of BCNN1.

Netflix’s new series about the return of Jesus to contemporary times is good television but bad theology. In the streaming service’s “Messiah,” al-Masih, as the returned Jesus is known in Islam, is a catalyst thrown into our turbulent times, and the excitement is watching to see how people respond to him. Atheists, Jews, Christians and Muslims all are challenged by his appearance.

Often, the personalities and preconceived notions of the characters determine their responses. Those who are desperately looking for hope embrace him, while those full of fearful suspicions think he is a fraud or worse. And then there are those who want to exploit him for their own purposes.

Most interesting are the ones who fluctuate between faith and doubt, between suspicion and confusion. These characters stand in for the viewers whom the show keeps in suspense by providing evidence, first on one side then the other, as to whether this Jesus is the real thing. (As with any series worth its salt, it ends the season with more questions than answers.)

This all makes for great TV, but I fear the “Messiah” may feed our obsession with the second coming.

Sadly, many Christians preoccupied with the “end times” want Jesus to come back to reward them and punish their enemies. This preoccupation with the return of Jesus has negative consequences on how we live. It presumes we don’t have to worry about things like global warming, because the world is going to end anyway. Nor do we have to do the hard work of building the Father’s kingdom of peace, justice and love because Jesus will do it for us.

People have been predicting the return of Jesus for almost 2,000 years. They have been wrong every time. Some of these prophets have been frauds; many have been delusional. With that kind of a record, it is either naive or arrogant to think that Jesus is going to come back now just because we are alive.

People who claim Jesus has returned should not be trusted. As Jesus himself says in Matthew’s Gospel, “If anyone says to you then, ‘Look, here is the Messiah!’ or, ‘There he is!’ do not believe it. False messiahs and false prophets will arise, and they will perform signs and wonders so great as to deceive, if that were possible, even the elect.”

Those who search for signs of the Lord’s coming should remember the words of St. Paul to the Thessalonians, “Concerning times and seasons, brothers, you have no need for anything to be written to you. For you yourselves know very well that the day of the Lord will come like a thief at night.” There will be no warning.

No one is clearer than Matthew, who has Jesus say, “Of that day and hour no one knows, neither the angels of heaven, nor the Son, but the Father alone.” Why then do we think that mere mortals can figure it out?

Jesus will come again, but as the angels said after his ascension, “Men of Galilee, why are you standing there looking at the sky?” Stop daydreaming and get back to the work Jesus left you.

The series also puts an inordinate emphasis on miracles, which makes for good television but turns Jesus into a wonder worker.

True, the Gospels had Jesus do some of these things too, but most of Jesus’ biblical miracles were aimed at helping people, not at bringing attention to himself. He healed the sick, cast out demons and fed the hungry. His miracles were signs of the arrival of God’s reign, which came in love and compassion, not in power 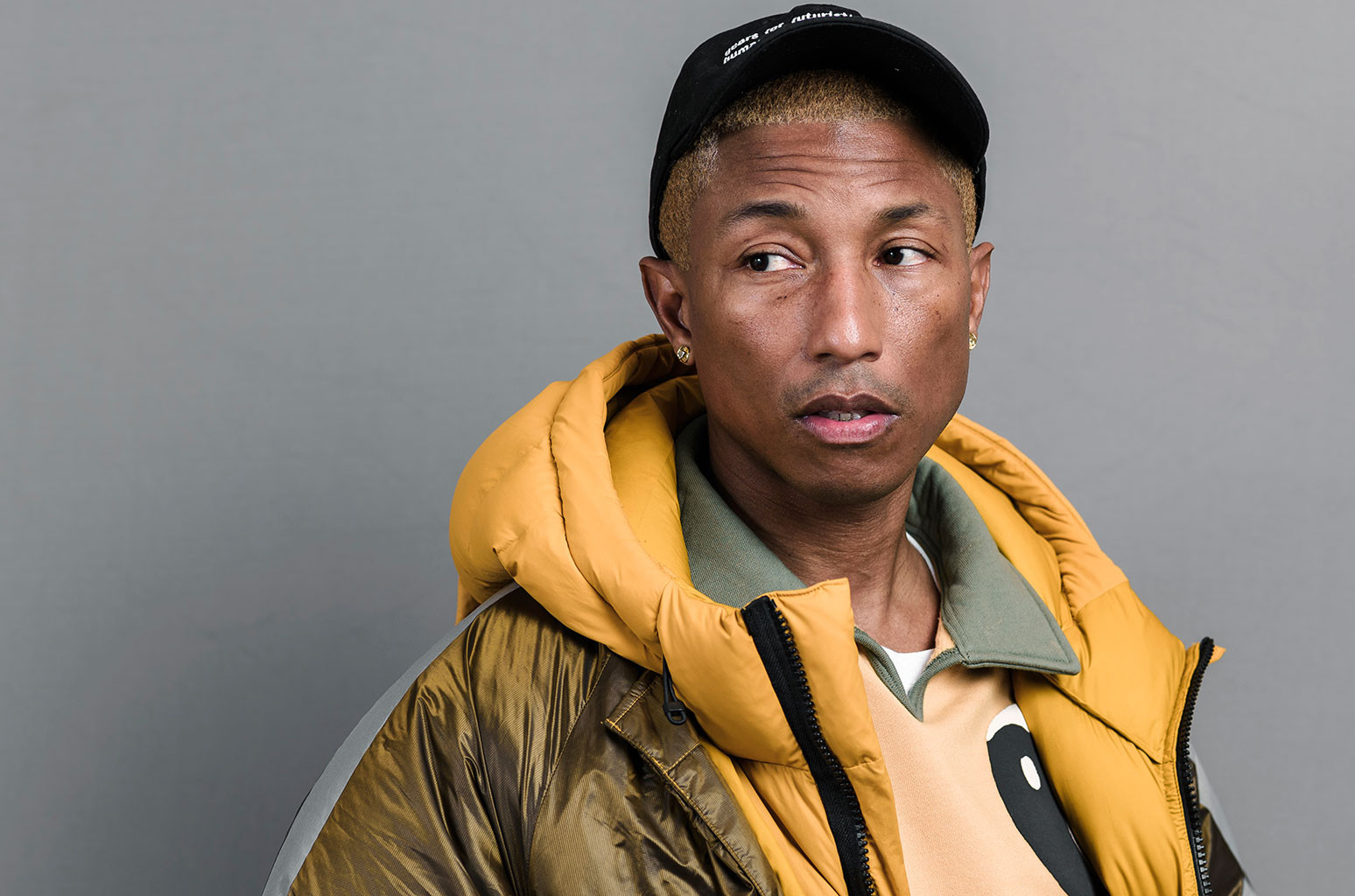 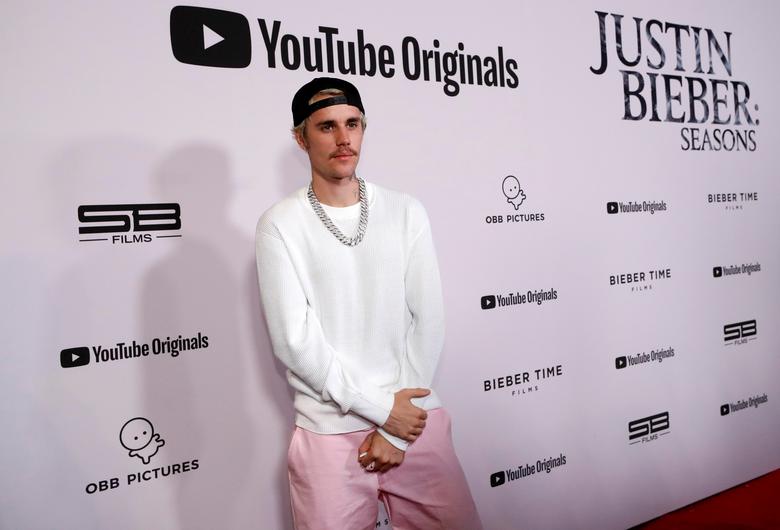 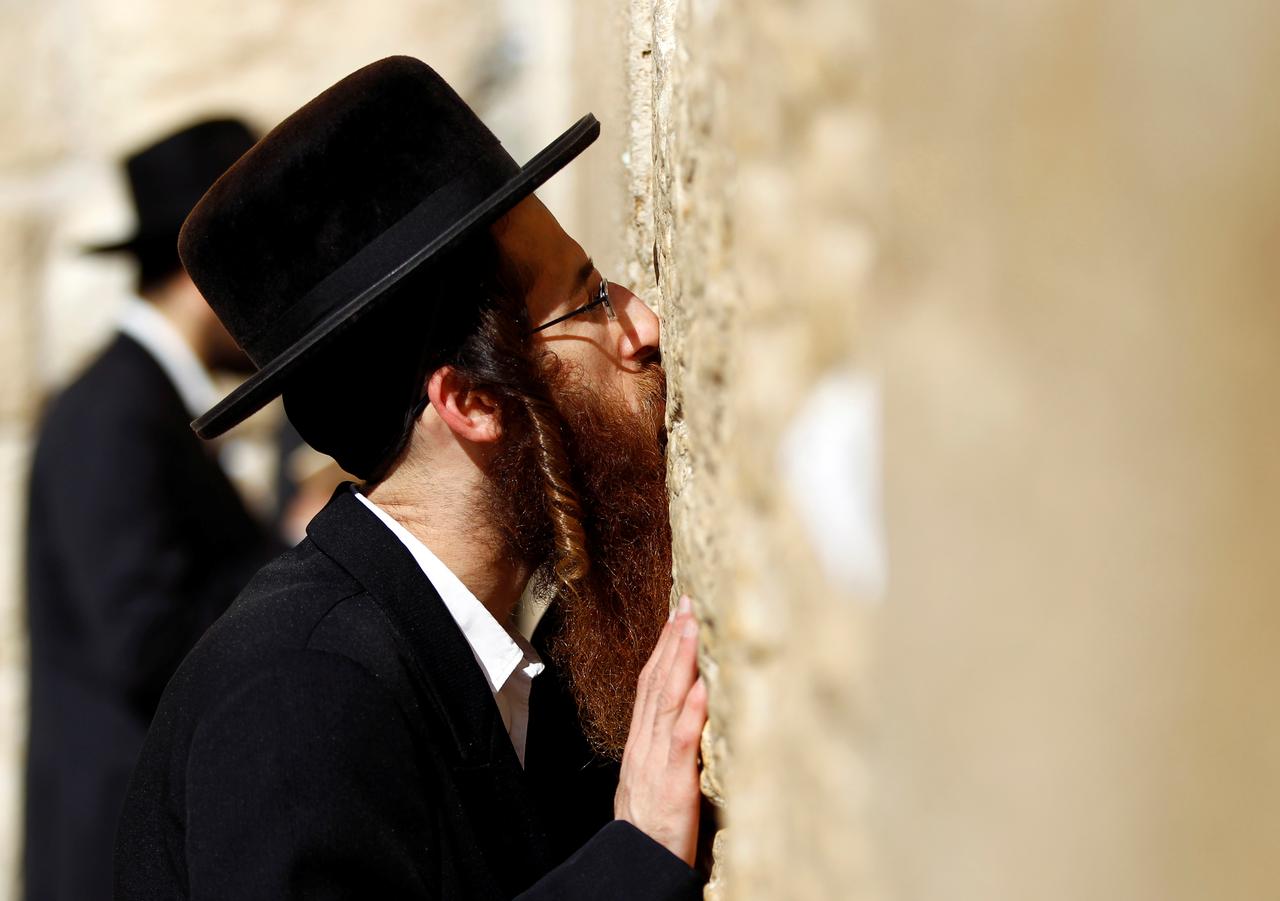