The Dallas Cowboys have several key players about to hit free agency. None of them is more important than quarterback Dak Prescott.

Dallas has repeatedly said it wants to sign Prescott to a long-term deal. However, the team did not reach a contract extension when the two sides negotiated before the season, and it doesn’t look like any new progress has been made.

Cowboys VP Stephen Jones spoke with reporters at the NFL Scouting Combine in Indianapolis today. Not surprisingly, Dak was a major topic of the session.

Jones reportedly said that the team has not spoken with Prescott’s agent Dak Prescott since before the 2019 season. There have been no talks yet this offseason.

Cowboys VP Stephen Jones said the team has not met or negotiated with QB Dak Prescott’s agent Todd France since September before the season. No talks yet this offseason. May meet here at combine, but meeting not firmly scheduled yet. 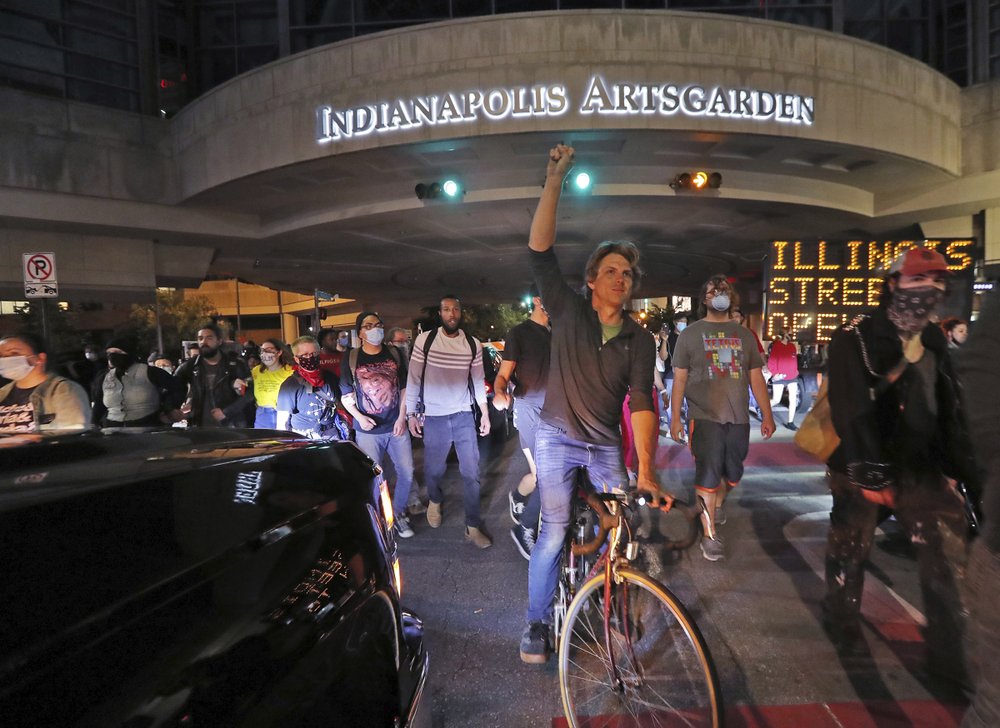