A US Customs and Border Protection agent killed his wife and two school-aged sons, before taking his own life at the family’s Florida home, authorities said Thursday night. Orange County Sheriff John Mina on Friday identified the deceased as CBP officer Ezequiel Almodovar, 39, his wife Marielis Soto, 38, and their sons, 16-year-old Ezequiel ‘Zeke’ Almodovar and 12-year-old Gabriel Almodovar (pictured center last year). The border protection agent allegedly killed his family after posting a gushing message on his Facebook page about a family trip to Disney’s Animal Kingdom. In other recent posts, the 39-year-old married father-of-two repeatedly and effusively professed his love to his wife and wrote cryptically about ‘new beginnings.’ Deputies responded to a residence in the 2000 block of Circle Glen Drive east of Orlando at around 3pm on Thursday after the agent’s colleagues expressed concern when he failed to show up for work, Orange County Sheriff John Mina said at a news conference. Deputies learned the family members hadn’t been seen since last week, so they entered the home to perform a welfare check and found the four family members dead from gunshot wounds. 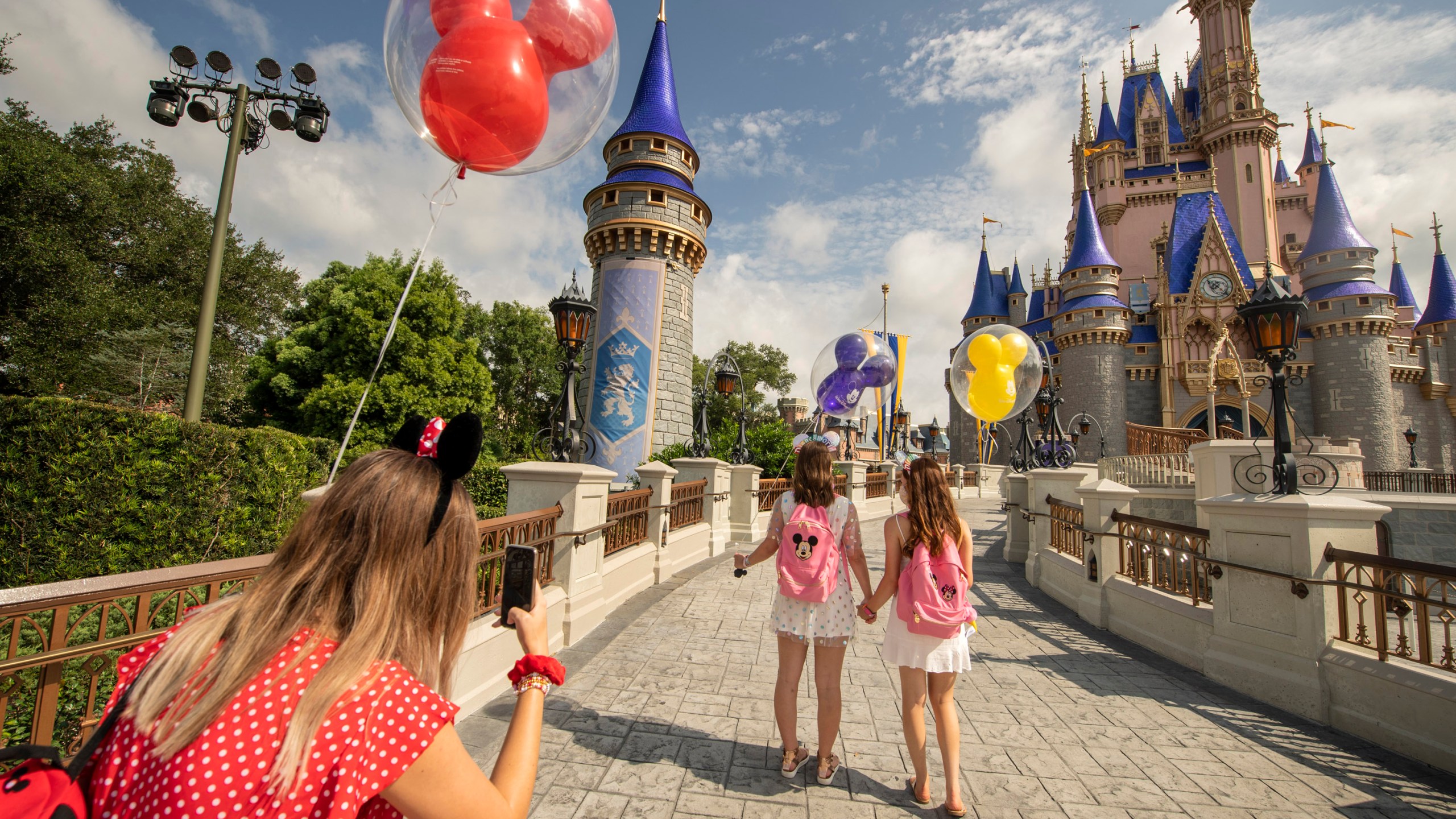