Kim Da-hye, a 29-year-old South Korean, said that moving into a semi-basement apartment was her least-preferred option when she was looking for a new place to live.

But after a rigorous search and a close examination of her finances, she was forced to settle for a “banjiha,” the Korean word for a cramped basement flat.

South Korean director Bong Joon-ho’s Oscar-winning film “Parasite” has brought banjiha dwellers like Kim to worldwide attention, thanks to its depiction of two families — one living in a semi-basement apartment and the other in an airy mansion — and the differences in their social status.

In 2015, around 1.9% of South Koreans lived in semi-basement apartments, according to data from Statistics Korea. It’s an affordable choice for urban dwellers in Seoul, one of the most expensive cities in Asia.

The apartments, which are often cramped and sometimes squalid, generally cost between $210 and $500 a month with a hefty deposit.

Kim, who moved into her $211-a-month banjiha apartment after leaving her job to take care of her mother, is no fan of her current accommodations, which flood during the rainy season.

“During one summer, I left the house with the window open,” she said. “When I came back, there was water all over and the walls were wet.”

She says that when she dries her laundry, “the walls get damp and my laundry smells.”

Prior to moving in, she was very concerned about the apartment’s toilet, which sits much higher than the floor in order to prevent flooding. “My bathroom has stairs just like that place,” Kim said, referring to the basement toilet in the film that spews out filthy sludge during a flood that destroys the house.

“I could slip while climbing the stairs,” Kim said, laughing and pointing at the two steep steps leading to the square bathroom. She joked that she doesn’t attempt to go to the bathroom when she’s drunk.

Since the apartment is half underground, it is difficult for sunlight to seep through the window, causing the walls to mold.

“It’s easy to see inside from outside and vice versa,” Kim said, adding that her window also invites dust from cars and motorcycles on the street.

She said she has mixed feelings about the film despite sharing her name — Da-hye — with the daughter of the affluent family.

“At the start of the movie when an image flashed of a drunkard who was peeing on the street, I didn’t find it funny,” she said. “I felt a bit bitter because (the movie) had moments I could totally relate to. I had mixed feelings because it didn’t feel like someone else’s story.”

“I thought it really resembled reality,” Kim said. “(The father in the movie) wanted to climb higher but ended up going lower than where he was before. That’s similar to how I feel about my future.” 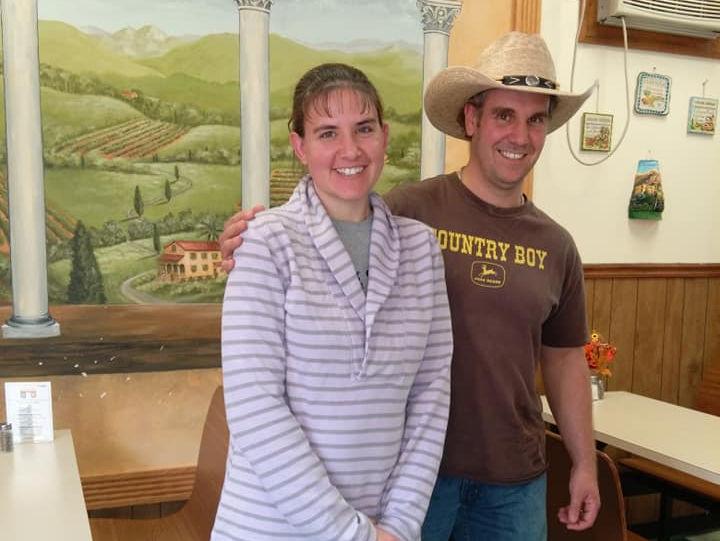