In an image-obsessed society, “Biggest Loser” winner and outspoken Christian Michelle Agular Whitehead is encouraging others to find purpose and worth beyond the number on a scale, as true, lasting joy is found in Christ alone.

Twelve years ago, Whitehead was propelled to fame after winning the NBC reality television competition that documented her remarkable 110-lb weight loss. Whitehead, who competed alongside her mother, took home $250,000 and, more significantly, a new perspective.

“I remember one of the greatest compliments I ever got was from a dear friend after I had left the show and come home before it aired,” she recalled in an interview with The Christian Post. “I was having lunch with friends and he looked at me and said, ‘You know, I never saw you as someone who was overweight. You’re just Michelle. I just see you. I don’t see anyone else.”

“I would encourage women and men who get caught up in that and to look at their bodies and say, my body is amazing. I look at my arms and I think, ‘They’re not my favorite body part, but they lift my children off the floor when they’ve had a bad day. My hands can reach out and hold onto my spouse. These legs carry my children in the rain to the car.’ Our bodies are amazing and meant to do great things.”

Back in 2006, Whitehead sat down with I Am Second in her White Chair Film to divulge the behind-the-scenes reality of her experience on “Biggest Loser.” Recently, she returned to I Am Second to share her struggle with self-worth beyond the scale.

Now a mother of two little girls, she revealed that motherhood introduced new obstacles and insecurities that she soon discovered couldn’t be overcome or prevented through mere physical change.

“A lot has happened over the last decade,” she said. “I got married, had two children — the responsibilities of life have been forever changed.”

Whitehead admitted that she felt “trapped and lost” in those early years of marriage and parenting.

“It very easily becomes this thing where you get caught up in all the things that come along with being a wife and mom and lose track of who you are and your relationship with the Lord,” she said. 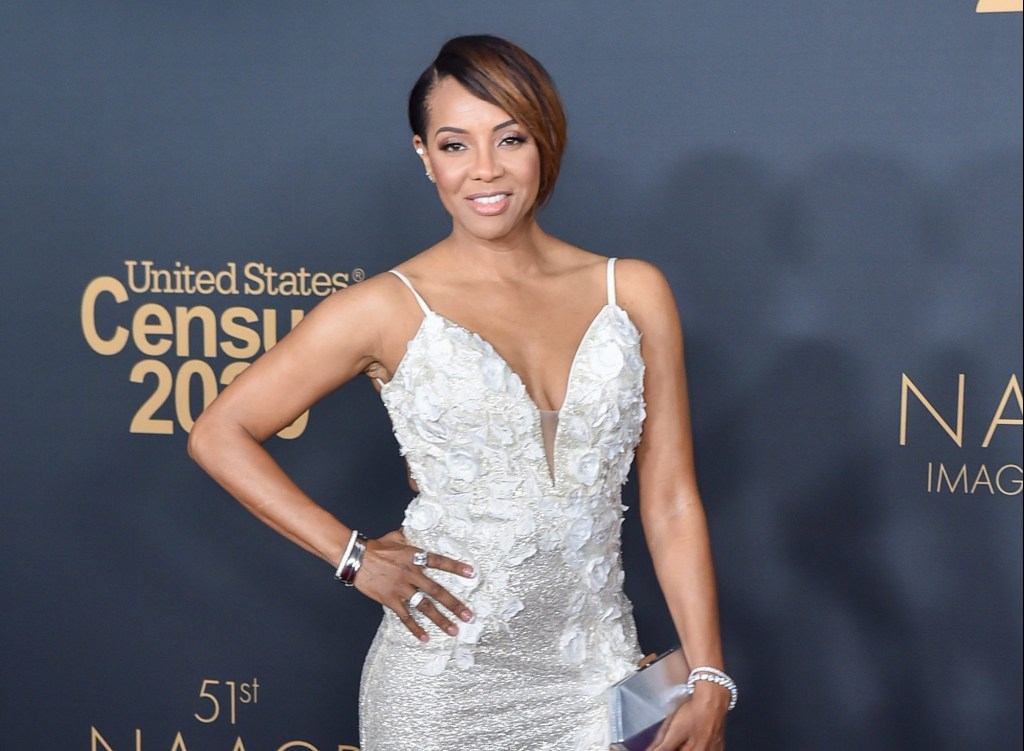