A North Korea Christian woman who fled to China illegally was recently baptized, even though such an action could have resulted in her being repatriated back to her nation and killed.

The woman, identified as “Bon-Hwa” by Open Doors, crossed the border more than two years ago into China, where it is illegal to help North Korea escapees.

Despite the risk, Open Doors ministry partners have set up “safe houses” along the border for North Korean Christians as well as for women who could be forced into a marriage. It was at one of these safe houses that Bon-Hwa became a Christian.

“She wanted to be baptized so badly that she couldn’t wait any longer,” the Open Doors pastor who baptized her said.

She could not be baptized in her new hometown – it would have been too risky – so she and two other Christians, including the pastor, walked to a remote location.

“It took many hours to reach the place,” an Open Doors staffer said.

The pastor opened the ceremony in prayer, and the Christians recited the Apostles’ Creed. Unlike baptisms elsewhere in the world, there was no crowd. Including Bon-Hwa, there were only three in attendance.

“I had to contain myself and focus on the steps of the ceremony,” he told Open Doors. “Or else, I would have cried loudly myself. It was such a beautiful moment and such a privilege to baptize a North Korean believer in these circumstances.” 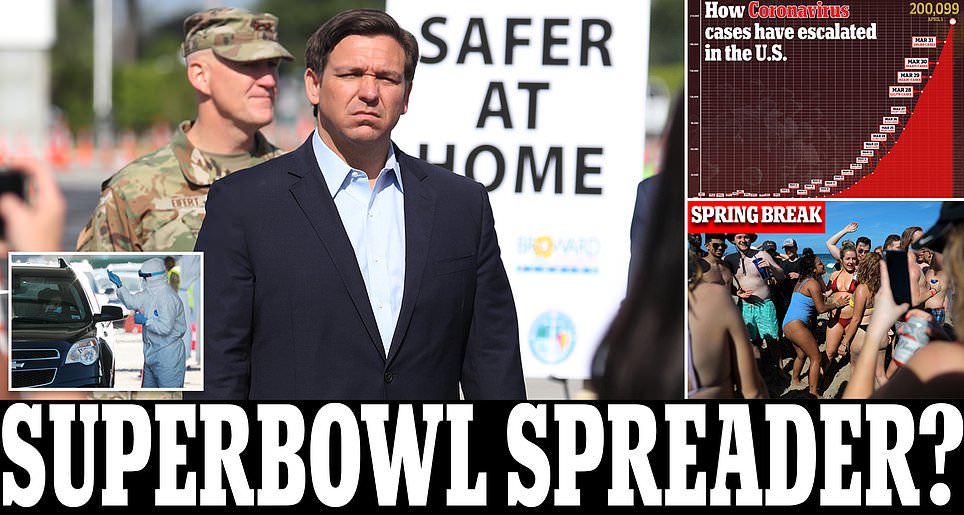 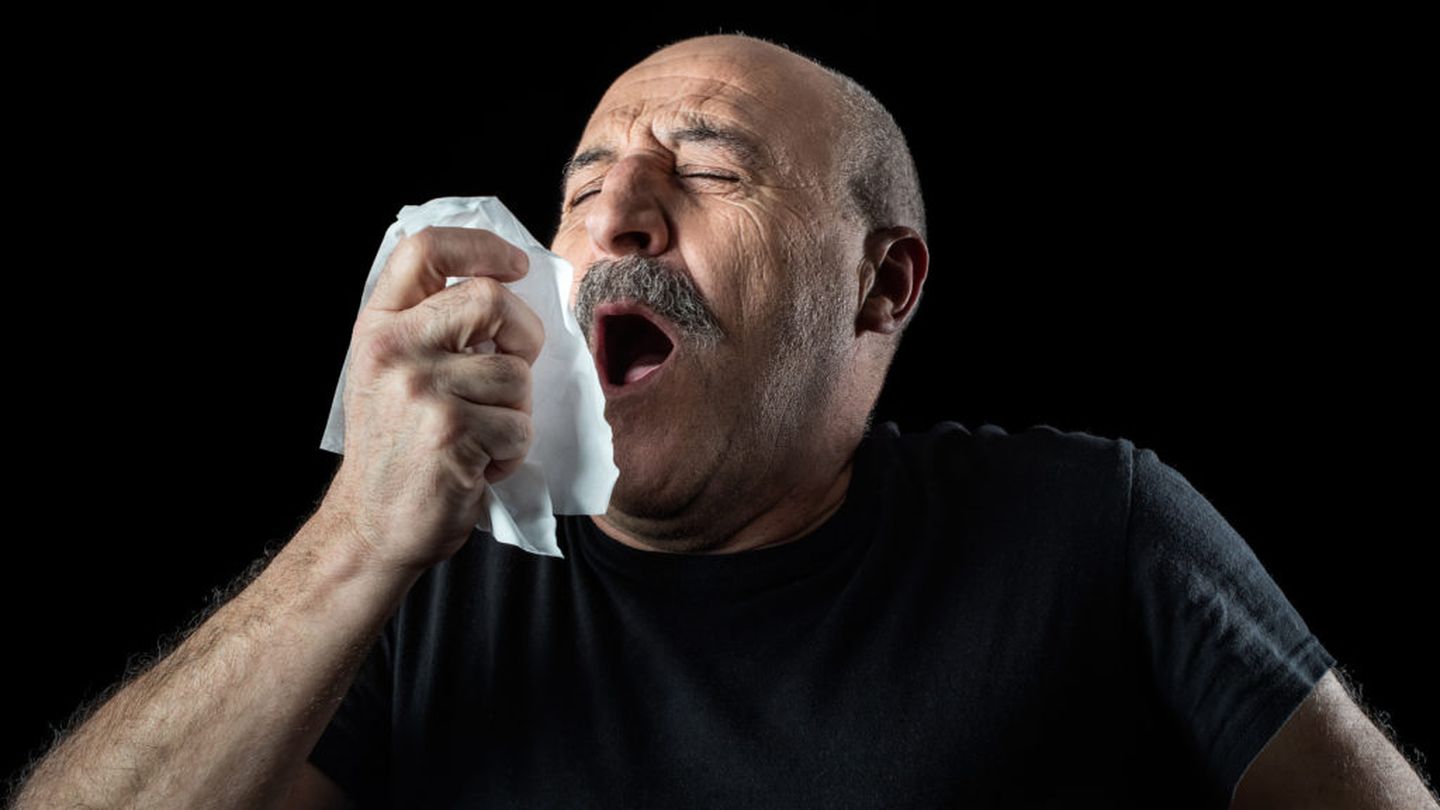