Willie O’Ree is hopeful that one day sport will be free of racism and bigotry, but thinks it’s still a long way off.

The 84-year-old O’Ree was in Ottawa on Monday as part of the NHL’s Black History Month Tour, which features a mobile curated museum displaying the history of black hockey players in the NHL.

Being the only black player of his generation, O’Ree endured a great deal of racism. He said he is saddened it continues to happen today.

“It’s not only happening in hockey, it’s happening in football and baseball and other sports,” O’Ree said. “Now we’re concentrating on hockey because the sport has very few black players and players of colour playing in it. I’m disappointed in that there’s still players out there that have to look at a person and judge them by the colour of their skin.

“We’ve taken one step forward and two back. I believe we’re working in the right direction, but it’s going to take a long time. It’s not going to happen overnight.”

Racism was brought to the headlines in November after Akim Aliu came forward about racial slurs he endured from head coach Bill Peters while both were with of the American Hockey League’s Rockford Ice Hogs. Aliu played seven games in the NHL with the Calgary Flames and is currently playing for HC Litvinov in the Czech Extraliga.

Aliu’s comments led to Peters resigning as head coach of the Flames.

O’Ree credits Aliu for finding the fortitude to come forward.

“I believe he did the right thing,” O’Ree said. “He felt within his heart, within his mind this is what he should have done and he went out and did it. I speak of racism, prejudice and bigotry and ignorance. It happens all the time. Not only in sports, but general life. I’ve had racial remarks and racial slurs directed at me in the gas station or in a drugstore or in a mall. It’s just because the colour of your skin.

“The one thing I learned from (Martin Luther King Jr.) is don’t judge a person by the colour of their skin, but by the content of their character and there’s a lot of truth to that.”

The latest incident of racism in hockey took place just a couple weeks back in the American Hockey League when a player was suspended five games for using a racial slur.

The fact these incidents continue to take place frustrates O’Ree, but he feels hockey is moving in the right direction with fines and suspensions being given to those, both on and off the ice, who utter racial slurs.

O’Ree is most saddened when he hears of young players having to deal with racism. His message to them is simple. 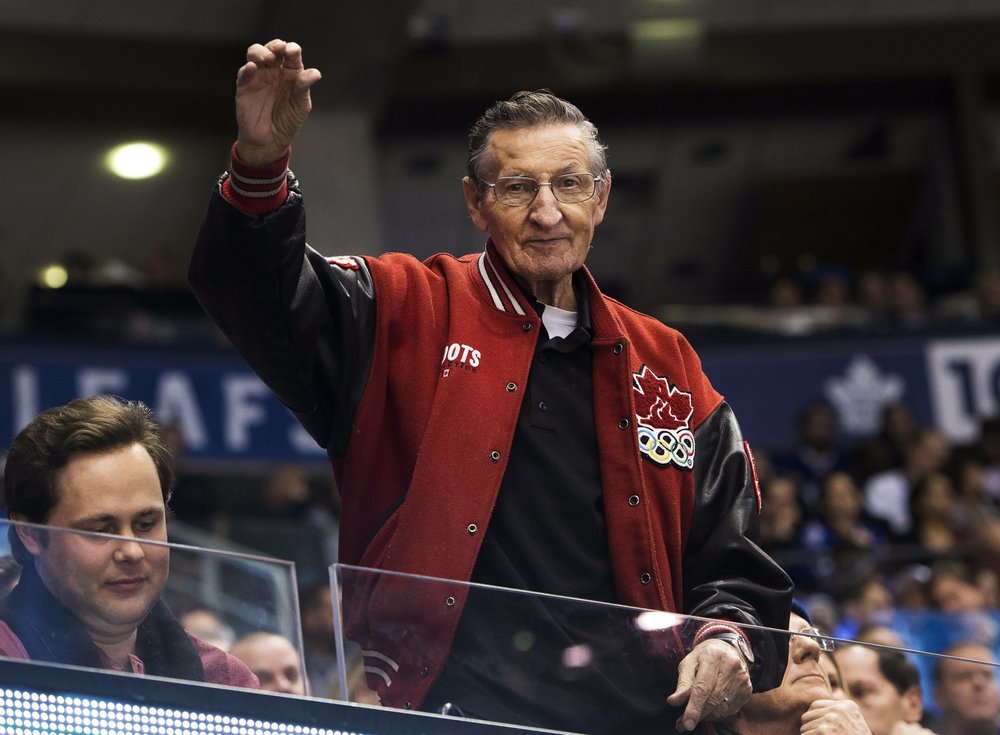