Moody Bible Institute has entered into a preliminary agreement to sell off 10 acres north of the evangelical institution’s main campus in the Near North Side of Chicago to a prominent high-rise developer, according to The Chicago Tribune.

Citing real estate sources, the newspaper reports that the institution has entered an agreement with JDL Development in a deal that is expected to bring thousands of new apartments to the area. However, the deal hasn’t been finalized.

JDL Development was founded in 2003 and has gained a reputation as one of Chicago’s premier companies focused on developing high-rise luxury apartments, condominiums as well as single-family homes.

The price of the reported agreement or what Moody Bible Institute was asking for has not been disclosed. However, The Chicago Tribune reports that offers were expected to top $200 million since the available property is located so close to downtown Chicago.

Moody Bible Institute is a fully accredited Bible college with other campuses in Illinois, Washington state and Michigan. It was founded in 1886 by Dwight Moody. Since its founding, the institution’s main campus has been located in Chicago’s Near North Side neighborhood.

The sale of the 10 acres follows the 2017 closure of Moody Bible Institute’s Spokane, Washington, campus, a move made to preserve the institution’s financial standing at a time when many private higher education institutions are facing declining enrollment and financial difficulties.

At the time, Moody also cut faculty and staff at its Chicago campus and closed an extension campus in California. Moody also adjusted undergraduate and seminary programs for cost reduction. Moody still operates its missionary aviation school in Spokane. 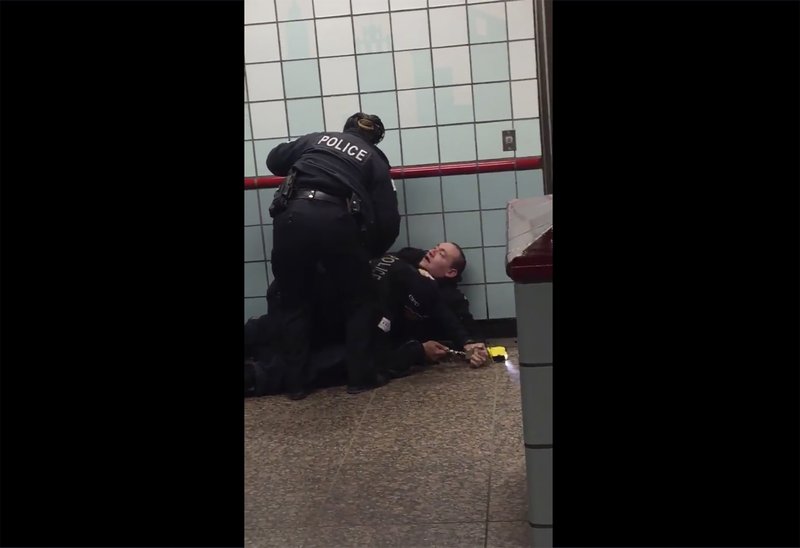