WikiLeaks founder Julian Assange plans to claim during an extradition hearing that the Trump administration offered him a pardon if he agreed to say Russia was not involved in leaking Democratic National Committee emails during the 2016 U.S. election campaign, a lawyer for Assange said Wednesday.

Assange is being held at a British prison while fighting extradition to the United States on spying charges. His full court hearing is due to begin next week.

Fitzgerald said a statement from another Assange lawyer, Jennifer Robinson, recounted “Mr. Rohrabacher going to see Mr. Assange and saying, on instructions from the president, he was offering a pardon or some other way out, if Mr. Assange … said Russia had nothing to do with the DNC leaks.”

Responding to the the lawyer’s claims, White House press secretary Stephanie Grisham said, “This is absolutely and completely false.”

President Donald Trump “barely knows Dana Rohrabacher other than he’s an ex-congressman. He’s never spoken to him on this subject or almost any subject,” Grisham said. “It is a complete fabrication and a total lie. This is probably another never-ending hoax and total lie from the DNC.”

Emails embarrassing for the Democrats and Hillary Clinton’s presidential campaign were hacked before being published by WikiLeaks in 2016.

In a statement linked on his Twitter account, Rohrabacher said he never spoke with Trump about Assange and was not directed by the president or anyone else connected with him to meet with Assange.

Recounting his meeting with the WikiLeaks founder, Rohrabacher said he told him “that if he could provide me information and evidence about who actually gave him the DNC emails, I would then call on President Trump to pardon him. At no time did I offer a deal made by the President, nor did I say I was representing the President.”

He said he met briefly on his return with then-White House Chief of Staff John Kelly and told him that Assange would provide information about the purloined DNC emails in exchange for a pardon. Rohrabacher said no one followed up with him “and that was the last discussion I had on this subject with anyone representing Trump or in his administration.”

District Judge Vanessa Baraitser said the evidence was admissible in the extradition case.

Assange appeared at London’s Westminster Magistrates’ Court by video link from Belmarsh prison, where he is being held as he awaits his extradition hearing.

U.S. prosecutors have charged the 48-year-old Australian computer hacker with espionage over WikiLeaks’ hacking of hundreds of thousands of confidential government documents. If found guilty, he faces up to 175 years in jail.

He argues he was acting as a journalist entitled to First Amendment protection.

Assange spent seven years inside Ecuador’s embassy in London after holing up there in 2012 to avoid questioning in Sweden over unrelated sexual assault allegations.

Assange was evicted from the embassy in April 2019 and was arrested by British police for jumping bail in 2012. In November, Sweden dropped the sex crimes investigation because so much time had elapsed.

There is no quick end in sight to Assange’s long legal saga. The full extradition hearing starting Monday is due to open with a week of legal arguments. It will resume in May, and a ruling is not expected for several months, with the losing side likely to appeal.

Explosive Devices Found Outside RNC and DNC Were Live, Not Fake 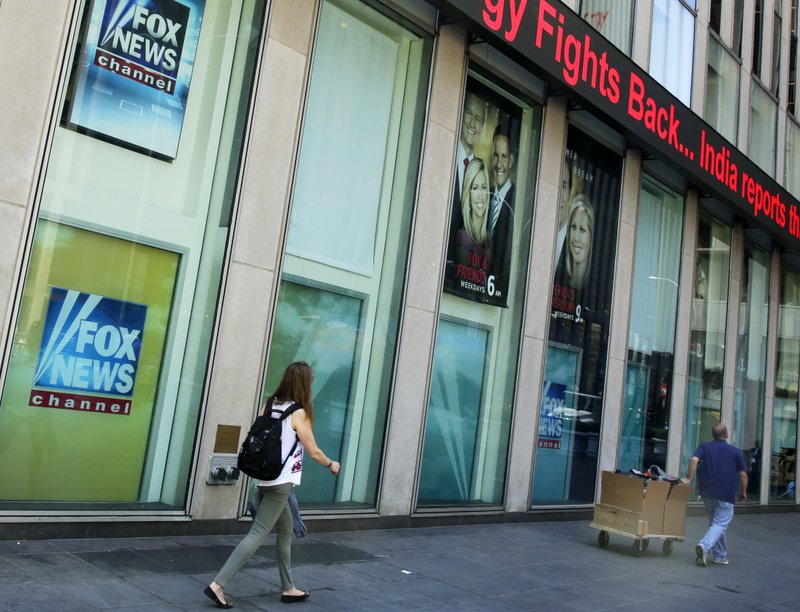 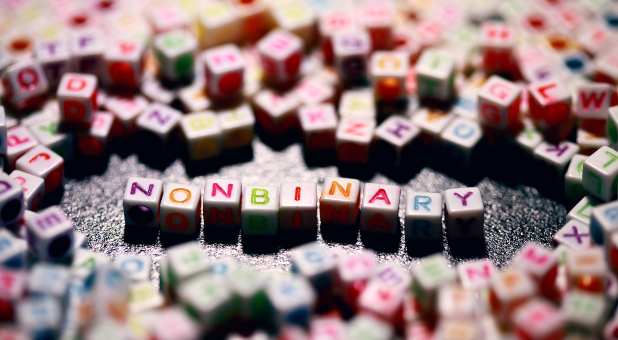 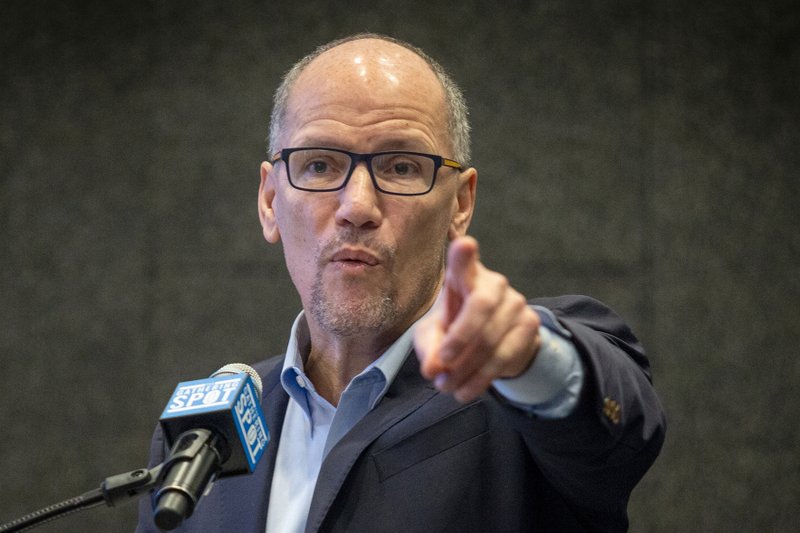