A minister for La Luz del Mundo, a Mexico-based Pentecostal movement that claims 5 million members, said new allegations of abuse against more than a dozen of its leaders are false and meant to disrespect their sacred celebration this week.

“We find these accusations to be absolutely untrue and ridiculous,” said Jack Freeman, a spokesman and minister for La Luz del Mundo. “There is no possible way that those could have taken place.”

At a news conference Friday (Feb. 14), church leaders gathered at the Fairplex in Pomona to address the allegations made in a recently filed lawsuit against the church and its leaders. The media briefing took place as church members flocked to the fairgrounds for the third and final day of the Holy Supper, a sacred rite that church members say memorializes the death and salvation of Jesus Christ.

“Why did she wait until this moment?” Freeman said. “We are in the middle of our most holy and righteous event of the entire year.”

“This case is about a lifetime of manipulation and abuse of a young woman perpetrated by sexual predators and the global institution built around and for the protection of those predators,” the lawsuit states.

García was arrested in June and charged with sex crimes involving minors. He has denied the charges against him and is awaiting trial in California.

The suit claims that Martin, before and after she escaped from the organization, “witnessed or learned of hundreds of other children and young women subjected to sexual abuse at the hands of the LDM leadership, often in horrific circumstances.”

Church leaders, including the so-called Consejo de Obispos (or Council of Bishops), allegedly supplied victims to the apostles in order to gain their favor, according to the suit.

Martin was also forced to spend at least 30,000 hours working for the church without pay, to promote its activities, according to the suit.

The suit claims other church members were required to perform extensive volunteer service to the group.

Freeman said the church is a certified nonprofit that does not force unpaid labor.

“We have individuals in our church that do volunteer their time, and they do it with free will and with a desire to help the church prosper,” he said.

He said the Council of Bishops is “an honorable group” and that he works closely with it.

“In no way, shape or form is any of these accusations in this tremendously created story factual,” he said. “There are systems that are put in place to ensure the safety of children and the sanctity of young ladies and young men.”

Freeman on Friday gave reporters a tour of the Holy Supper ceremony. He said between 20,000 and 30,000 people attended the three-day-long celebration.

The stands at the fairgrounds were filled with white-clad women in veils on one side and men dressed in white on the other. Freeman said women and men are separated to impede any potential distractions during services.

Freeman said people called the Fairplex and contacted local city leaders in protest of the celebration. He also said any plans to smear the church are “backfiring.” Freeman said more people than anticipated attended the Holy Supper and that people who stopped coming to church are returning.

“It’s creating publicity. Those that didn’t know us, now do,” Freeman said.

He said more people are looking into the church and “coming to our houses of prayer and getting to know us and realizing that it’s not what they have heard.”

“It is time to say ‘No more,'” she said in tears during a press conference.

“There are countless more of you like me, and I need your help,” Martin added. “I hope by standing here today, some of you will see yourself in me.”

Martin said her experiences with the church caused her to fall into depression. She said she finds it hard to recount certain things about the church because it takes her back to “really difficult moments.”

Freeman, however, attacked her character.

“She did this directly to affect the celebration,” he said. 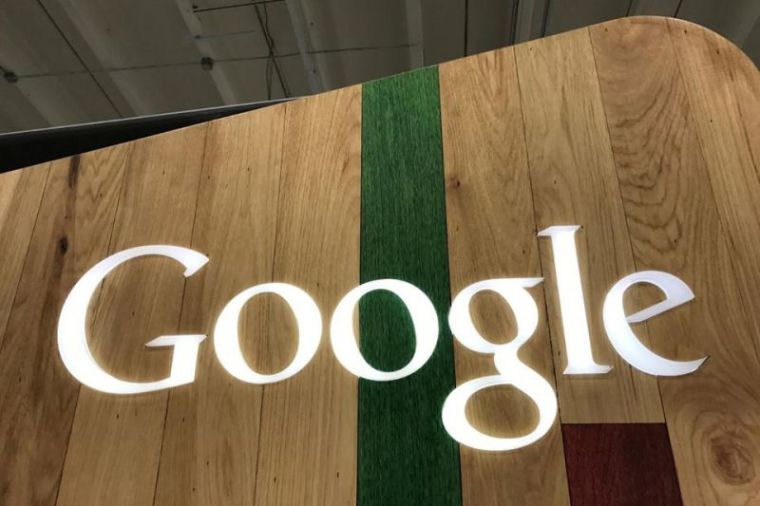