A federal judge ruled last week that the state of Kentucky violated the First Amendment by denying an atheist a license plate saying “IM GOD,” and has ordered the state to pay more than $150,000 in legal fees to the attorneys who represented the lawsuit.

Freedom From Religion Foundation and American Civil Liberties Union-Kentucky attorneys represented Kenton County resident Ben Hart, a Postal Service retiree, and an atheist, and they will be paid for the work they performed for the lawsuit.

“Groups such as ours have to put in a lot of work to ensure the constitutional rights of ordinary folks,” FFRF Co-President Annie Laurie Gaylor said in a statement. “We truly appreciate that the court recognizes this.”

According to FFRF, Hart was raised in a religious family but began questioning religion as a child and now identifies as an atheist.

Hart moved to Kentucky in February 2016, and in March, he received a letter from Kentucky’s Division of Motor Vehicle Licensing about the rejection of his application for the “IM GOD” plate. According to the letter, the “IM GOD” plate was considered in violation of laws against “vulgar or obscene” license plate messages. 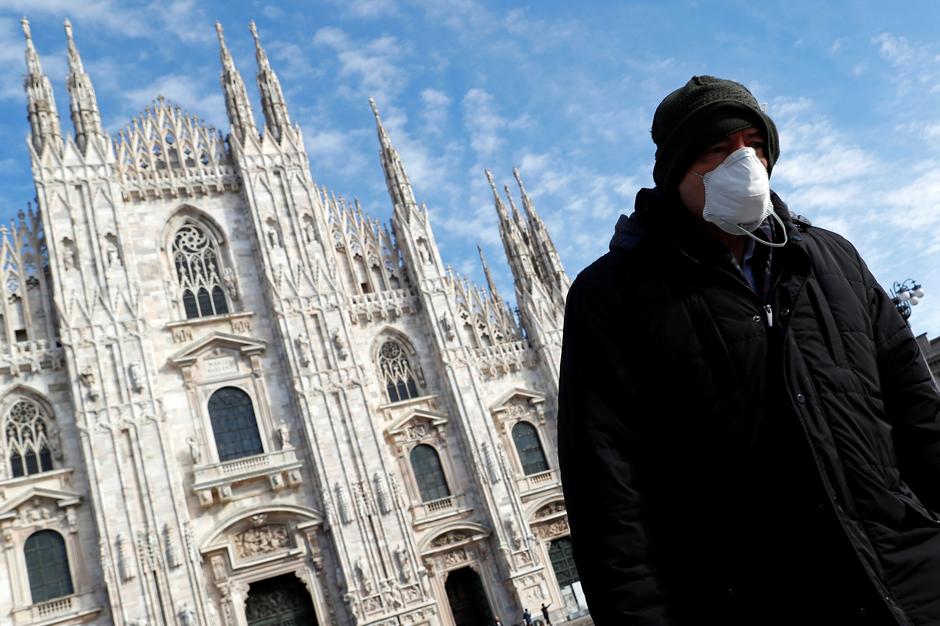 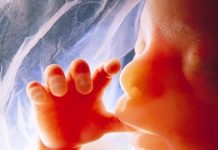 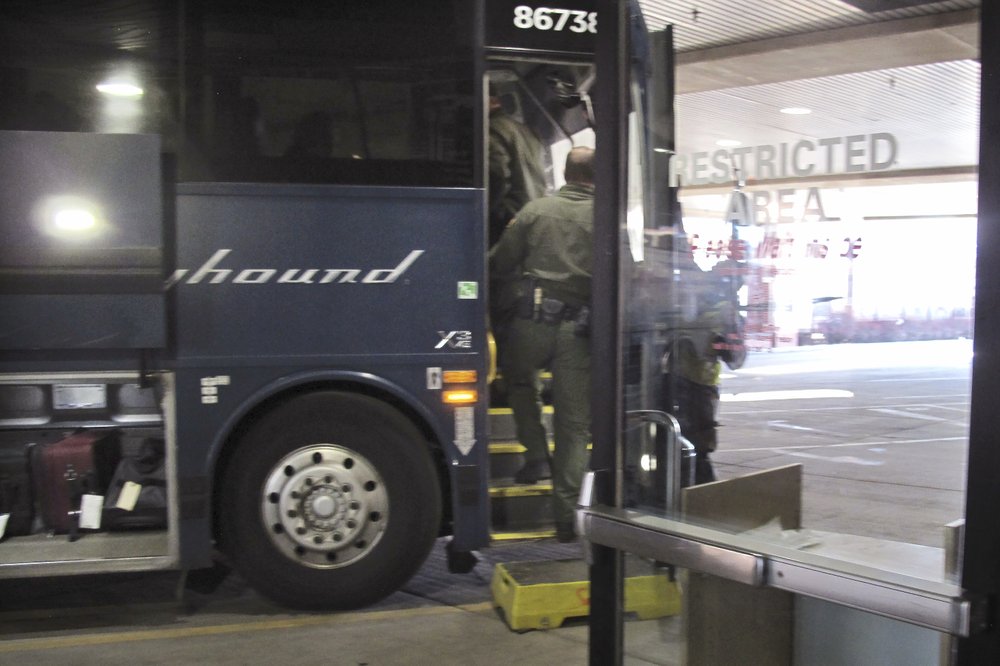 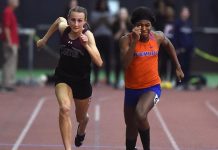 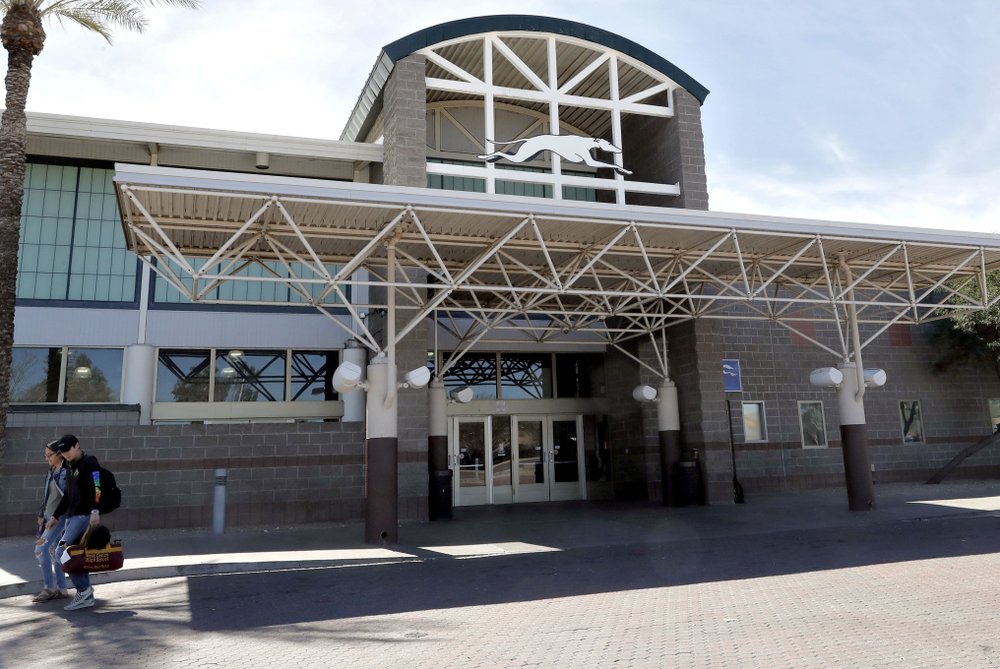