John Fea is a professor of American history at Messiah College in Mechanicsburg, Pennsylvania.  He is the author of “Believe Me: The Evangelical Road to Donald Trump,” recently released in paperback with a new postscript by Eerdmans Publishing. The views expressed in this commentary are solely those of the author(s) and do not necessarily represent those of BCNN1.

In a much-discussed piece published last week (Feb. 10) by the National Review, Andrew Walker, an ethicist at Southern Baptist Theological Seminary, challenges anti-Trump evangelicals to work harder at understanding why so many of their fellow believers voted for Donald Trump in 2016 and will vote for him again in 2020.

If anti-Trumpers would empathize more deeply with the motivations of evangelical Trump voters, Walker suggests, they would be less critical of the conservative Protestants who voted for this corrupt president.

I have spent a lot of time over the last three years thinking about the evangelical embrace of Trump. One of the regrets I had about the first edition of my 2018 book, “Believe Me: The Evangelical Road to Donald Trump,” was my failure to capture the diversity that exists among the 81% of white evangelicals who pulled a lever for the president in 2016.

In the postscript for the recently released paperback edition, I sought to correct this lack of nuance. As Walker reminds us, not all evangelical Trump voters attend the president’s rallies or wear “Make America Great Again” caps. The narrative of evangelicals’ support for the president is more complicated than the one peddled by journalists and pundits, who, as Walker pointed out, have little understanding of evangelical political culture.

Walker calls our attention to the “reluctant Trump voter” — the conservative evangelical who is appalled by Trump’s immorality, yet would rather vote for a pro-life candidate and defender of religious liberty over a pro-choice Democrat who is not sensitive to the religious freedom issues that concern evangelicals most. “Even the most convinced progressive,” Walker wrote, “should sympathize with religious conservatives who are concerned about federal law possibly turning against them.”

But the difference between the MAGA-hat-wearing evangelical Trump voter and the reluctant Trump voter is more about style and public behavior than political philosophy.

This 40-year-old playbook teaches evangelicals to vote for a president who will appoint conservative Supreme Court justices. All other moral issues pale in comparison. Whether you like Trump or not, this playbook led 81% of white evangelicals straight into his arms.

Many who followed this playbook in 2016 can sleep comfortably at night knowing that their vote has brought conservative Justices Neil Gorsuch and Brett Kavanaugh to the high court. These voters’ worries about threats to religious liberty have also been allayed by Trump’s executive orders (complete with White House ceremonies) protecting the political interests of evangelicals.

In the process, these voters have also enabled a president who has coarsened our moral culture, lied to the American people thousands of times, demonized his political opponents, used evangelical Christianity as a political weapon, damaged the witness of the gospel in the world, separated children from their parents at the border and promoted racist and nativist ideas.

Are reluctant evangelical Trump voters losing sleep over these things? 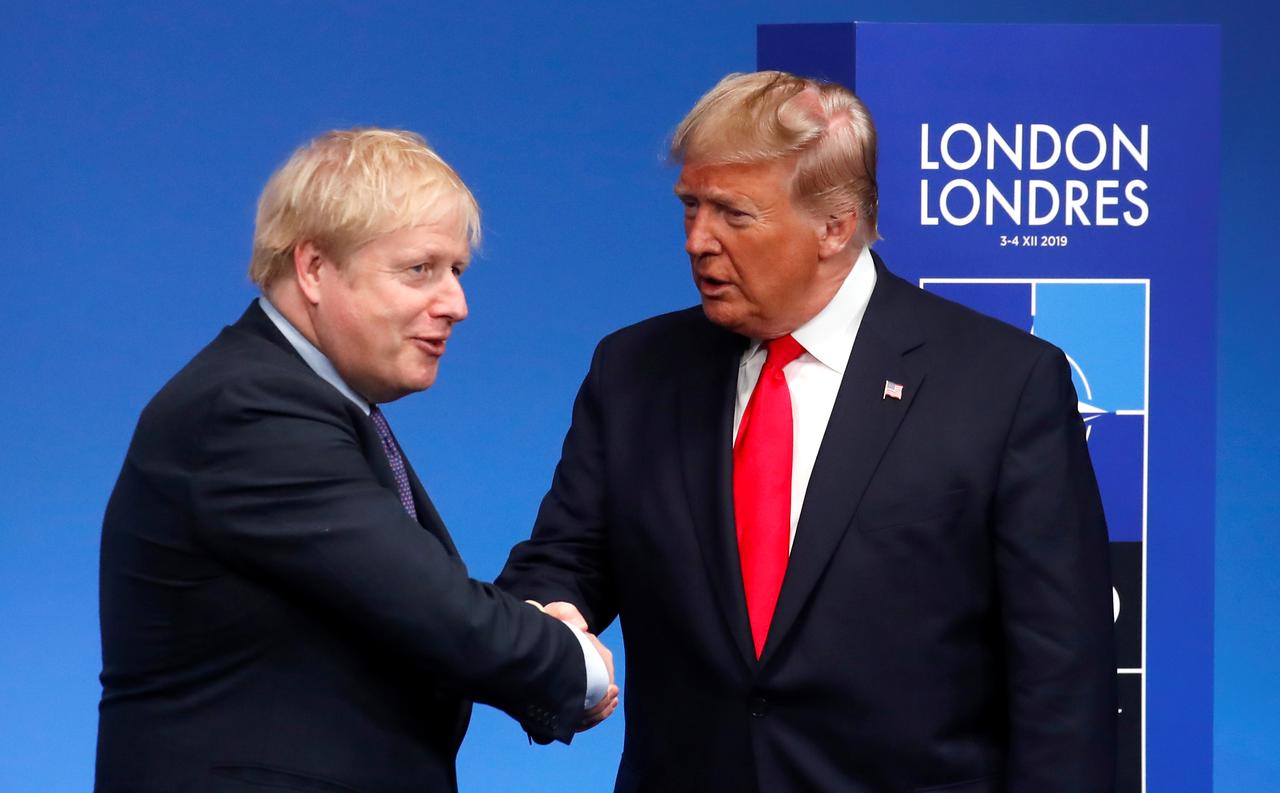