A few years ago I visited a region in East Africa where the people had experienced a severe drought for several years; most of the water wells in that region were dry. Living Water International had drilled a deep well there about eight years earlier, and it was one of the few productive water wells in the entire region.  I was told that 30,000 people were getting water from that one well, and in addition to the people, the livestock and wild animals also got water there. The local people called it “The Miracle Well.” A missionary who was serving in that area told us that if it were not for that one well, there would probably be 30,000 dead people in the region.

The Transforming Power of Water and the Word

The water committee for the well was made up primarily of Masai pastors, who managed it and took turns going to get fuel for the generator. They had worked out a system so the people could come to the well every other day. Many would walk several hours to get water. We were told that 80% of the people in the region had come to Christ since the well was put in. Being there with those dear people caused me to think in a new way about one of LWI’s tag lines, “Saving Lives and Changing Destinies.” That experience was a great demonstration and reinforcement of the transforming power of water and the Word.

At a reception of government, business and ministry leaders in Africa, I was approached by a young man who said to me, “I am alive today because of you.” When I asked what he meant, he told me a story of how Living Water International had drilled a well in his village when he was a little boy. He shared how the well had transformed the entire community. Access to clean water was used to improve the health, the educational opportunities, the economic development and the spiritual and social life in the community.

Encountering the Storms of Life

When we hear people’s stories of the problems, difficulties, pressures and crises in life, one of the stories we use in our Orality Training Workshops takes on great meaning. Learning the story of “Jesus Calming the Storm,” from Mark chapter 4, helps people relate to the storms of life, which we all experience in one form or another. Storms of life might be financial crisis, living in a war-torn country, experiencing genocide, extreme poverty, persecution or some other difficulty.

The Power of Asking Good Questions

Not only is this story a great teaching tool, it’s a great story to introduce the Good News of Jesus. We ask people, “How would you like to hear a story that will help you know how to deal with the problems, pressures and difficulties in life?” That question, followed by telling the story and some post-story discussion, can lead to sharing the gospel in a very relevant and effective way.  A man who attended one of Living Water International’s Orality Training Workshops, and learned this story, told about his experience traveling to an East Asian country and how he used it in sharing Christ. Since that experience, he has continued to use the story of “Jesus Calming the Storm” to introduce the Gospel and share Christ in various settings.

Words with Grace — Seasoned with Salt

The man who told this story in East Asia was amazed at how it captured the attention of the people there. A lady who heard the story began to ask questions. She asked how she could get to know Jesus and have a relationship with Him. When our speech is with grace, seasoned with salt, it will create a thirst for people to want to know more.  God’s Word has always had power to change things and change people. This is a great lesson we can build upon from the story of “Jesus Calming the Storm.” Furthermore, when we consider the application of that principle, we can have confidence that the words we speak can have power to change things and change lives. 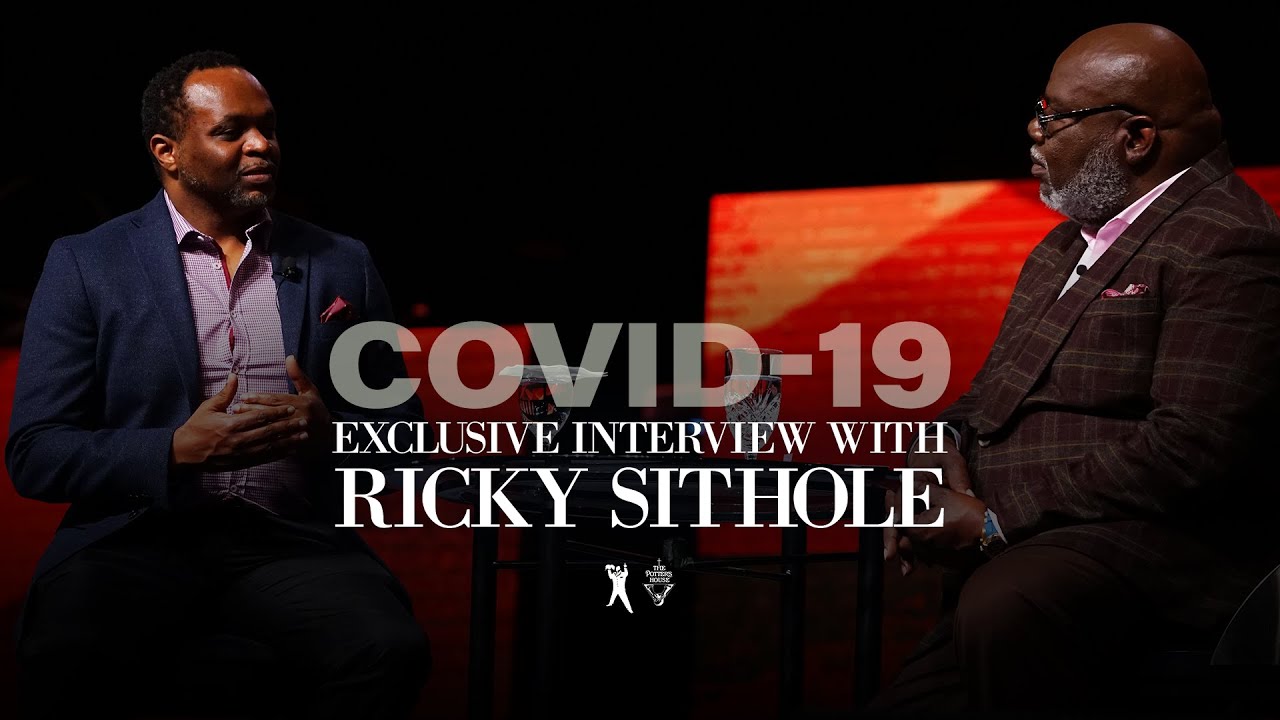 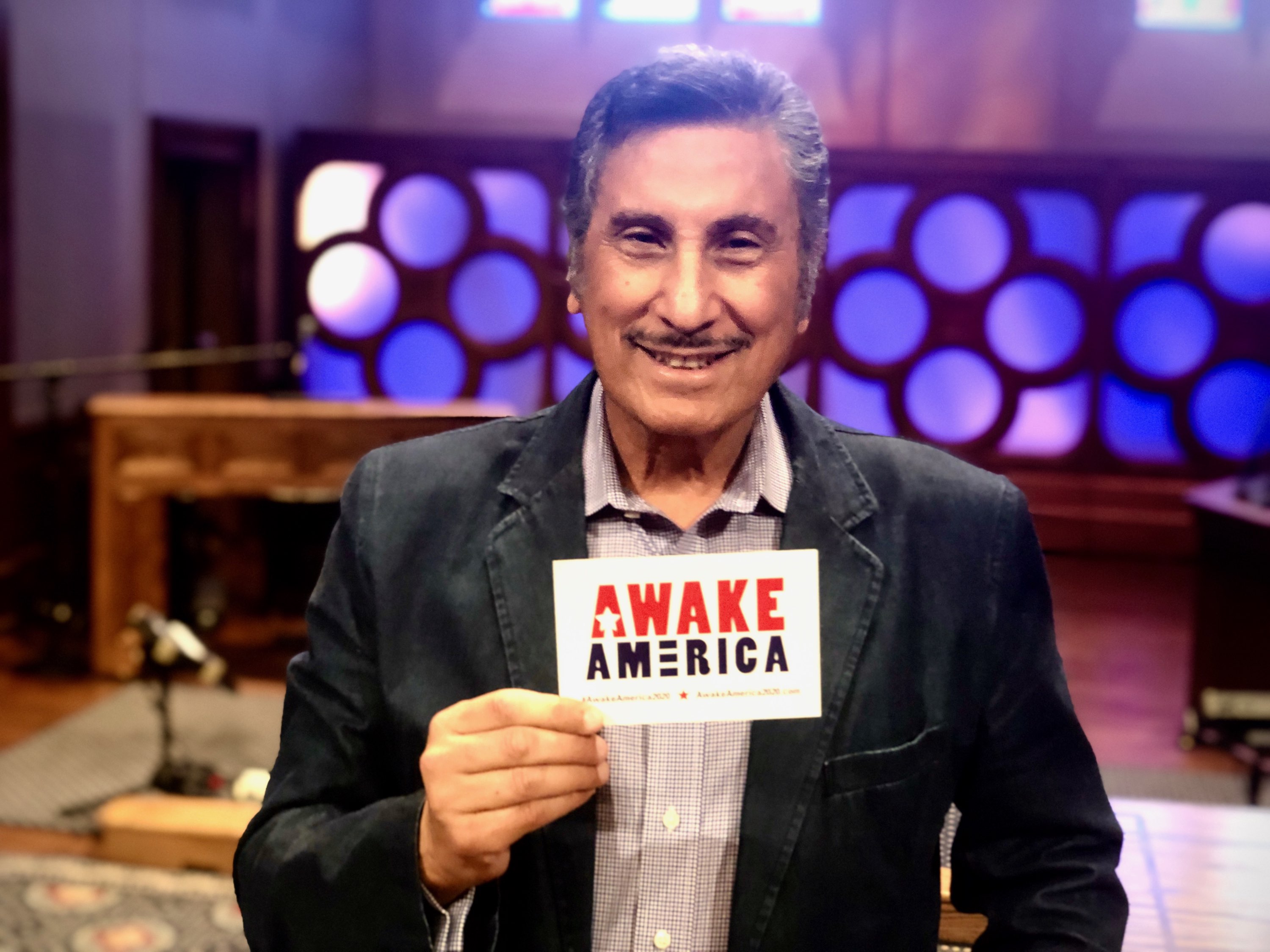