I Still Believe (PG) will open March 13 in traditional and IMAX theaters but will have early showings on March 11 only on IMAX screens. The faith-based romance tells the story of Camp’s relationship with his first wife, Melissa, who died of ovarian cancer. Camp penned his well-known song, I Still Believe, after her death.

Kanye’s Jesus Is King, a 38-minute film, showed in IMAX theaters last year. But I Still Believe will become the first full-length faith-based feature movie to show on the giant format.

Jon Erwin, who co-directed I Still Believe with his brother, Andrew, called it a significant step forward for the faith-based genre. Their previous film was the 2018 hit I Can Only Imagine.

“After the success of I Can Only Imagine, our dream has been to expand the possibilities of what faith-based films can become,” Erwin told Christian Headlines. “It’s so exciting to partner with IMAX to immerse the audience in faith and music in a whole new way. It’s a first for a faith film, and we can’t wait for the audience to experience I Still Believe in IMAX.” 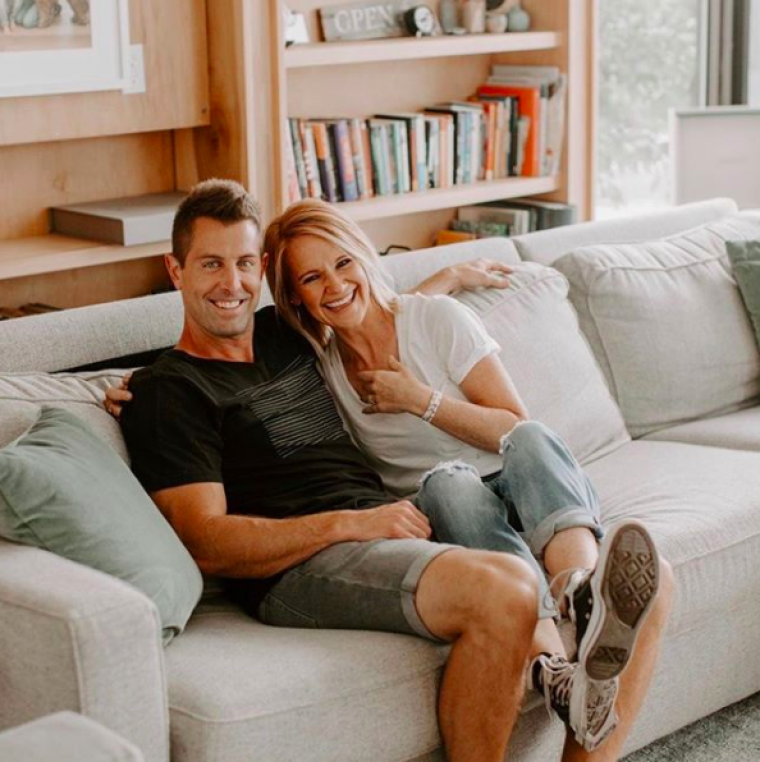