Hookers for Jesus says it is “trusting God” after a whistleblower complaint named the group as one of two lesser qualified organizations that received more than $1 million in funding from a U.S. Justice Department anti-human trafficking grant program over other organizations.

An internal department memo cited in a Reuters report showed that as of Sept. 12, two long-established nonprofits – the Catholic Charities of the Diocese of Palm Beach and Chicanos Por La Causa of Phoenix – were originally on the list of recommended grant winners after receiving high marks from outside contractors hired to review applications. Later that month, those two organizations were replaced by Hookers for Jesus and the Lincoln Tubman Foundation, which both received lower rankings and were not recommended for grants by outside reviewers.

A Sept. 23 memo says the change was made in an effort to “distribute funding across as many states as possible.”

The American Federation of State, County and Municipal Employees local 2830 filed a complaint asking the inspector general to investigate whether politics factored in the two grant awards in December Reuters said.

Chicanos Por La Causa has opposed the Trump administration’s immigration policies while the head of Catholic Charities in Palm Beach has reportedly participated in past Democratic National Committees as a delegate or standing committee member.

Hookers for Jesus, a mission-driven nonprofit that seeks to help individuals impacted by sex trafficking and the adult entertainment industry, did not respond immediately to questions from The Christian Post Wednesday but a statement on the Facebook page of the nonprofit run by born-again Christian human trafficking survivor Annie Lobert said, “Don’t believe everything you read—especially when news is written from a biased slant.”

The nonprofit then added on Tuesday: “Trusting God to be our defense in all false accusations, slander & slanted opinions. While we may be misunderstood by many—we know we do great work in helping so many ladies be freed of tyranny, torture & trauma. We love without agenda, serve without coercion & help without a motive.” 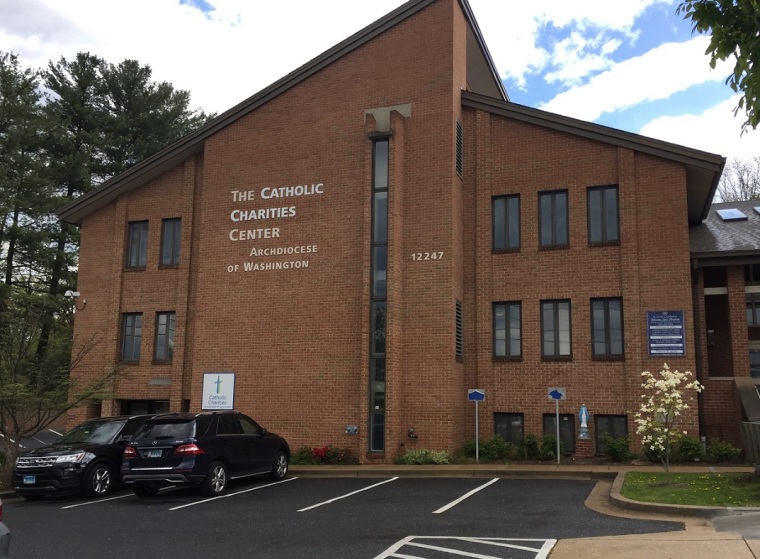 Alex Murashko: Social Justice and Fighting for Others’ Freedom is Part of Our DNA