Gunmen killed twenty-four people, including a pastor, in an attack on a church during Sunday mass in northwestern Burkina Faso, four security sources told Reuters on Monday.

It was not immediately clear who was responsible for the attack, which comes as jihadist groups with links to al Qaeda and Islamic State seek to gain control over once peaceful rural Burkina Faso, fuelling ethnic and religious conflict.

Hundreds have died over the past year, and over half a million people have fled their homes.

The timing of the shooting, during a church service in the village of Pansi in the Yagha region, mirrors that of other attacks on Christians in the past year, including church attacks and assassinations of pastors and priests.

The violence threatens to upend traditionally peaceful relations between Burkina Faso’s majority Muslim community and its Christians, who represent up to a quarter of the population.

Armed assailants “attacked the peaceful residents of this area after identifying them and separating them from non-residents,” the government said in a statement on Monday.

It said 18 people were also injured in the attack and an unknown number were kidnapped. It added that a pastor was killed but did not specify that the attack occurred in a church during mass.

Many Muslims have also been killed by armed groups over the past year. Last October, gunmen stormed a mosque during Friday prayers and killed 15 people.

Attacks by jihadists groups have surged in the past year in Burkina Faso and across the broader Sahel region, an arid expanse of scrubland just south of the Sahara desert.

They have worked to sow ethnic tensions between farming and herding communities in Mali, Burkina Faso and Niger in order to boost recruitment among marginalized communities.

The number of people displaced by the conflict increased tenfold in 2019 to more than 560,000 people, making it the world’s fastest-growing displacement crisis, according to the Norwegian Refugee Council. 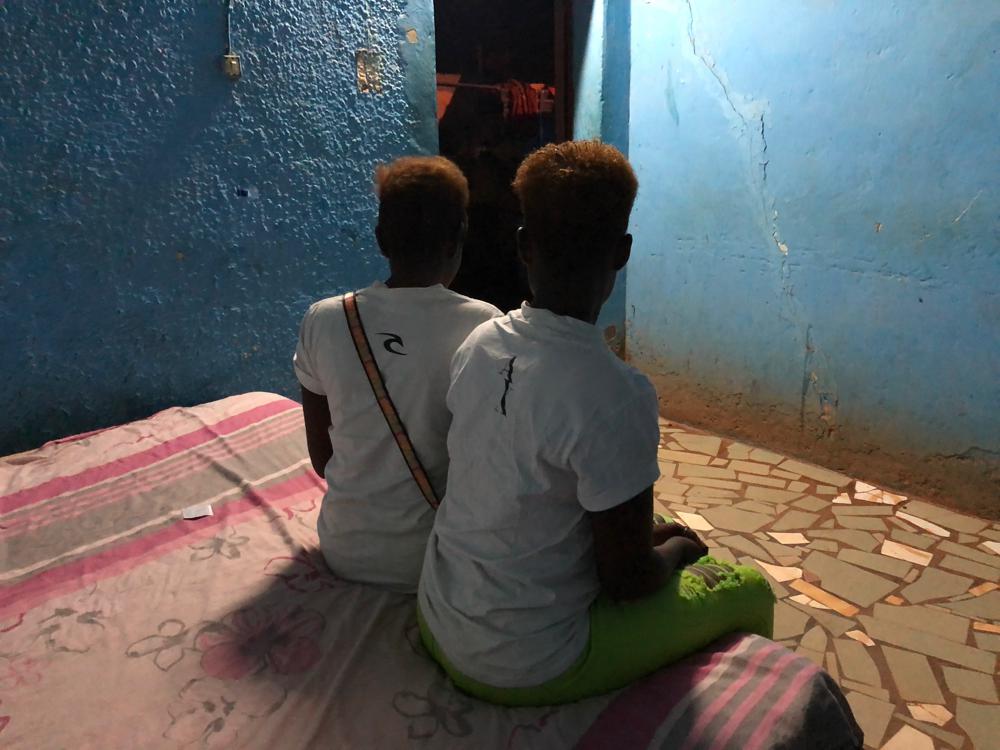