Evangelist Franklin Graham has said in a media interview that he’s surprised to see all the confirmed venues in the United Kingdom pulling out due to his views on homosexuality, even as his supporters have started an online petition calling it “bullying” and a “hate crime.”

“I have been surprised… I’m not coming to speak against anybody and I don’t name any groups of people,” Graham, the son of the late evangelist Billy Graham, told Christian Today, based in the U.K., in an interview. “I’m coming to tell people how they can have a relationship with God through faith in Jesus Christ.”

Graham plans to tour the U.K. with eight stops starting in May, and the Billy Graham Evangelistic Association, which he heads, says more than 1,800 churches across the United Kingdom are cooperating with it “to share the Gospel in multiple cities this spring.”

Currently, he and his team are searching for other venues after all the original locations canceled despite having signed contracts and received deposits.

What he’s most concerned about is the stifling of free speech for churches.

“… If we don’t stand up for the right to free speech and freedom of religion, there are lots of churches in this country that meet in public who are at risk,” he told Christian Today. “They could be kicked out, they could be forced to go somewhere else, just because of their faith.

“We haven’t broken any laws and I think it’s important for the church that we resolve this matter so that it protects them,” he said of possibly pursuing legal action.

Graham believes that the need for preaching the Gospel in the U.K. is “greater than ever.”

He wants people “to know that we are all sinners and our sins separate us from God.” 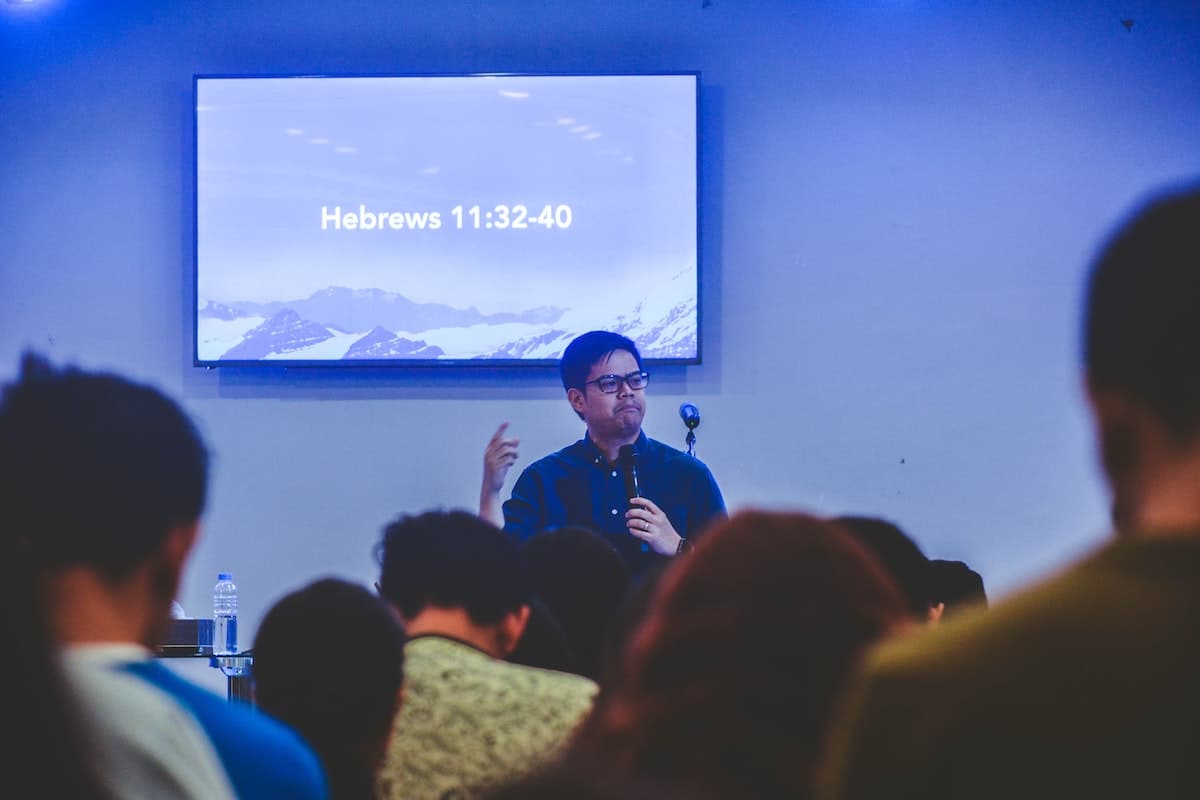 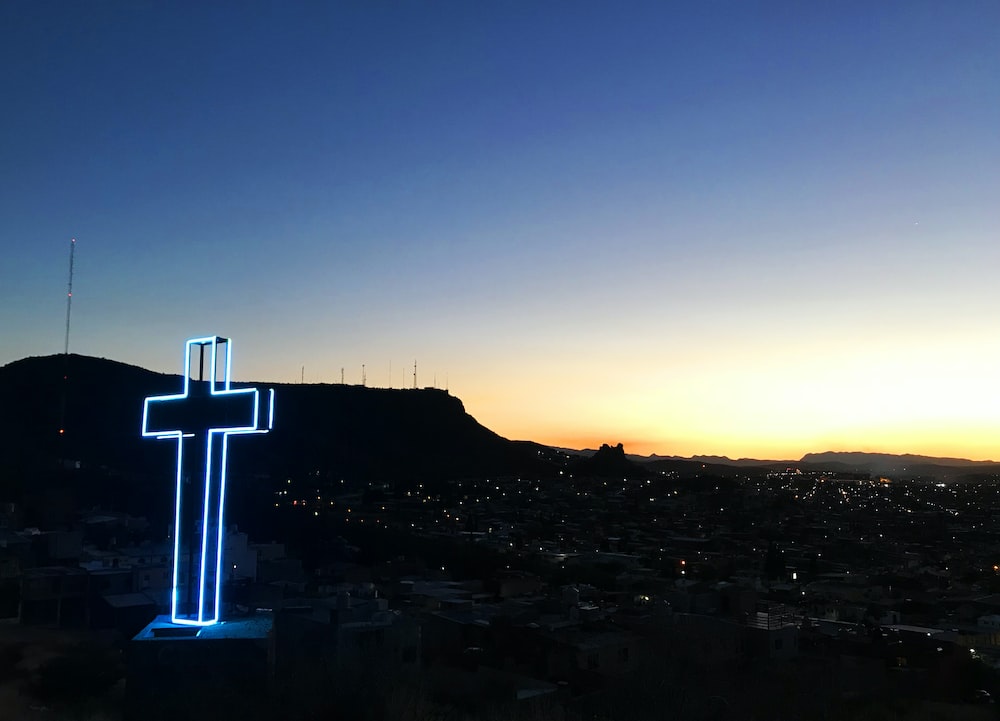