More than 100 Boko Haram militants opened fire sporadically and indiscriminately and set churches and houses on fire, killing many people, in the town of Garkida in Gombi area of the northeastern state of Adamawa, according to initial reports.

At least five churches were destroyed, including two houses of worship belonging to the Church of the Brethren denomination, an Anglican Communion church, and a church and a separate office of Living Faith Church.

There are unconfirmed reports of possible abductions.

Riding on about 60 motorbikes, with two men each carrying AK47s and RPGs, and accompanied by roughly 20 mounted gun trucks, the Boko Haram militants arrived from the Sambisa Forest area on Friday evening, according to Save the Persecuted Christians.

Nigerian security forces initially fought with the attackers but had to retreat for reinforcement. The militants then advanced to neighboring towns and carried out attacks. Civilians fled to a nearby mountain area and into bushes.

“Garkida is currently on fire … many people have been killed and their houses covered with smoke,” TheCable quoted a source as saying.

“People ran to hide inside the mountains while they watched their houses being burnt by the insurgents,” a resident added.

The Catholic Women’s Conference, an annual large gathering in Gardika, was scheduled for Friday evening and the women were still arriving when the attack took place.

The attack possibly carried on until at least Saturday, when ait.live reported that “the insurgents are exchanging gun fire with the local vigilante and security operatives deployed to the area.”

Earlier this month, suspected Boko Haram militants burned and killed at least 30 people, including a pregnant woman and her baby, and abducted others in northeast Nigeria and the Lake Chad region. The militants set the sleeping travelers on fire in the Auno village of Borno state as they were camping out for the night after missing an evening curfew in the state capital of Maiduguri, about 10 miles away. 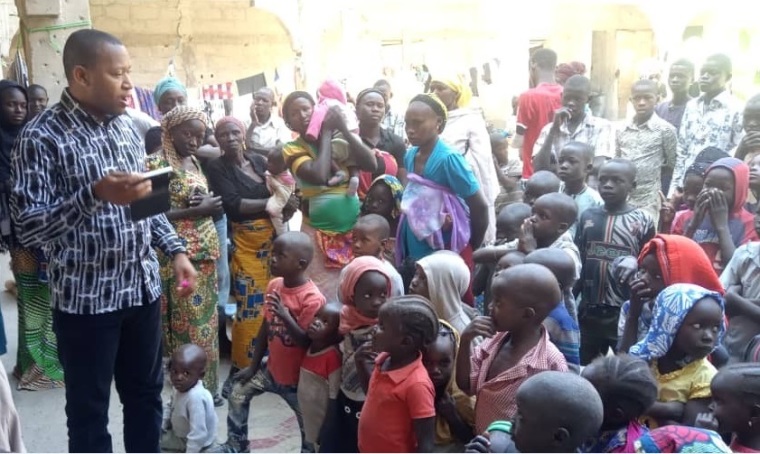 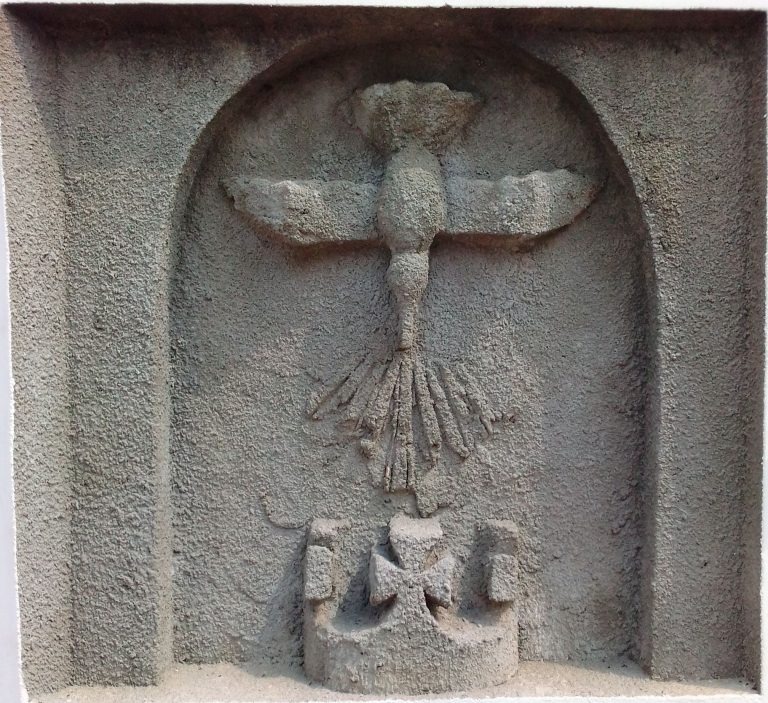