When Lin-Manuel Miranda tweeted the news Monday that the movie adaptation of his groundbreaking Broadway show Hamilton was set for release by Disney in fall 2021, he omitted one of the most breathtaking parts of the deal.

According to sources, Disney beat out other suitors and paid $75 million for worldwide rights to the show that won 11 Tony Awards in 2016, as well as the Pulitzer Prize for Drama. Disney won the deal with a commitment for a wide global theatrical release for the 2 hour, 40 minute movie, which was shot two weeks before the original cast left.

I can’t think of an acquisition of a finished film that has gone for more money than this one. It is, however, a seminal cultural zeitgeist event and, as Miranda himself has said, the movie allows people to avoid having to pay $500 a seat, which they were before the original cast and he moved on. You could hardly call this profligate spending, given that when Hamilton finishes its traditional theatrical run, it will then become a major title on the Disney+ streaming service. 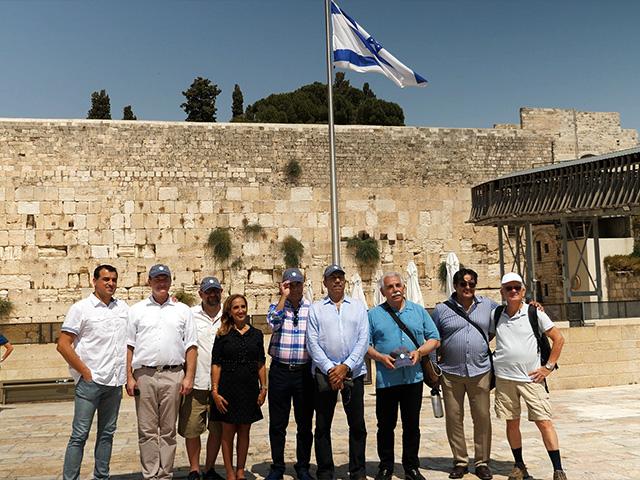