Christians can have sexual attraction without it being lust, according to a pair of Christian counselors who specialize in marriage and family.

The Dallas Theological Seminary podcast “The Table” had an episode posted on YouTube last week titled “A Healthy Approach to Sexual Attraction.”

Wade took issue with the belief that sexual attraction and lust were the same thing, with her explaining that lust involves “objectifying” and “just seeing one level of a person.”

“Sexual attraction, I think, is way deeper, and encompasses so many things,” said Wade. “The way that God designed us physiologically, we do have that chemical reaction and that chemistry that we may experience with others.”

“And we know that there’s an attraction there. But we wouldn’t just want to base a relationship on just that attraction.”

Wade added that attraction involves a longer-term sentiment, using the hypothetical example of a married couple who had been together for 60 or more years.

Barnes also noted a contrast between attraction and lust, defining lust as “objectifying for self-gratification” while attraction would be “beholding the beauty” and “powerful.”

“It’s powerful on purpose. And it could be used for constructive purposes, or destructive purposes. But it’s not ho-hum. And that’s really the good thing about God’s idea of sexuality is that it’s not supposed to be ho-hum,” said Barnes. 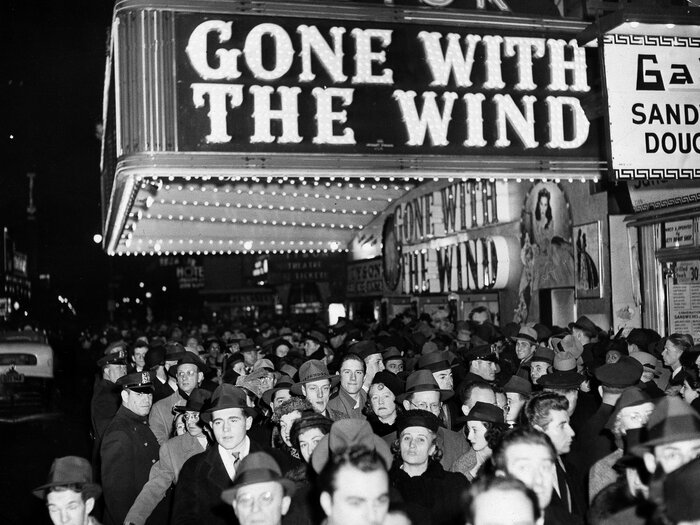 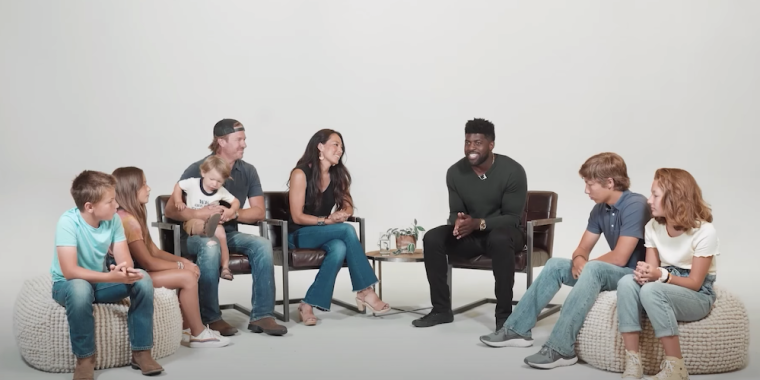