After both pregnancies with our first two children, my wife, Anna, dealt with severe postpartum depression. With Gabriel, our firstborn, it lasted about nine months. With Lily, our second, almost a year passed before she started to feel like herself again. There were many mornings when it felt as if we’d never find our way to the other side. Anna often woke up with what I can only describe as a cloud of blackness over her mind.

Usually, instead of settling into the hopelessness, she chose to sing, pray or call a friend. I always knew my wife was a fighter, but these moments of unwavering devotion to God and her family convinced me I’d married a warrior. She would often ask me to tell her things that didn’t make sense to me at the moment, such as “You’re not alone” and “You won’t always feel like this.” While I always thought it was silly that she wanted to hear things she already knew, I told her anyway. Any glimmer of hope in the dark hole she felt lost in was welcome, no matter how it came. If there were ever a time in our lives we dealt with the lie of abandonment, it was then.

Our daughter Lily went through some major life-threatening health issues. Unfortunately, these two circumstances coincided. We were in what felt like the perfect storm from hell, with Anna battling debilitating postpartum depression and our daughter fighting for her life.

Right around this time, Sarah and John Mark McMillan released their song, “King of My Heart.” The truths in the lyrics were anchors for our hearts. The declarations, “You are good!” and “You’re never going to let me down!” gave us the language of faith we needed to declare a greater reality than the one we were living.

Anna sang and prophesied this song until she believed with resilient conviction that God had not left her on her own. Even when we weren’t entirely convinced that the words were true, we sang, and the more we sang, the louder we heard His love roaring above the lies.

In Deuteronomy 31:6 the Father made the everlasting promise that He will never leave us or forsake us. What the Father promises in this Scripture is His undivided, uncompromising devotion to us. His heart will ever be leaning in toward us. He will never give up on us, never turn His back on us and never leave us. Even in the midst of great trials, when we felt as if God were a million miles away, He was still good, and His plans for us were full of hope, life and deep joy.

Carol Round on Are You Struggling to Trust God? 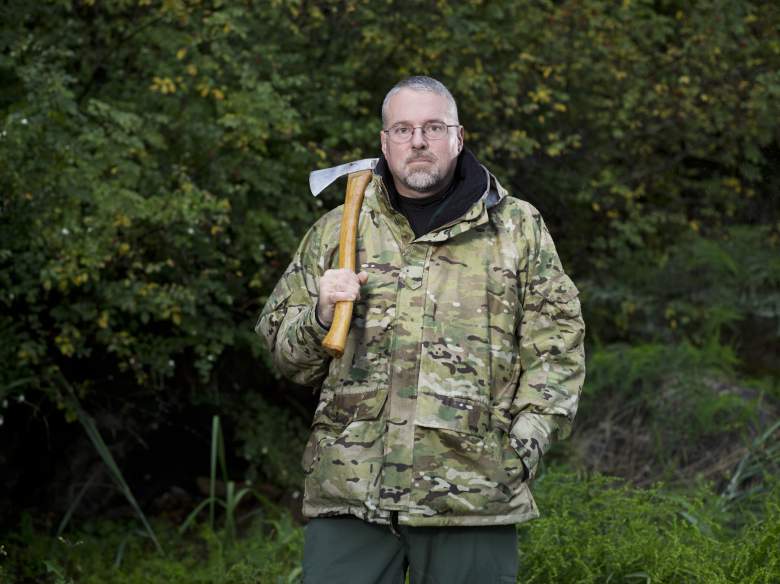