A volunteer church secretary from New Jersey was arrested Tuesday after she was accused of bilking a local Baptist church of nearly $600,000 to pay for her car, rent, wedding and thousands of online purchases made through Paypal and Amazon.

A volunteer at St. Paul’s Baptist Church in Florence Township, New Jersey, Smith-DeJoseph, who oversaw the church’s finances, allegedly embezzled some $561,000 from 2014 through March 2019 and splurged on her personal expenses.

“People put their hard-earned money in the church and really expect for it to be taken care of,” Rev. Fred Jackson, who leads the more than century-old church, told CBS Philly.

“It’s very hurtful for the entire congregation and we’ve been going through it for several months now and what else can I say? It was devastating. We’d like to believe that we as Christians are trusting. We put our trust in other people as well as in God, and sometimes that trust is misplaced.”

Smith-DeJoseph allegedly left the church accounts in a negative balance 510 times in seven years and made 2,718 PayPal purchases adding up to more than a quarter of a million dollars, plus 805 Amazon purchases totaling more than $22,000, ABC News reported. She also wrote herself 181 unauthorized checks for more than $182,000. 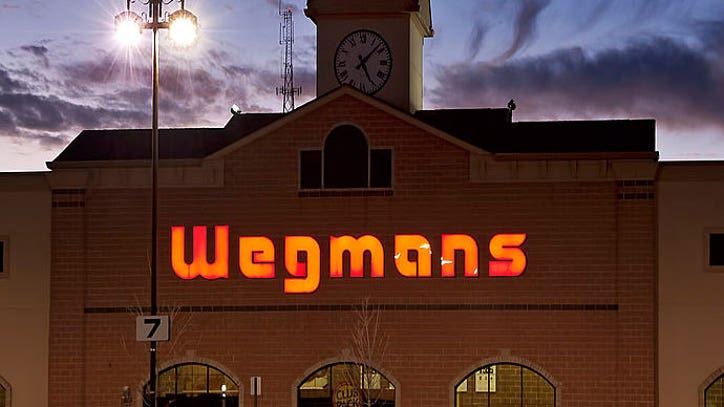 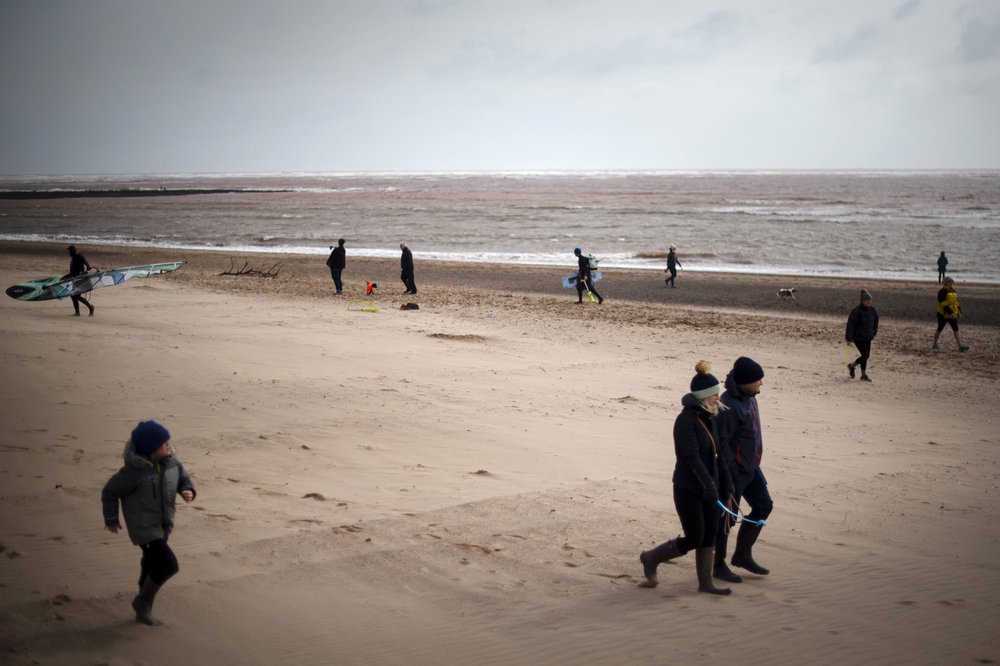