Canada will stop paying to protect the Duke and Duchess of Sussex when they leave public life next month, the country’s public safety minister has revealed, leaving questions over who will foot the pair’s estimated £20million annual security bill.

Prince Harry and Meghan Markle are expected to live mainly in North America after Megxit at the end of March and the local authorities had previously said they would shoulder a share of the bill along with the British Metropolitan Police.

Canadian Prime Minister Justin Trudeau assured the Queen when Megxit was announced in January that Harry and Meghan would be kept safe while living in his country.

But tonight the Office of the Minister of Public Safety said Canada had stepped in to provide security only because they had to, with the royals being designated ‘internationally protected’ people, and when their status changed so would the arrangement.

The ministry’s statement read: ‘The Duke and Duchess of Sussex choosing to relocate to Canada on a part-time basis presented our government with a unique and unprecedented set of circumstances.

‘The RCMP (Royal Canadian Mounted Police) has been engaged with officials in the UK from the very beginning regarding security considerations.

‘As the Duke and Duchess are currently recognised as Internationally Protected Persons, Canada has an obligation to provide security assistance on an as-needed basis.

‘At the request of the Metropolitan Police, the RCMP has been providing assistance to the Met since the arrival of the Duke and Duchess to Canada intermittently since November 2019.

‘The assistance will cease in the coming weeks, in keeping with their change in status.’

It was unclear tonight whether the couple would now foot a larger share of their own security bill or if British taxpayers will be left to foot it.

Buckingham Palace declined to comment on the development as did Scotland Yard with a spokeswoman saying ‘we don’t discuss matters of security’.

It had previously been estimated that security costs for the couple would rocket to £20 million.

In January Mr Trudeau said the Canadian government had ‘not really’ been involved in any negotiations around the couple’s arrangement in Canada.

But he did highlight that any such details would be confidential.

He also assured the Queen that the family would be safe while in his country, with Canada expected to pay around half of the annual bill.

Tensions have been rising in recent weeks as questions continued to arise as to who would pay for their security costs.

The Canadian Taxpayers Federation had previously given a petition with 80,000 signatures to the Prime Minister’s Office insisting that Canadian taxpayer money should not be given to Harry and Meghan.

They are due to officially leave the British Monarchy on March 31.

Harry and Meghan are entitled to 24/7 taxpayer-funded protection at home and abroad as members of the Royal Family, whether on official duties or on holiday.

The couple believe this should continue, but Scotland Yard have privately insinuated that they are not in the position to write an open-ended cheque for round-the-clock security if the couple are living abroad.

Former Home Office minister Norman Baker called for the Met Police to cap the annual expenditure on security for Harry and Meghan to its 2019 level, with any extra costs met by the couple or the Queen and Prince of Wales.

Security sources previously said that there is ‘no agreement or concrete plan’ in place when it comes to who will actually fund their security team.

On Tuesday royal experts criticised Harry and Meghan‘s ‘unsustainable’ security plans and warned costs could ‘spiral out of control’ as the predicted bill rocketed to £20 million a year.

Experts claimed the couple’s jet-set lifestyle and move to Canada could leave the police unable to cope as they undertake trips to various countries in order to establish their own brand away from the British Monarchy.

Royal author Phil Dampier told MailOnline: ‘The cost of security was always going to be a major problem for Harry and Meghan and it doesn’t surprise me that the bill seems to be going up and up.

‘The travelling they do around North America is going to put an immense strain on resources as both they and their son Archie need to be protected 24/7 and Scotland Yard detectives will tend to work shifts of two weeks on two weeks off.

‘If you add the costs of them having to travel to and from the UK for leave it could spiral out of control and become absolutely ridiculous. So in the long term I don’t think it is sustainable.’

Harry Meghan and their son Archie have been in different locations over the last few months and officers are believed to be drafting new plans to double their protection team.

They have previously been criticised for their carbon-heavy jet-set lifestyle despite frequently flaunting their eco credentials.

In a statement last week Prince Harry and Meghan said they ‘will continue to require effective security to protect them and their son.’

They sparked fury by insisting the taxpayer should cough up ‘based on the Duke’s public profile by virtue of being born a royal, his military service, the Duchess’s independent profile.’

Harry and Meghan’s new website has a question and answer section for visitors, and in response to the posed question ‘Does their future financial autonomy extend to covering the costs of security?’, the site attempts to give an explanation.

It states: ‘The provision of armed security by the Metropolitan Police is mandated by the Home Office, a ministerial department of Her Majesty’s Government, responsible for security and law & order.’

In an update to the website published last week, the portal adds: ‘It is agreed that the Duke and Duchess of Sussex will continue to require effective security to protect them and their son.

‘This is based on the Duke’s public profile by virtue of being born into the royal family, his military service, the duchess’ own independent profile, and the shared threat and risk level documented specifically over the last few years.

‘No further details can be shared as this is classified information for safety reasons.’

Mr Baker, a former Liberal Democrat MP, said: ‘For the Met to have to provide full security abroad will significantly impact on their ability to look after London and Londoners.

‘Do we want the Met’s budget devoted to tackling terrorism, knife crime, assaults and burglary in the capital, or do we want them flying around the US and Canada, accompanying Harry and Meghan as they enrich themselves through their commercial activities?’

The duke and duchess plunged the royal family into a period of crisis when they announced in January they wanted to step back as senior royals and become financially independent – a move dubbed Megxit by the press.

A summit of senior royals was later convened by the Queen at Sandringham to discuss the issue, with Harry sitting down for talks with his grandmother, father the Prince of Wales and brother the Duke of Cambridge.

It was later announced they would give up royal duties, split their time between Canada and the UK, with the majority spent in North America, no longer be known as HRH, and their lives as working royals would end on March 31.

The couple also infuriated people earlier this week after the Queen banned them from using their Sussex Royal branding. 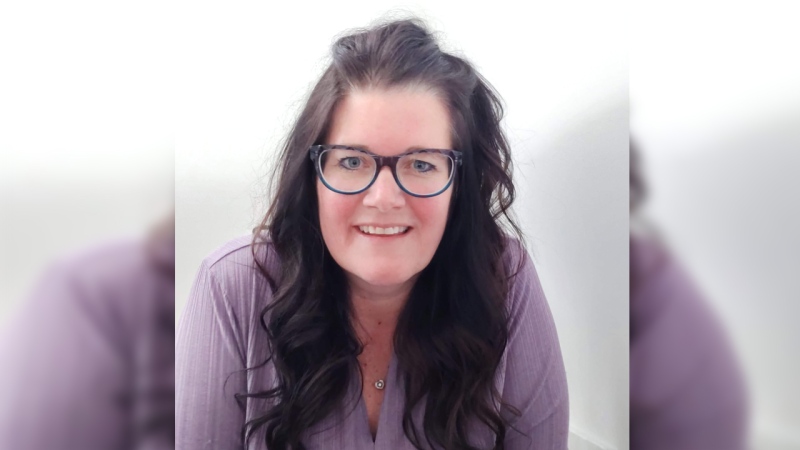