Brazil’s President Jair Bolsonaro made a surprise visit at The Send, a worship event this weekend in Sao Paulo, saying that he “believes in Jesus as his savior and that Brazil belongs to God.”

Bolsonaro hasn’t been quiet about his faith in recent years. According to CBN, he’s considered himself a God-fearing man. His faith was strengthened during his presidential campaign and after he was nearly killed in an assassination attempt.

“Doctors who attended to me said that for every 100 stabbings of the kind I endured, only one person survives. So, I am a survivor and owe my life to God. It was His will for me to live,” he said, according to Church Leaders.

As the 38th Brazilian president, Bolsonaro campaigned to make Judeo-Christian principles a high value in his administration. Known as the “Trump of the Tropics,” his motto has been “Brazil above everything, God above all.”

His appearance at the Send conference livened the 140,000-person crowd. “I’m utterly astounded by what God is doing in Brazil,” tweeted one of the speakers, Christine Caine.“…In 31 years of ministry, I’ve never gone to preach the Gospel from one 65,000 seat arena straight to a 55,000 seat arena in the same day. It was surreal. God is on the move.” 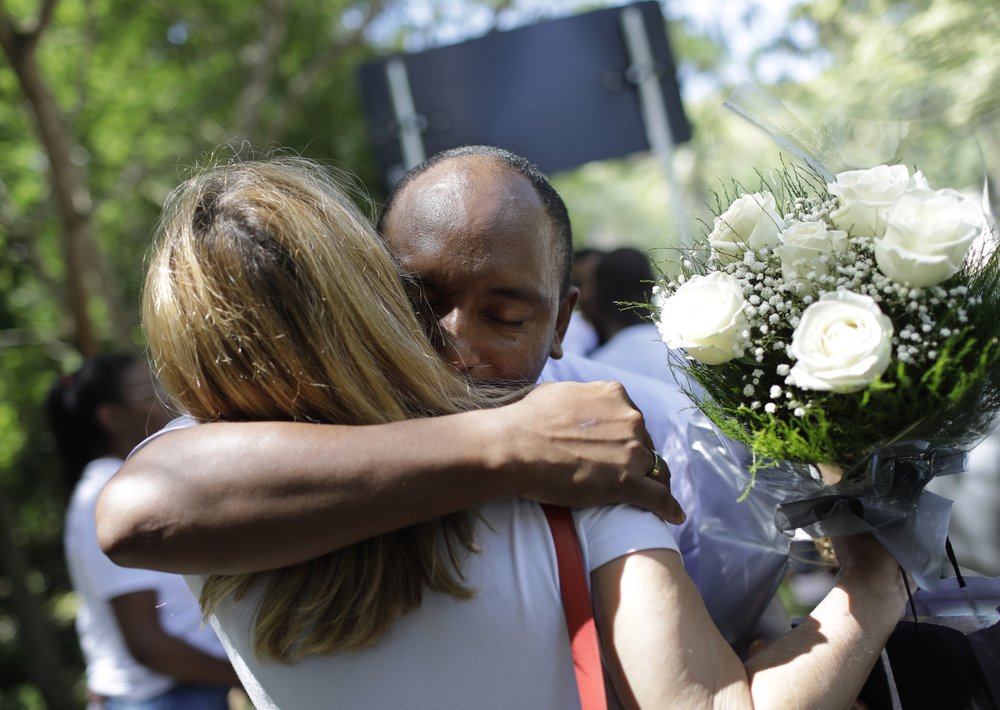