MADISON, Wis. (AP) — Black community leaders are criticizing the choice to lead the Madison school district, saying they have little confidence that he would be able to adequately respond to the concerns of black students or to lead a district that is significantly larger than the one he has been leading.

The black leaders, including some pastors, sent a letter to the Madison Metropolitan School District’s board last week expressing their concerns. They called the superintendent selection process flawed, arguing that it did not “adequately represent the Black community.”

In January, the district announced that Matthew Gutierrez, 39, would take over as superintendent on June 1. Board President Gloria Reyes said the decision was unanimous, the Wisconsin State Journal reported.

In a letter responding to the black group’s concerns, Reyes said Gutierrez was selected as a result of “the most transparent and community-involved hiring process” ever undertaken by the district. As elected officials, it is the board’s responsibility to make the final decision, she said.

“The board is confident in its decision, and along with our community is excited to support Dr. Gutierrez as he begins to help write the next chapter of the (school district’s) story,” Reyes wrote.

Tim LeMonds, a district spokesman, said Gutierrez declined to comment on the letter and deferred to Reyes’ response.

Gutierrez beat out two other finalists, including Eric Thomas, whom the black community leaders preferred. The group said that when Thomas served as Georgia’s chief turnaround officer his “vision was inspirational, his achievements in improving schools were outstanding, and his experience in a large educational environment was exceptional and needed.” The turnaround office is tasked with helping underperforming schools improve.

A spokesman for the group did not respond to the newspaper’s request for comment.

The group questioned whether Gutierrez would be able to lead the district, which has 27,000 students and a larger proportion of black students than Seguin Independent School District, where Gutierrez currently serves as superintendent. Seguin serves 7,500 students.

“There is absolutely no evidence exhibited in his resume or experience that demonstrates he is capable of performing well with little to no background in transforming school districts of this magnitude,” the group’s letter said.

The black leaders were also critical of how the Texas district scored on a 2018 state performance report. A higher proportion of Seguin schools rated below average compared with Texas schools at large.

Savion Castro, a school board member, said the district is looking to meet with the black leaders as soon as possible “to improve the relationship going forward and get off on the right foot.”

And in Wisconsin protests continue but more peacefully 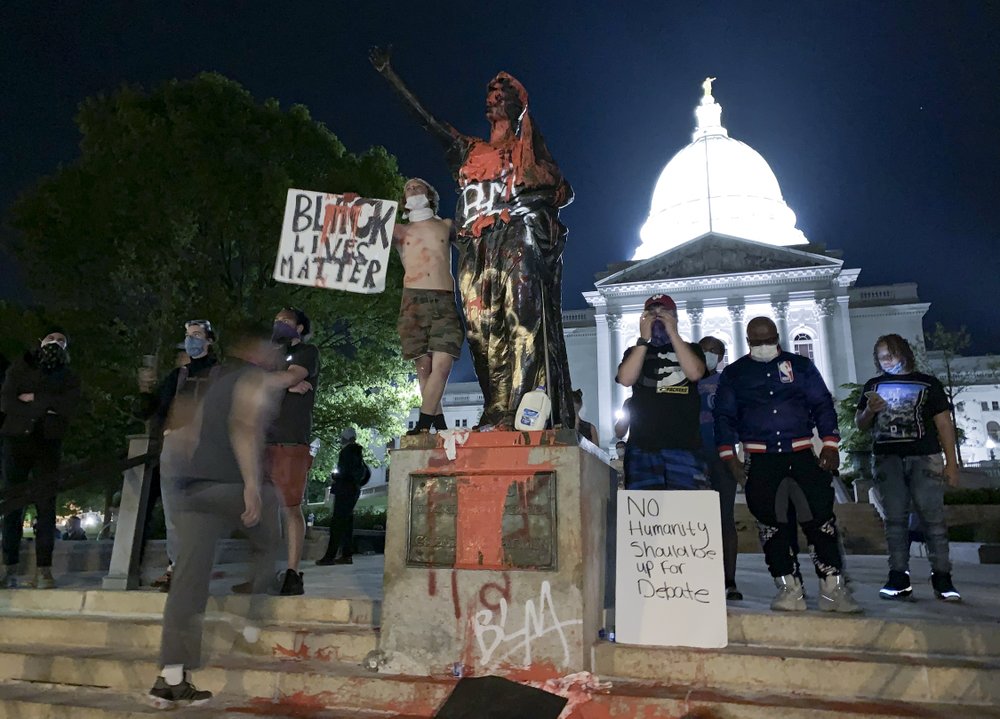 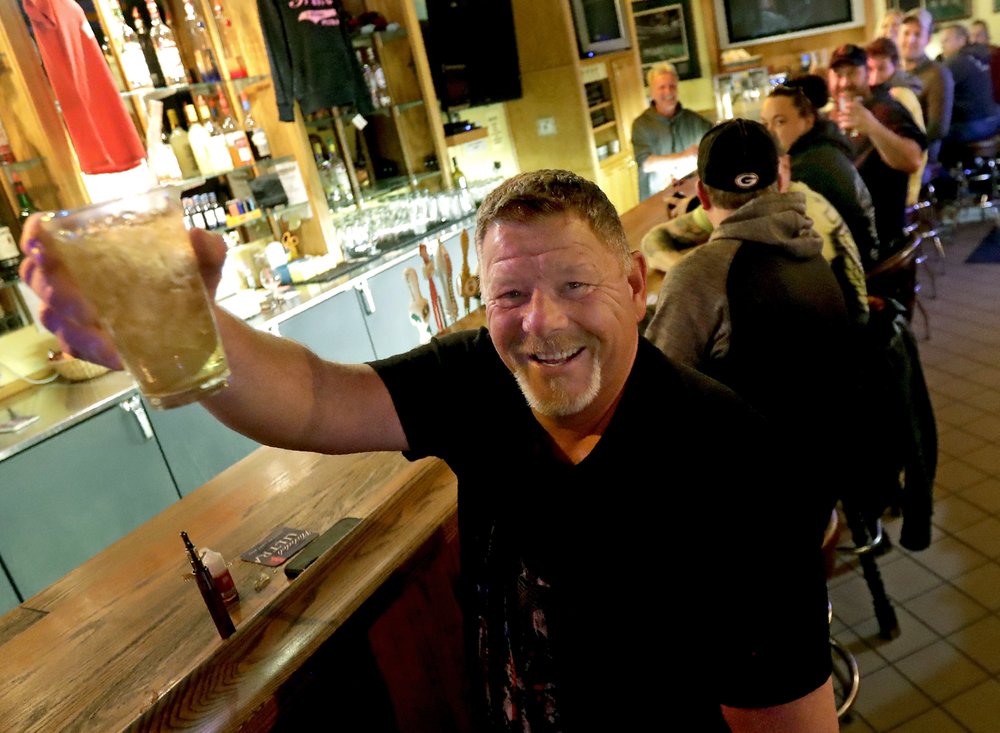