A former Atlanta chef will spend 25 years in prison after he was convicted of raping three women, officials said.

Raymond Jones was sentenced by a Fulton County Magistrate judge after pleading guilty to an 11-count indictment, according to the district attorney’s office.

He was arrested on several charges, including rape, but was released on bond in February 2017, Fulton jail records show.

Less than two months later, Jones was arrested again and charged with raping a third woman. Prosecutors said the attack happened April 25, 2017 while he was out on bond for the previous two rape charges.

“Well, obviously I made a mistake, and I’m not going to make that mistake again,” Schwall said following the third attack as he denied Jones’ bond.

Upon his release from prison, Jones will have to serve 15 years on probation.

Jones, who went by “Chef Ray,” branded himself as an Atlanta-based personal chef who “prepares an array (of) signature, contemporary meals using organic and sustainably sourced [sic] ingredients,” according to his YouTube channel. 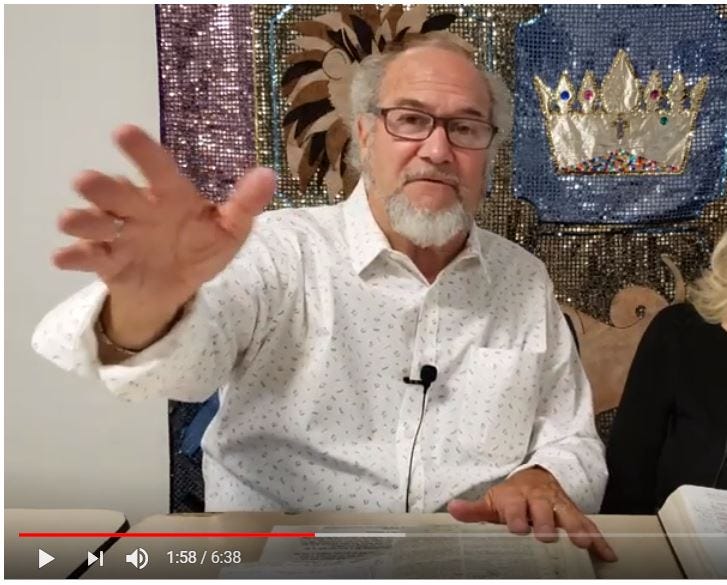 Crooked Florida deputy is sentenced to more than 12 years after being caught on bodycam planting drugs on drivers during minor traffic stops –... 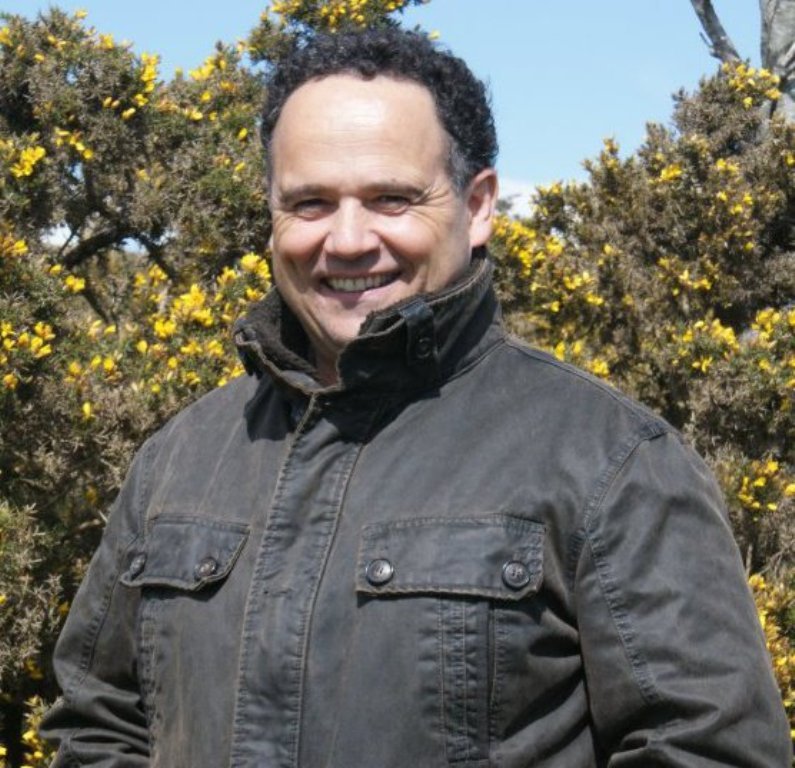